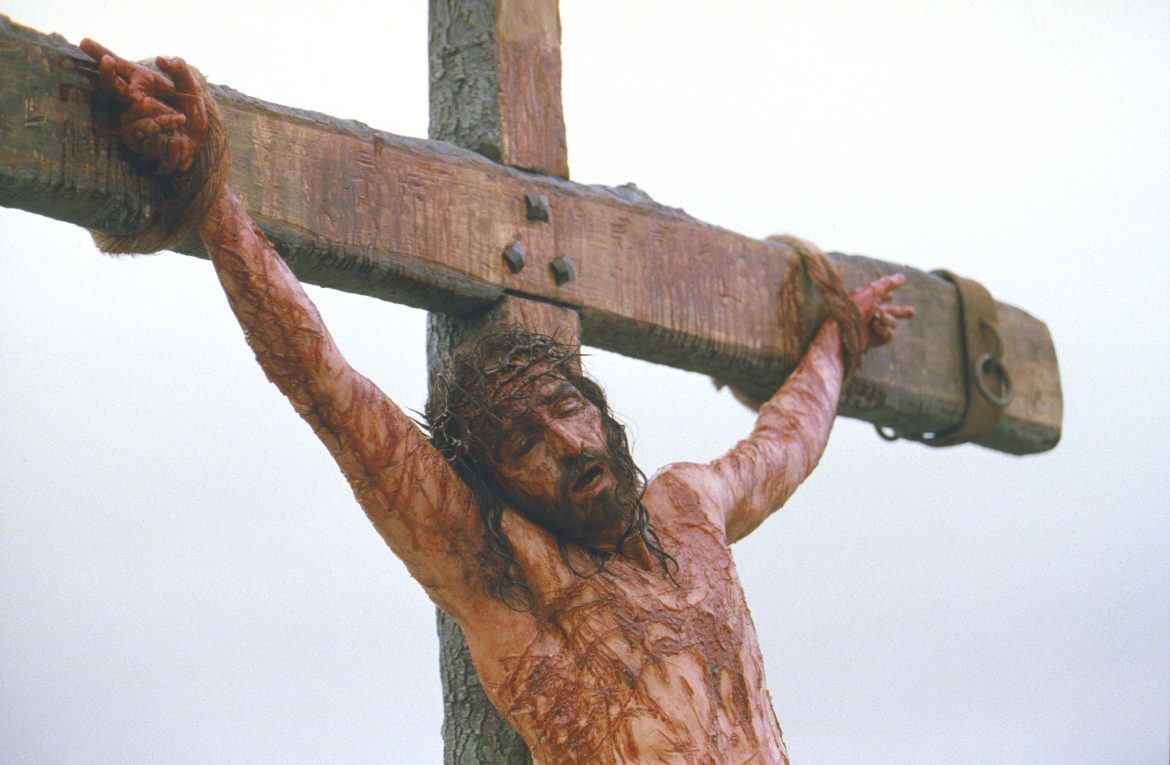 Filming on the highly-anticipated sequel to “The Passion of the Christ” is set to begin this spring, 19 years after the original film about the life and death of Christ became a global sensation.

“Passion of the Christ: Resurrection” will explore the three days between Christ’s crucifixion and resurrection, The Washington Examiner reported.

Actor Jim Caviezel, who portrayed the Messiah in the 2004 blockbuster, will also return in the title role.

The film’s producer, actor, and writer Mel Gibson has been hinting that a sequel to “The Passion of the Christ” was in the works for years. He attributed the lengthy process, which included at least six iterations of the screenplay, to a desire to faithfully convey the “deeper meanings” of the Gospel story.

“That’s a very big subject, and it needs to be looked at because we don’t want to just do a simple rendering of it,” Gibson said early in the process of developing the new film, adding that “in order to read it, experience, and explore probably deeper meanings of what it’s about, it’s going to take some doing.”

Gibson once again tapped “Braveheart” screenwriter Randall Wallace to write the screenplay for the sequel.

“The Passion of the Christ” was produced on a budget of only $39 million and brought in over $612 million globally. It is one of the most successful independent films in history and earned a spot as one of the top 10 highest-grossing R-rated movies of all time. The Motion Picture Association (MPA) gave the film the “mature audience” rating due to graphic scenes of violence realistically depicting the suffering Jesus endured in his last days on earth as he willingly laid down His life to offer salvation to all who seek it.

“The evangelical community considers ‘The Passion’ the biggest movie ever out of Hollywood, and they kept telling us that they think a sequel will be even bigger,” Wallace said in a 2016 interview.

“I always wanted to tell this story … ‘The Passion’ is the beginning, and there’s a lot more story to tell,” he added at the time.

Caviezel predicted that the sequel will “be the biggest film in world history” during a 2020 interview with Breitbart. The 54-year-old actor was blacklisted by Hollywood after starring in the 2004 film amid growing hostility in the industry toward biblical films.

“The films they make are Marvel Comics movies. You’ll see Superman. You won’t see Jesus. I got to play the greatest superhero there ever was,” he told Fox News.

A release date for “Passion of the Christ: Resurrection” has not yet been provided.