First Athletes Arrive in Tokyo For Olympics Amidst Controversy 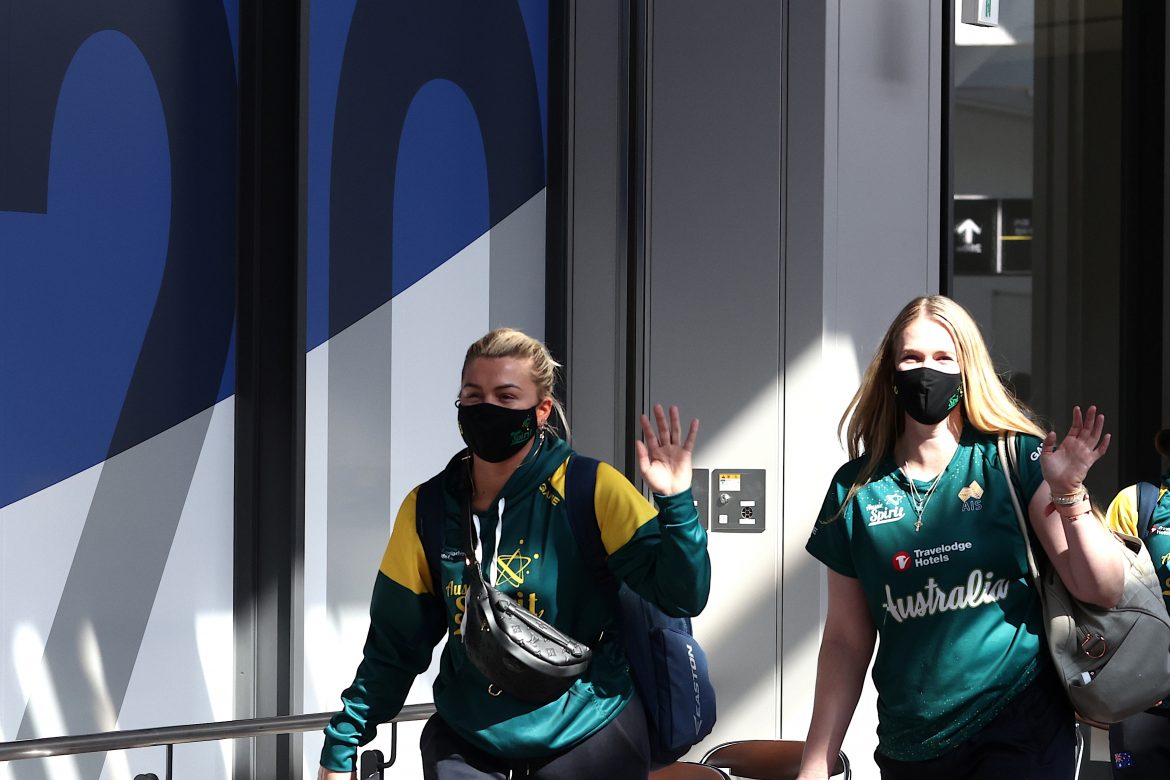 The 2021 Summer Olympics are slowly preparing to launch in Japan. The games are set to begin on July 23, 2021 and the first athletes are making the trip to Japan, beginning with Australia’s softball team. The Olympic games are met with some controversy, as Japan and in particular Tokyo (where the games will primarily be hosted), is experiencing a brutal fourth round of COVID-19 cases throughout its population.

While it has been known since 2013 that Japan would host these Olympics, since the onset of the pandemic Japan has not been able to create or receive an adequate supply of the vaccines in order to more effectively manage the COVID-19 virus. This, plus the other negative impacts of the pandemic, as well as the rapidly rising costs of hosting the Olympics, has generated intense criticism from Japanese citizens and the broader global community. Many are saying that Japan is not at all prepared to host the Olympics and does not have the funding to be able to pay for it.

The price of hosting the Olympics is a fiercely-debated topic with many different academic studies recently being conducted. The 2016 Olympics cost Brazil approximately $13.69 billion and the 2021 Olympics were estimated by the Japanese government to ultimately cost Japan a little more than $22 billion. After the impact of the pandemic, the price for the 2021 Olympics has increased by approximately $2.8 billion bringing the grand total to around $25 billion. On top of all of this, over 75% of the cost will be paid for via public funding – which is another way of saying that the Japanese taxpayer will bear the brunt of the cost.

In addition, as foreign athletes begin to trickle into Japan, many are concerned that the rising fourth wave of COVID-19 in Japan could result in athletes becoming sick, as well as a new global wave of COVID cases. The Japanese government has a state of emergency in place in response to the recent, rapid rise of COVID infections and they have just extended that state of emergency to June 20, 2021. As a result, morale is at an all-time low in Japan due to the financial and public health concerns surrounding the Olympics. An Asian news agency, The Asahi Shimbun, conducted a survey in Japan and found that 83% of Japanese citizens want to cancel the Olympic games this year.

All of the athletes within the Australian softball team have been vaccinated and tested negative for COVID-19 upon arriving in Tokyo. They, along with the rest of the athletes from around the world, will be secluded and quarantined from the general population in Japan. This, along with a number of other safety measures, are part of how Japan hopes to combat COVID-19 while hosting the Olympics. The International Olympic Committee has also implemented safety guidelines and has required that all athletes be vaccinated in order to compete this year.

Despite the current despondency pervading Japan, Olympic athletes and stalwart fans are generally expressing excitement for the festivities and competition to begin. The Olympics are a strong signal to the world that the COVID-19 pandemic is finally coming to an end and a return to normalcy is on the immediate horizon. This sort of signal of hope goes to the heart of what the Olympics are about since their inception in the era of Ancient Greece. A spirit of peace and goodwill within the heat and joy of free competition is what the Olympics are fundamentally about, and many see this year’s games to be a great illustration of this long-held belief.