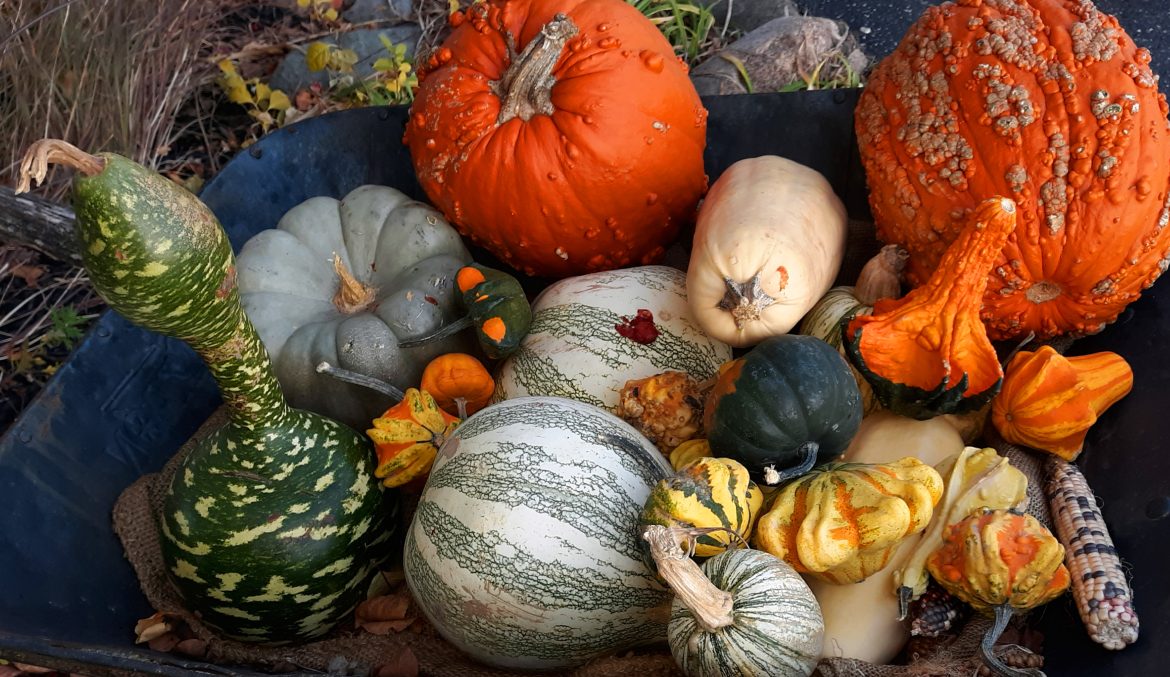 When we look back at the way things were, there is a natural tendency to assume our forebears had things more figured out than we do. However, when it comes to the inaugural Thanksgiving feast, arguably the only thing the first participants got right was the thanks.

There are numerous “real” histories of the first Thanksgiving to be found, some more tinged with modern political sensibilities than others, but offerings from the History Channel and Smithsonian Magazine serve to clarify what actually happened in the 17th century.

Similar to a wonderful FISM Moment in History segment, these two readings will disabuse you of any notion of the original Thanksgiving being about family – virtually all the European women had succumbed to disease by the time the Pilgrims and Wampanoag tribe sat for their feast.

You won’t find much about the importance of God – the Native Americans were not of the faith.

And any idea of the feast being a sign of mutual kindness is only half the story. Some Wampanoags sought to unseat their leader and kill off the white settlers rather than participate in peace.

“No question about it, Wampanoag leader Ousamequin reached out to the English at Plymouth and wanted an alliance with them,” historian David Silverman told Smithsonian Magazine in 2019. “But it’s not because he was innately friendly. It’s because his people have been decimated by an epidemic disease, and Ousamequin sees the English as an opportunity to fend off his tribal rebels.”

Indeed, when stripped of its mythos, the first Thanksgiving was primarily a multiple-day ceremony that had been brought about by a strategic political alliance and successful crop.

“Basically it was to celebrate the end of a successful harvest,” Tom Begley, executive liaison at the Plimoth Plantation, told the History Channel in 2018. “The three-day celebration included feasting, games, and military exercises, and there was definitely an amount of diplomacy between the colonists and the native attendees as well.”

Man’s shortcomings laid bare, the anti-Christian, anti-traditionalist, and anti-American among us can sprint to the nearest social media platform, vilify the folk heroes of our past, judge Thanksgiving meaningless (or worse), and label as fools (or worse) those who celebrate the holiday.

Let us grant them their victory and move on. Move on to do exactly what we know in our hearts is correct.

Even understanding and accepting the true nature of Thanksgiving does not change the fact that Americans have, for better and only better, derived deeper meaning from that imperfect first occurrence.

One can excuse a centuries-old misunderstanding of a three-day truce if that misunderstanding leads to strangers inviting other strangers into their homes for a meal, thousands of successful food drives, and a day of people being slightly less obnoxious toward one another.

No, we can’t learn many lessons from the first Thanksgiving, but the lesson we can learn is as profound as it is simple. Be thankful and kind.

For all of their faults, the humans who celebrated the first Thanksgiving were, if only temporarily, kind to one another.

And they were thankful; not thankful for the misery they’d endured, but thankful that they were still alive.

There is an old axiom that if there is breath in your body, God isn’t through with you and things can improve. He can still save you, restore you, and use you. The Pilgrims would have certainly held this belief, and we should mimic them.

Anecdotally, the people who have the most trouble with Thanksgiving are those who see little about which to be thankful. They look at a broken world, likely their own broken lives, and stew over what they wish would be but deep down assume never will occur.

It is a pitfall, a trap of Satan, to allow our pessimism to draw us to that point. We are taught to be thankful in plenty and in want. It is, quite literally, good for our souls.

Concordia University Texas provides a list of 17 Bible passages that speak to the importance of giving thanks. The Concordia article refers to the first five verses of the 95th Psalm, and what beautiful and meaningful five verses they are. However, in this commentary, the sixth and seventh verses are equally instructive:

Come, let us bow down in worship, let us kneel before the Lord our Maker; for he is our God and we are the people of his pasture, the flock under his care.

Such a sentence should shake loose any of our concerns. What a comfort to have a God who views us as His own.

No matter our current circumstances, God is all-powerful, all-knowing, and ever-present. He loves us all; loves us enough to have given his only begotten Son on a cross thousands of years ago. And if we only cling to the Son, the Father will not abandon us.

If all you have left to be thankful for is breath and salvation, that is reason enough to excuse all the Thanksgiving myths and to fall on your face in thanks to God even if your current situation seems dire.

There are no big problems for God. You exist. He exists. There is hope.

Op-Ed: Remembering our source of joy on this Thanksgiving holiday