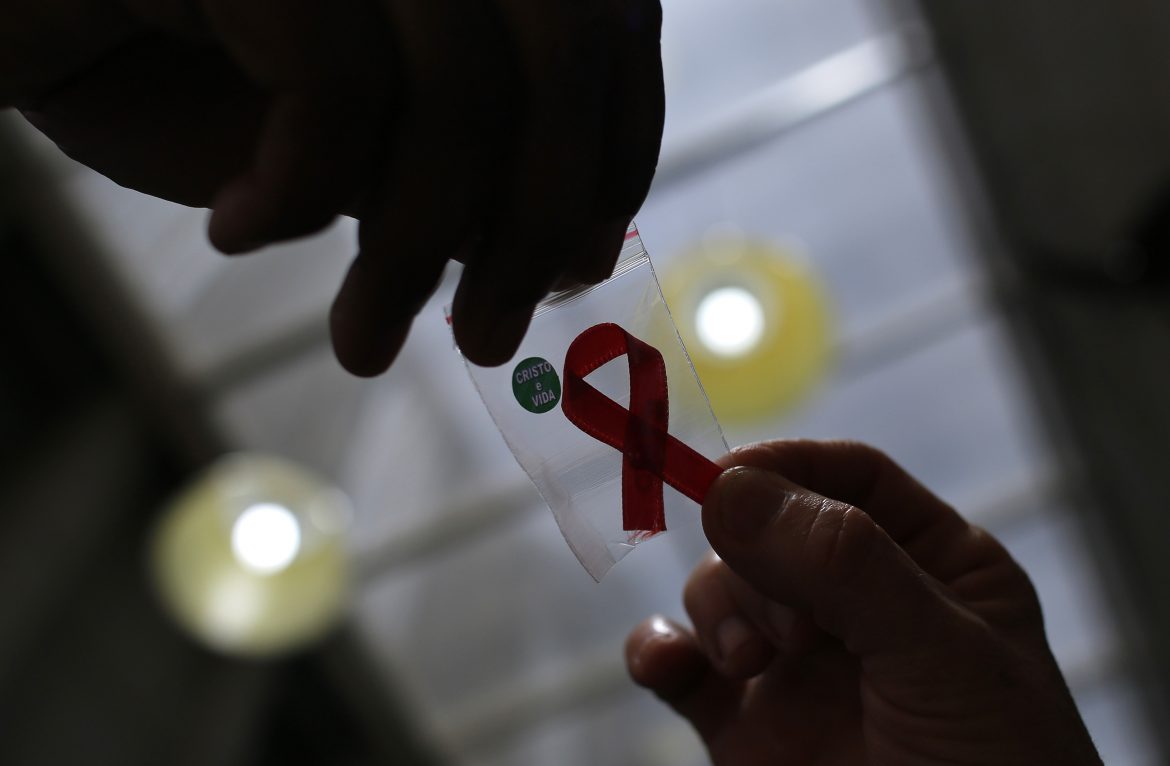 A U.S. patient with leukemia has become the first woman and the third person to date to be cured of HIV after receiving a stem cell transplant from a donor who was naturally resistant to the virus that causes AIDS, researchers reported on Tuesday.

The case of a middle-aged woman of mixed race, presented at the Conference on Retroviruses and Opportunistic Infections in Denver, is also the first involving umbilical cord blood, a newer approach that may make the treatment available to more people.

Since receiving the cord blood to treat her acute myeloid leukemia – a cancer that starts in blood-forming cells in the bone marrow – the woman has been in remission and free of the virus for 14 months, without the need for potent HIV treatments known as antiretroviral therapy.

The two prior cases occurred in males – one white and one Latino – who had received adult stem cells, which are more frequently used in bone marrow transplants.

“This is now the third report of a cure in this setting, and the first in a woman living with HIV,” Sharon Lewin, President-Elect of the International AIDS Society, said in a statement.

The case is part of a larger U.S.-backed study led by Dr. Yvonne Bryson of the University of California Los Angeles (UCLA), and Dr. Deborah Persaud of Johns Hopkins University in Baltimore. It aims to follow 25 people with HIV who undergo a transplant with stem cells taken from umbilical cord blood for the treatment of cancer and other serious conditions.

Patients in the trial first undergo chemotherapy to kill off the cancerous immune cells. Doctors then transplant stem cells from individuals with a specific genetic mutation in which they lack receptors used by the virus to infect cells.

Scientists believe these individuals then develop an immune system resistant to HIV.

Lewin said bone marrow transplants are not a viable strategy to cure most people living with HIV. But the report “confirms that a cure for HIV is possible and further strengthens using gene therapy as a viable strategy for an HIV cure,” she said.

The study suggests that an important element to the success is the transplantation of HIV-resistant cells. Previously, scientists believed that a common stem cell transplant side effect called graft-versus-host disease, in which the donor immune system attacks the recipient’s immune system, played a role in a possible cure.

“Taken together, these three cases of a cure post stem cell transplant all help in teasing out the various components of the transplant that were absolutely key to a cure,” Lewin said.

Dan Steiner: The Texas Heartbeat Bill could change the landscape of abortion in America