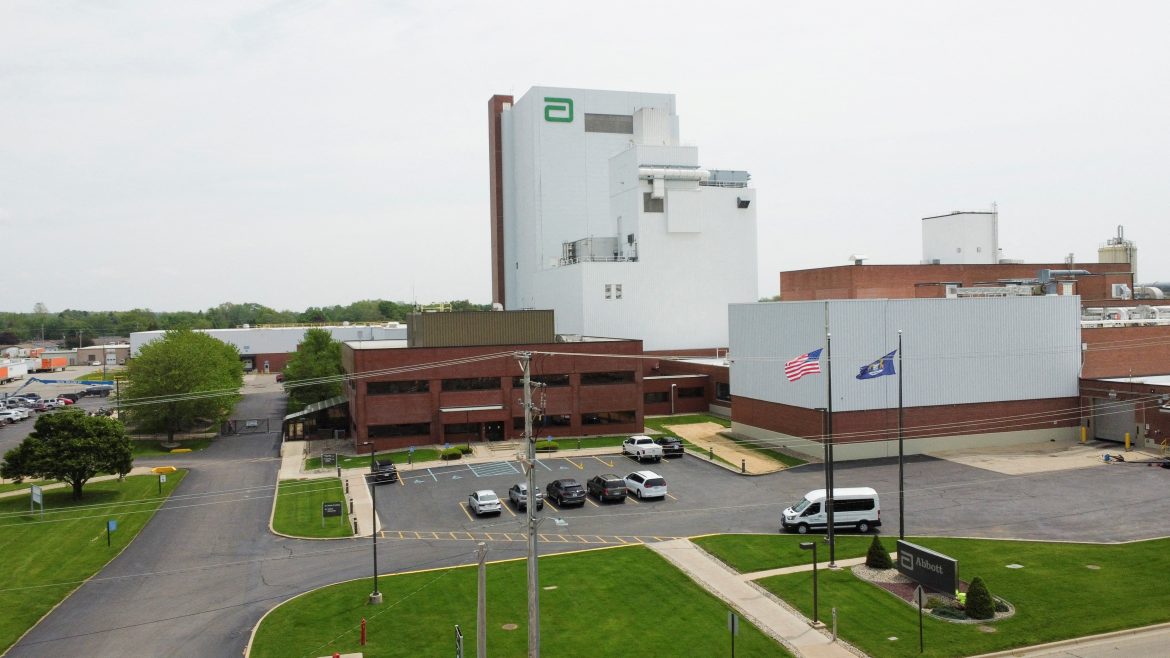 Abbott Laboratories has stopped production of the EleCare specialty baby formula at its plant in southwestern Michigan after thunderstorms and heavy rains flooded parts of the facility.

The pause announced on Wednesday marked the latest setback for the recently re-opened Sturgis plant, which has been at the center of a baby formula shortage in the United States.

The company has notified the U.S. Food and Drug Administration (FDA) and said the incident would likely delay the production and distribution of the infant formula for a few weeks. EleCare formula is meant for children and babies who cannot tolerate intact protein or may have protein allergies.

Abbott, whose shares were trading 2% lower before the bell on Thursday, had just reopened the plant on June 4 after a product recall and months-long shutdown due to reports of bacterial infections in infants who consumed products made at the facility.

The company, which was the biggest U.S. supplier of powder infant formula before the recall, said in a statement it had enough existing supply to meet current needs.

It plans to resume production of EleCare once the plant is re-sanitized and said it would work to restart production of Similac “as soon as possible”.

FDA Commissioner Robert Califf said once Abbott has a reopening plan, the agency would go to the facility to ensure a swift production restart of “safe and quality” products.

Meanwhile, Abbott and other producers continue to make formula at “higher-than-average rates,” he said.

“This means that the total amount of formula available, even before the Sturgis plant is back in production, exceeds the demand for formula prior to the recall,” Califf said on Twitter.