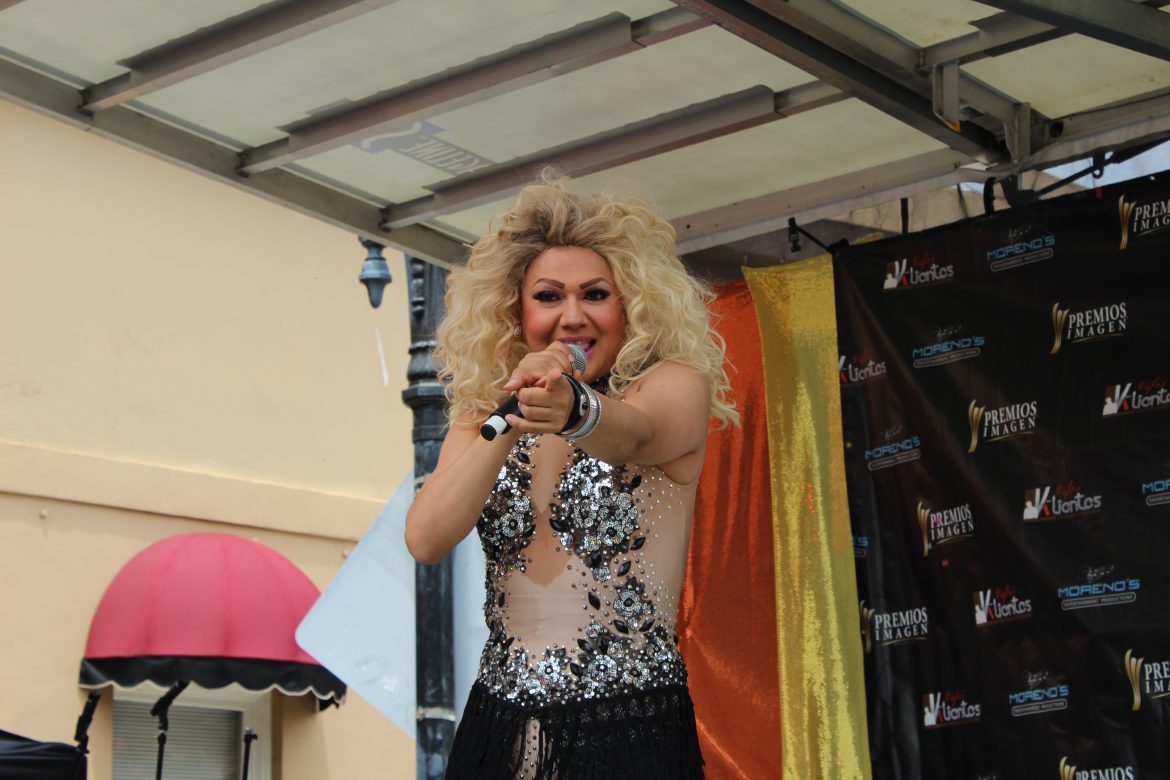 The state of Florida announced Tuesday that it is opening an investigation into a Christmas drag show event that allegedly exposed “sexually explicit” material to children.

A statement addressing the event was released by the Department of Business and Professional Regulation, which was then tweeted by Governor Desantis’ press secretary.

“The Department of Business and Professional Regulation (DBPR) is aware of multiple complaints about a sexually explicit performance marketed to children held in Fort Lauderdale on December 26th,” the statement reads. “The Department is actively investigating this matter, including video footage and photographs from the event. DPBR will, like in other cases, take action.”

Thank you to those who flagged the event for us. Please see the following statement: pic.twitter.com/D8N8a6SPNa

“Exposing children to sexually explicit activity is a crime in Florida,” the statement continues, “and such action violates the Department’s licensing standards for operating a business and holding a liquor license.”

Currently on its eighth consecutive tour with 36 destinations in 18 states, “A Drag Queen Christmas” features overtly sexualized performances purported to be appropriate for “all ages.” Still, the show features props such as fabricated exposed breasts and many simulated sex acts.

The show has sparked controversy across the nation over the past month, with many taking to social media to express disapproval. One Texas reporter filmed her interviews of parents in attendance with their children in tow. (Warning: link includes images of sexually explicit show).

When asked about the “simulated sex” onstage at the show, one of the mothers said that her 12-year-old daughter “sees simulated sex at school,” and denied the possibility of the show ruining her child’s innocence.

Another mother compared “the innuendos” in Disney films as a pardon for her daughter’s attendance.

Mayor Bob Nation, of Chesterfield, Missouri made headlines Wednesday for banning children from attending the show, stating that those in attendance must be over the age of 18 according to the local legislation.

In the past, Governor Ron Desantis has made his position on child grooming clear.

“Having kids involved in this is wrong. That is not consistent with our law and policy in the state of Florida, and it is a disturbing trend in our society to try and sexualize these young people,” he said at a press conference. “That is not the way you look out for our children, you protect children, you do not expose them to things that are inappropriate.”