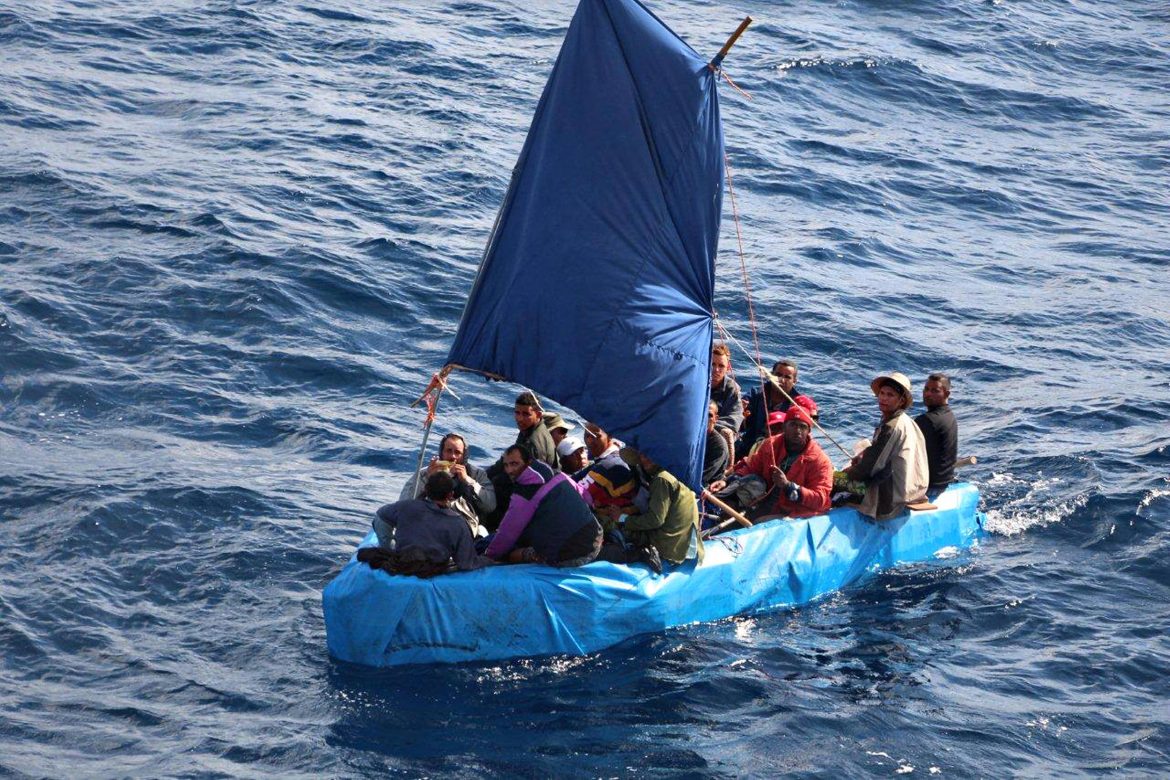 Florida Governor Ron DeSantis on Friday declared a state of emergency over an influx of Cuban migrants arriving in the Florida Keys, as the state’s attorney general announced a lawsuit against the Biden administration over immigration policy.

Last week DeSantis signed an executive order activating the national guard and other state resources “to take necessary actions to protect Floridians from the dangerous impacts of the Biden Border Crisis,” and “to help alleviate the strain on local resources.”

“Because of the foregoing conditions, I hereby find that the migration of unauthorized aliens to the State of Florida is likely to constitute a major disaster. I therefore declare that a state of emergency exists in the State of Florida,” the order reads.

On Jan. 1 a group of about 300 migrants arrived in Dry Tortugas National Park, spurring a decision to close down the National Park in Key West, Florida “for the safety of visitors and staff because of the resources and space needed to attend to the migrants.” DeSantis’ declaration noted that an additional 45 unauthorized migrants entered Key West on Jan. 5.

“Such a mass migration of unauthorized aliens, including the associated abandonment of vessels, without appropriate support from the federal government, has created an unmanageable strain on local resources and will continue to overburden the capabilities of local governments throughout the state,” the order said.

The emergency declaration acknowledges Florida’s history of assisting Cubans and other refugees fleeing communist countries, but said this historically “involved support from the federal government and a coordinated effort among federal, state, and local governments.”

A press release from the attorney general’s office says the suit will address evidence that the administration allowed “more than 1 million unvetted, inadmissible immigrants into the interior.”

“Since March 2021, U.S. Border Patrol has released approximately 1 million immigrants at the Southwest Border, including as many as 105,000 in a single month. Comparatively, in the last month of the Trump administration, only 17 were released,” the press release states.

In the announcement, Moody attacked the Biden administration for dismantling “public-safety immigration structures, allowing chaos to reign at our nation’s Southwest Border, and letting unvetted, inadmissible immigrants — along with dangerous individuals and deadly drugs like fentanyl — into our country.”

“Biden’s actions are beyond irresponsible and put Americans at risk. Now, because of our litigation, the president must defend his reckless actions and refusal to follow the law in a federal courtroom,” she added.