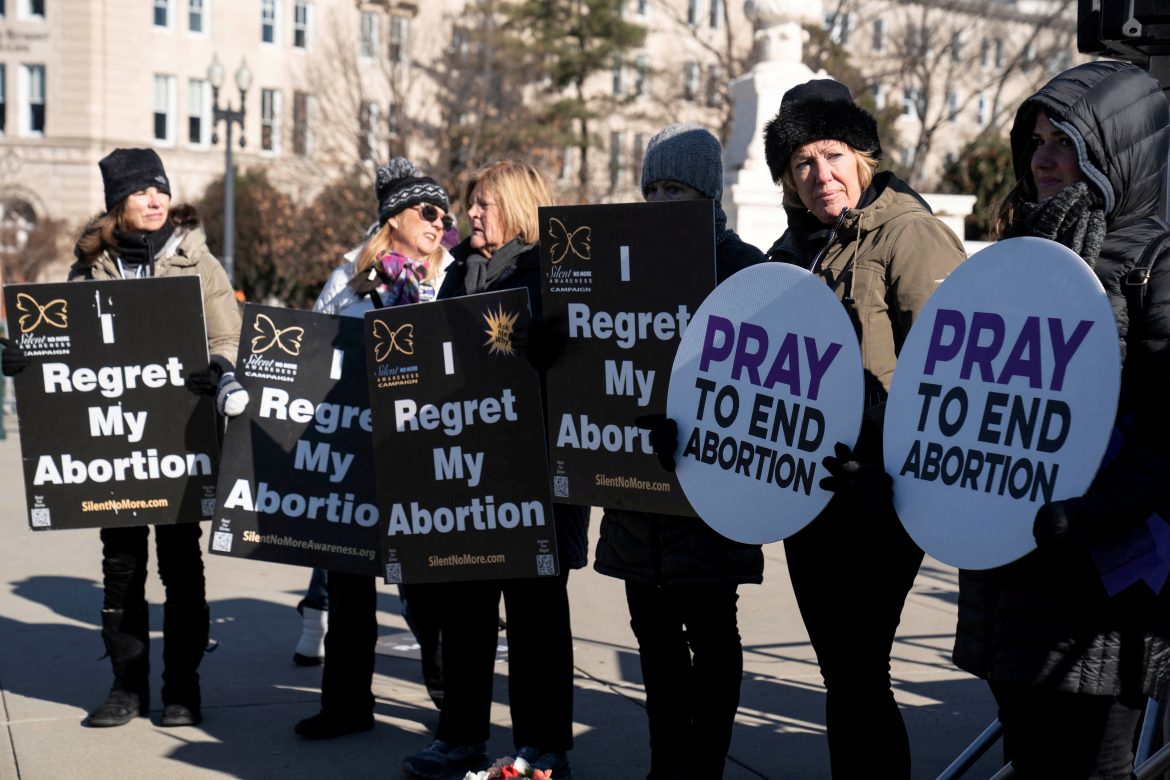 Thursday, lawmakers in Florida took a step toward enacting a law that would heavily restrict abortions in their state.

The Florida House of Representatives passed, by a largely partisan vote, a bill that would outlaw the aborting of a fetus after 15 weeks of gestation, which would be a nine-week decrease from Florida’s current law. The law does not include exceptions for rape, incest, or human trafficking.

“Being a parent even when you want your child is fundamentally a sacrifice,” Rep. Randy Fine, a Republican, told WESH-TV, Orland’s NBC affiliate. “But it is a privilege. It is a gift that God has given us all. It is the highest gift that He can give us. You’ve got two sets of rights that are fundamentally in conflict. You’ve got the right of a woman to do what she wants with her body. And you have the right of a baby to exist. And both of these rights cannot exist at the same time.”

The bill has since been referred to committee in the Florida Senate, where Republicans hold a majority. Assuming the bill passes that chamber, it would then go on to Gov. Ron DeSantis for final approval.

DeSantis has previously signaled his support of abortion legislation, although he has not formally endorsed this specific bill.

“There’s a lot of pro-life legislation,” Newsweek quoted DeSantis as saying in January. “We’re going to be welcoming it. I haven’t looked at every single bill.”

Opponents of the bill argue that 15 weeks does not provide enough time for a doctor or parents to determine if an unborn child has any abnormalities.

Stephanie Fraim, president and CEO of Planned Parenthood of Southwest and Central Florida, expressed outrage over the bill to CNN.

“This vote is disrespectful and cruel to all Floridians,” Fraim said. “Stripping people of the freedom to make the best medical decision for themselves and their families is wrong, and our elected representatives should know better. This isn’t what the people of Florida want.”

However, the Florida-based Catholic organization Priests for Life said the bill is exactly what Floridians want.

“Florida has an interest in protecting its citizens, including children in the womb,” Father Frank Pavone, national director of Priests for Life, said in a statement. “This bill does not, unfortunately, eliminate abortion, but it does recognize the unmistakable humanity of these children. Lives will be saved, and that can only be a good thing. I applaud the House for passing the bill and look forward to the Senate doing the same. Gov. Ron DeSantis has said he would sign it, and that will be a great day for Florida.”