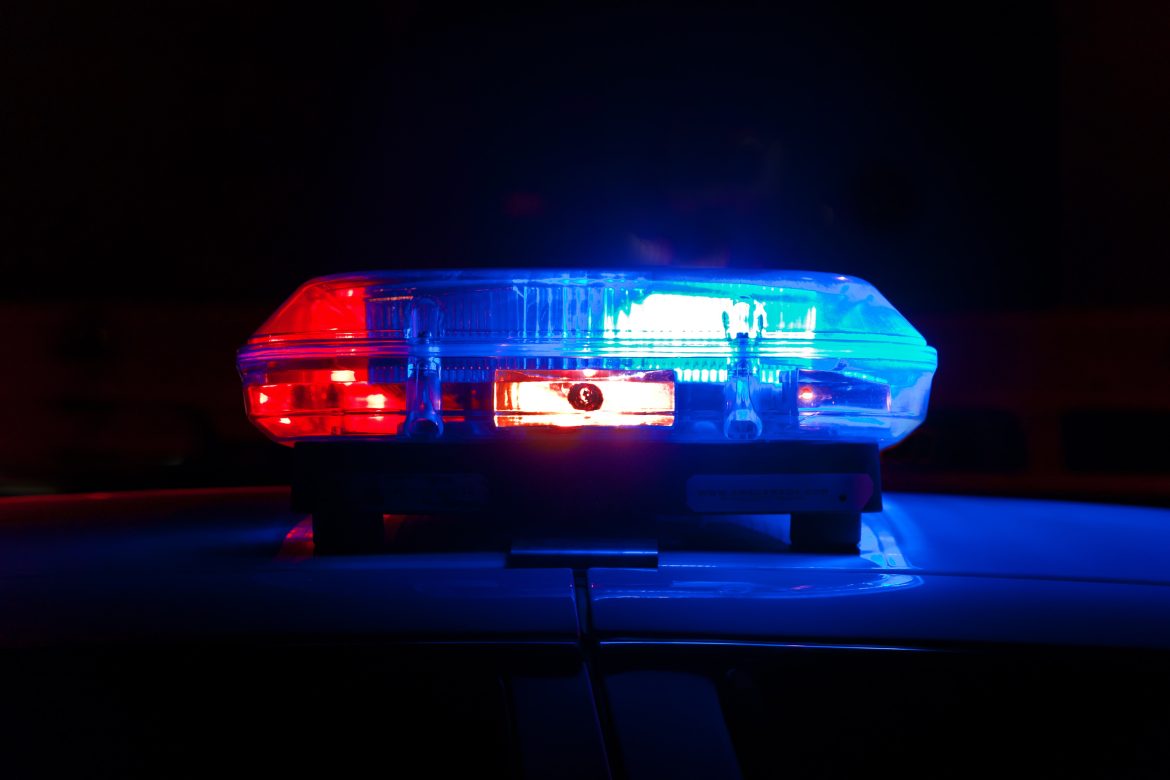 Last Spring, in the wake of a major human trafficking sting in Polk County, Florida, Sheriff Grady Judd said that if his department ran the same sting again, it would get the same results.

Last week, Judd was proven right as “Operation Fall Haul II,” a prostitution sting, resulted in the arrest of 160 people – among them teachers, coaches, a Disney employee, and multiple members of law enforcement – and the rescue of human trafficking victims.

“The online prostitution industry enables traffickers and allows for the continued victimization of those who are being trafficked,’ Judd said in a statement. “Our goal is to identify victims, offer them help, and arrest those who are fueling the exploitation of human beings (Johns) and those profiting from the exploitation of human beings. Prostitution is not a victimless crime – it results in exploitation, disease, dysfunction, drug and alcohol addiction, violence, and broken families.”

The sting was a one-week operation similar to last March’s “Operation March Sadness,” which made national news for having resulted in the arrest of multiple Disney employees.

Fall Haul also yielded a pair of Disney-related arrests as a 57-year-old employee from Disney’s Coronado Springs resort was charged with attempting to solicit a prostitute. A man who does contract work for Disney was also arrested.

Judd, who announced the arrests over a pair of press conferences, said one arrestee was out on bond having been previously accused of sexually battering a child while working at a Florida school. This man, whose story was first reported by Click Orlando, is accused of having engaged in a yearslong relationship with a 15-year-old.

Two other teachers – one a 36-year-old math teacher and the other a 26-year-old coach – were also arrested.

“Maybe he and the math teacher can talk about ‘How did you get here? Well, one and one added up to two.’ He said ‘Well, you know, I’m a track coach, I sprinted my way to jail,’” Judd said.

Judd also announced that the sting had resulted in the arrests of several police officers, most notably a deputy chief from Cartersville, Georgia, as well as a correctional officer from Central Florida.

“Now think about this,” Judd said. “This guy is in charge of people who are in prison for violating the law. He comes and he violates the law. So birds of a feather flock together, and he’s in the jail as a jailbird like those jailbirds he watches.”

For all of Judd’s jokes at the expense of alleged criminals, and for the darkness that underpins the arrests, there was a ray of hope.