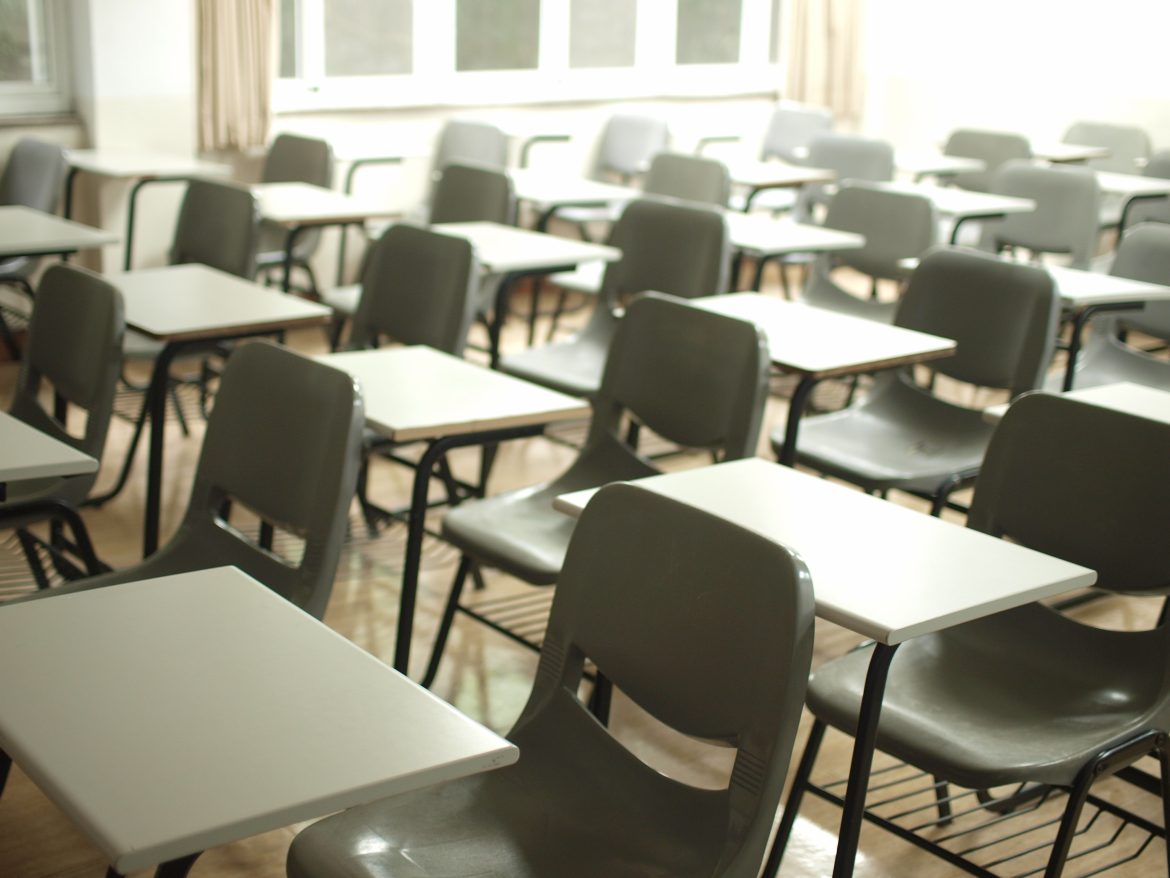 Florida’s Department of Education has rejected a push for the inclusion of an Advanced Placement (AP) African American Studies class in Florida high schools, as the course contains works promoting racial ideology.

“As presented, the content of this course is inexplicably contrary to Florida law and significantly lacks educational value,”  The Florida Department of Education’s Office of Articulation said in Jan 12 letter to the College Board, which runs the AP program

“In the future, should College Board be willing to come back to the table with lawful, historically accurate content, FDOE will always be willing to reopen the discussion,” it said.

The course is being offered in a pilot program in 60 schools nationwide for the 2022-23 school year and is meant to be available everywhere for the 2024-25 school year, per CNN.

A preview document says the course covers, “key topics that extend from the medieval kingdoms of West Africa to the ongoing challenges and achievements of the contemporary movement.”

While the letter does not say what specific elements of the course would conflict with Florida law, some argue the program is riddled with progressive social ideology.

National Review contributor Stanley Kurtz previewed the course in September, describing it as a “sweeping effort to infuse leftist radicalism into America’s K–12,” saying the later course readings “reject colorblindness in some fashion or other,” and that some authors promote ‘full-blown CRT.’”

For example, texts by Eduardo Bonilla-Silva are featured in section 4 of the syllabus under topics on “Postracial Racism and Colorblindness.”

His book “Racism without Racists,” “examines in detail how Whites talk, think, and account for the existence of racial inequality and makes clear that color-blind racism is as insidious now as ever,” and “addresses what readers can do to confront racism — both personally and on a larger structural level.”

Section 4 also contains a topic on “Black Queer studies,” which “explores the concept of queer color critique, grounded in Black feminism and intersectionality, as a Black studies lens that shifts sexuality studies towards racial analysis.”

The full course syllabus was shared by the Florida Standard this week.