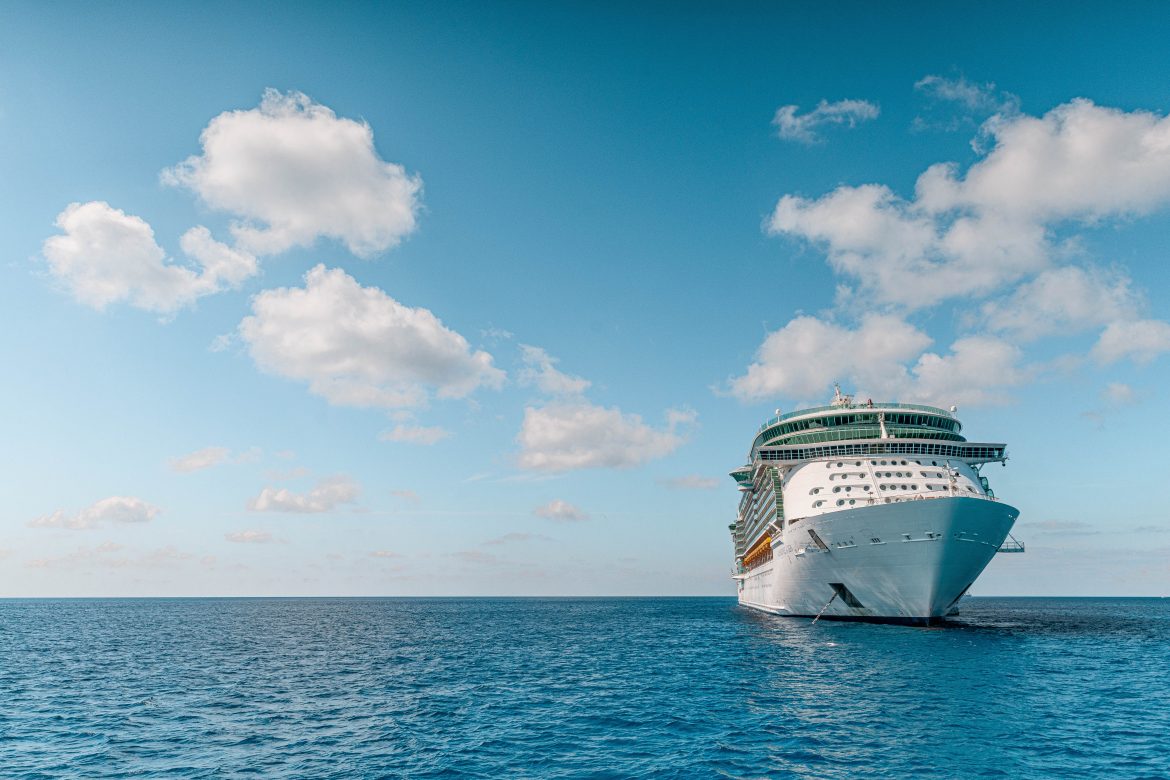 Governor Ron DeSantis of Florida won a preliminary injunction against the Centers for Disease Control and Prevention (CDC) last Friday, after Federal Judge Steven Merryday delivered a 124-page opinion in a case that was initially brought by DeSantis earlier this year. Merryday ruled that the current CDC order in place regarding cruise ships and travel harms the state of Florida, and that pending further litigation the CDC order would be unenforceable and hold only the weight of a travel advisory. This means that cruise travel in and from Florida will resume as soon as possible.

As a result of the COVID-19 pandemic, the cruise industry has suffered immense economic harm as the federal government banned cruise travel for over a year through the CDC. Now that the pandemic is coming to an end, the cruise industry is anxious to get back out on the ocean. Americans are also excited to be able to cruise again as they have largely been forced to quarantine in their homes over the past year.

DeSantis has long been on the forefront of governors suspicious of the CDC’s pandemic rules and regulations and has pushed for the lifting of restrictions in his state as quickly as possible. This has resulted in a number of Americans moving to Florida in order to find some measure of relief from pandemic rules.

The cruise industry has a major center of business across the state of Florida. Many of Florida’s coastal cities serve as ports for the majority of cruises on the East Coast of the United States. In light of this, the CDC’s banning of cruises has had a large impact on the Florida economy.

DeSantis was jubilant regarding this initial judicial victory and released a statement on his website:

The CDC has been wrong all along, and they knew it. The CDC and the Biden Administration concocted a plan to sink the cruise industry, hiding behind bureaucratic delay and lawsuits. Today, we are securing this victory for Florida families, for the cruise industry, and for every state that wants to preserve its rights in the face of unprecedented federal overreach.

Today’s ruling is a victory for the hardworking Floridians whose livelihoods depend on the cruise industry. The federal government does not, nor should it ever, have the authority to single out and lock down an entire industry indefinitely.