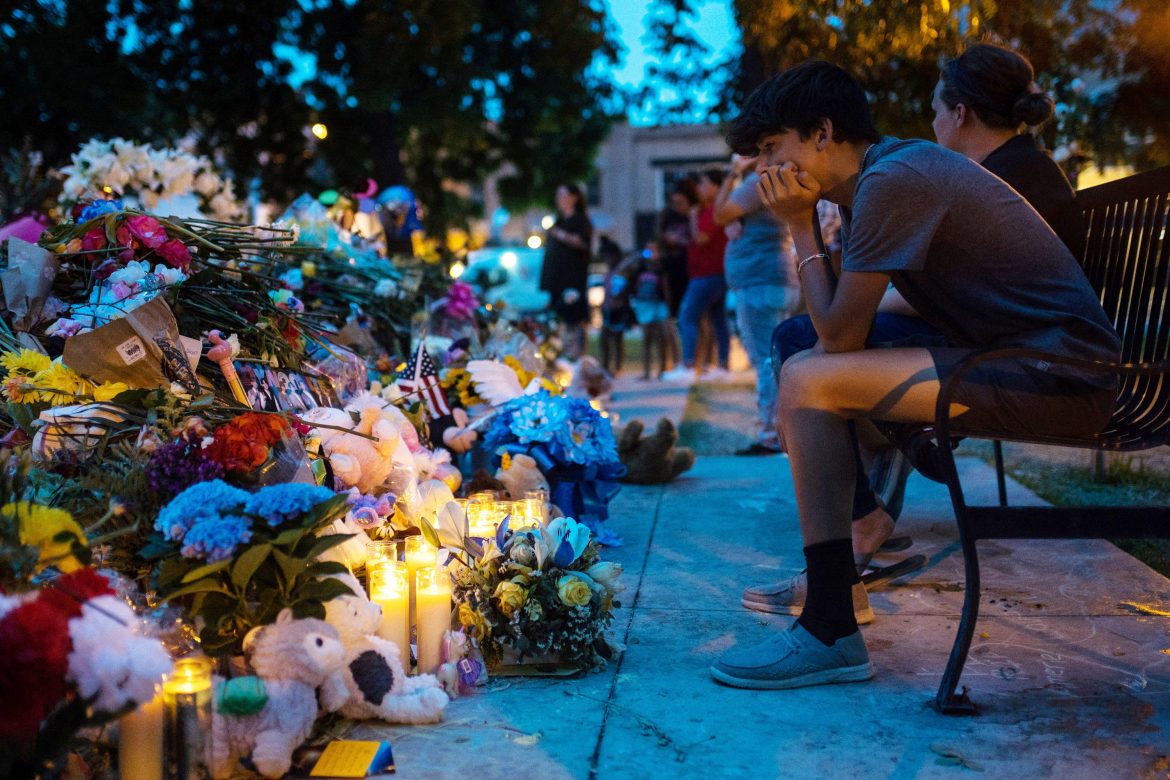 On June 7, Florida Governor Ron DeSantis quietly signed the School Safety act as a response to the massacre in Uvalde, Texas.

“Every child needs a safe and secure learning environment,” the governor said after signing the bill according to a press release from his office.

The press release says that the bill will “build on legislation over the last three years to implement the additional recommendations of the Marjory Stoneman Douglas High School Public Safety Commission to make schools safer and improve youth mental health in Florida.”

“By signing HB 1421, we continue to build on the many steps we have taken since 2019 to implement the recommendations of the Marjory Stoneman Douglas Public Safety Commission, while also making record investments in mental health and school safety,” DeSantis added.

The bill details the Commission’s assessment and review duties as well as its responsibility in reviewing law enforcement responses to school violence. The Commission is also tasked with investigating any failures in responses to perpetrators of violence on school grounds.

The bill gives the Commission a longer time to work on these investigations and assessments by expanding its sunset date to July 1, 2026.

The bill will also authorize the Commissioner of Education to enforce school safety and security compliance; have school boards adopt family reunification plans in the event of an evacuation; require school safety officers to undergo crisis intervention training; and require school districts to certify that 80% of staff have undergone mental health training, among other things.

“This new law, which passed unanimously through the Florida Legislature, is an important next step in providing school safety assurances to families and students,” said Tony Montalto, President of Stand with Parkland.

“Florida will continue to do everything possible to make sure our schools meet the highest safety standards and that mental health issues associated with school violence are being addressed,” Montalto added.

This bill is one of several recent school-focused pieces of legislation from Governor DeSantis. DeSantis also allotted $368 million in the state budget specifically for school safety and mental health funding.