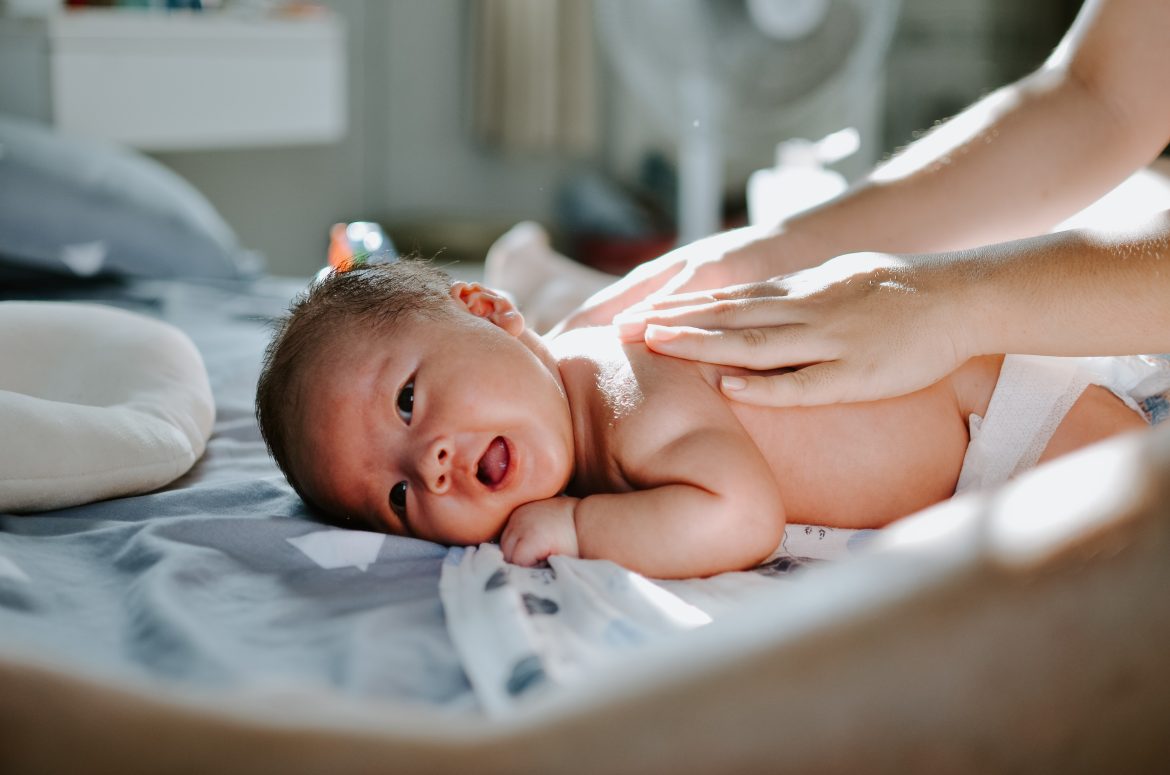 Senator Rick Scott (R-Fla.), who serves as the Senate GOP campaign chief, is calling on his fellow Republicans to show their care for struggling mothers now that Roe v. Wade has been overturned by the Supreme Court.

“[Republicans must] do everything in our power to meet the needs of struggling women and their families so they can choose life,” Scott said according to the AP.

Democrats and abortion advocates have long accused conservatives of being merely “pro-birth,” not actually pro-life. This talking point is typically accompanied by a laundry list of progressive social programs that conservatives must support to be considered “truly pro-life,” including universal healthcare and gun control.

Writing in The Christian Post, columnist William Wolfe, rebuts this logic writing, “The pro-life movement is about stopping the legalized killing of babies in the womb; it’s not an economic agenda.”

“The debate isn’t over post-maternal care, it’s about whether or not an adult woman (or even a minor girl) is legally free to kill her child on-demand and at any moment, in some states even up until the moment of birth,” Wolfe writes. “In other words, to conflate the question of stopping the unmitigated slaughter of the unborn with economic conditions or a social safety net is to miss the point.”

The questions remain though, “Is the left’s criticism based in reality? Do pro-life conservatives truly not care about children and mothers once the baby is born?” The answer, like in so many other instances, may be found by following the money.

According to John Tamny, writing for RealClearMarkets, Republicans tend to put their money where their mouth is, far out-giving their liberal counterparts.

Furthermore, Tamny refers to Arthur Brooks’ 2006 book “Who Really Cares,” which shows that “Republicans give more than Democrats do to charity” at every income level.

“[Conservatives] gave more to every type of cause and charity: health charities, education organizations, international aid groups, and human welfare agencies. They even gave more to traditionally liberal causes, such as the environment and the arts,” Brooks writes.

Even the left-wing Huffington Post posted a piece in 2013 which showed nine out of the top ten “states for percent of income given, voted Republican in the 2012 presidential election.”

Similarly, the piece found that Republicans out-give Democrats 54% to 45%, while at the same time donating their personal time to charitable causes 33% to 24%.