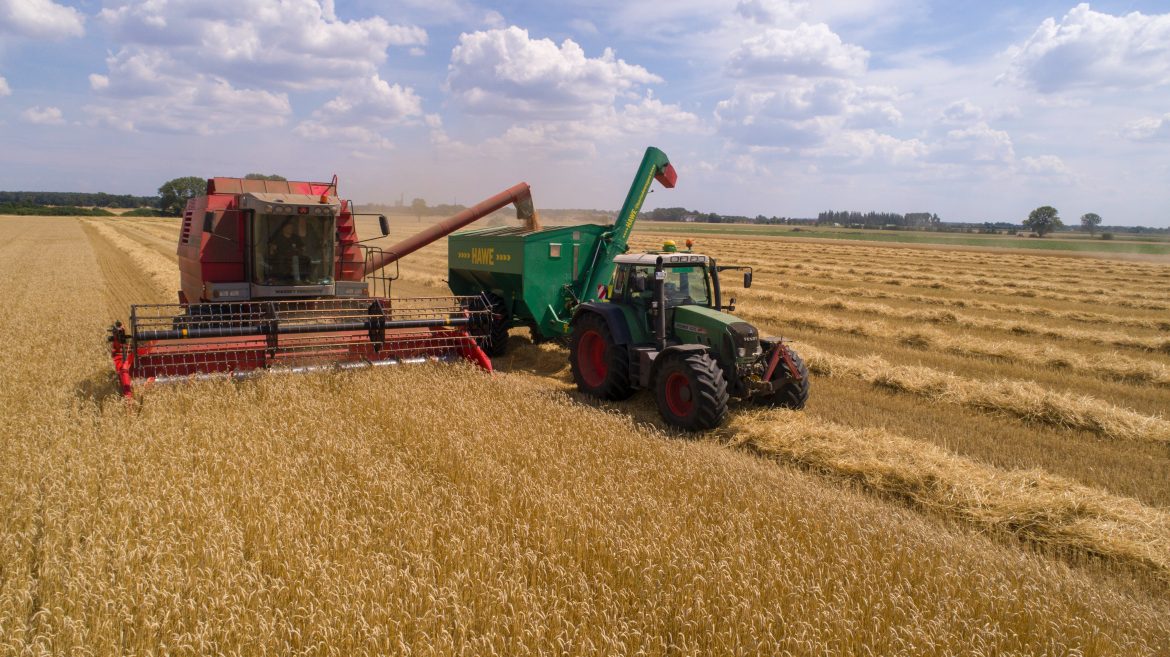 The U.S. has long been the largest producer and exporter of crops, possessing roughly 253 million acres of cropland. However, foreign ownership of that land has accelerated in recent years with one investigation finding that rate has tripled in the past decade alone, threatening an industry that brings in nearly $150 billion a year. This has sparked national security concerns as lawmakers and farmers wonder what would happen if America were to lose control of its own food supply.

As first reported by Just the News, recent USDA data shows that 10.9 million acres of cropland in 2020 were controlled by foreign interest groups. While this only represents 4.3% of all available cropland, it is a trend that has grown significantly as of late. In 2010, only 4.1 million acres were owned by other nations. Additionally, overall foreign ownership of all agricultural land – which includes more than just croplands – jumped from 24.2 million acres to 37.6 million.

An independent analysis by Investigate Midwest found that this investment rate has tripled over the past decade. One of the main contributing factors to this growing trend is that there are no U.S. officials responsible for reviewing foreign interests in the American food supply chain for potential national security risks. While investors must disclose ownership within 90 days, there are no federal limits on how much land they can purchase.

The rise in foreign agriculture investments against the backdrop of overwhelming national supply chain issues has renewed a bipartisan effort to pass legislation to better secure the U.S. food supply.

On Oct. 27, 2021, Senator Chuck Grassley (R-Iowa) introduced the “Food Security is National Security Act of 2021.” The bill aims to add the U.S. Secretary of Agriculture and Secretary of Health and Human Services to the Committee of Foreign Investment (CFI). The CFI committee is responsible for analyzing the impact foreign investments might have on U.S. security.

“With foreign investments from around the world going to American farmland and agricultural companies that are critical to the nation’s supply chain it’s important that we provide adequate oversight into these investments,” Grassley said.

In a more recent Q&A posted to his website, Grassley illustrated the potential danger of foreign investments: “If foreign buyers, especially those backed by government regimes, are buying up prime farmland in America as a strategy to dominate food production, there’s obvious concerns about protecting our ability to feed our own people.”

The national security bill was first introduced in 2017 by Grassley, along with cosponsors Senators Joni Ernst (R-Iowa) and Debbie Stabenow (D-Mich.). They were later joined by Senator Claire McCaskill (D-Mont.). However, the legislation died in the Senate without receiving a vote.

The 2021 push saw Senator Jon Tester (D-Mont.) join Grassley, Ernst, and Stabenow. However, like its predecessor, no actions have been taken past the initial introduction, despite the cosponsors’ adamant belief that officials responsible for “safeguarding the integrity, resiliency, and quality of the nation’s food supply” need permanent representation in the council.

“Our national security depends on a food system that is safe, secure, and resilient,” Stabenow, who also chairs the Agriculture Committee, said.

To illustrate national security concerns, lawmakers and other agricultural national security advocates point to examples like the current ownership of Smithfield Foods, a prominent U.S. pork producer. While WH Group Limited owns Smithfield, the name hides the company’s Chinese ties. In 2014, when the purchase of the processer and associated 146,000 acres of farmland was made, it was known as Shuanghui.

There are roughly 900 million agricultural acres within the U.S. Out of all foreign investors, Canada currently owns the most land at 12.3 million acres according to a CivilEats report. This is followed by the Netherlands (4.9 million acres) and Italy (2.7 million acres).

In 2017, Tim Gibbons, then-director of the Missouri Rural Crisis Center, echoed concerns over foreign investments: “When foreign entities buy farmland, my assumption is that we’re never going to get that farmland back. They’re going to keep it forever.”