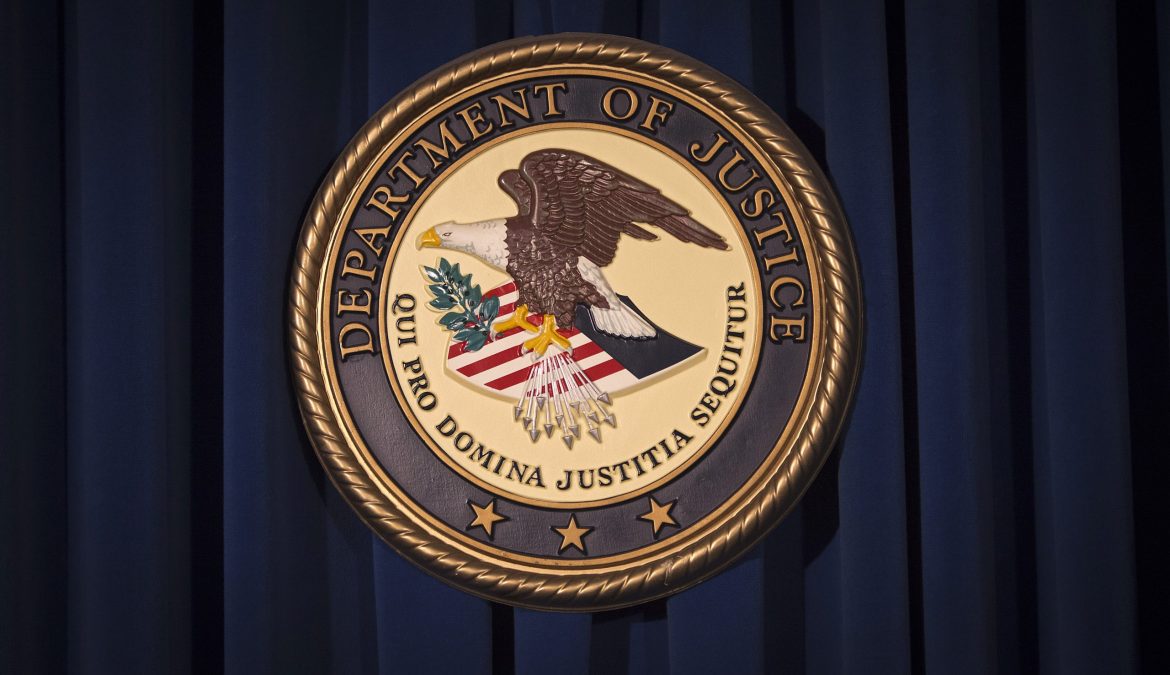 Former FBI lawyer, Kevin Clinesmith, is set to plead guilty of changing an email that was used for renewing FISA court permissions for wiretapping Donald Trump’s campaign adviser back in 2017. This comes as U.S. Attorney General John Durham continues digging to determine the origins and basis of the federal investigation into the Trump Campaign’s alleged ties to Russia.

One of Clinesmith’s lawyers, Justin Shur, told Reuters in an email that “It was never [Kevin’s] intent to mislead the court or his colleagues as he believed the information he relayed was accurate.” He said that “Kevin deeply regrets” his actions.

Attorney General Willian Barr was on with Fox News’ Sean Hannity earlier in the week when he had mentioned the Durham probe would have a “development ” Friday. Barr said it wouldn’t be anything “earth-shattering”, but it would show “that things are moving along at the proper pace as dictated by the facts in this investigation.”

Barr also told Hannity that this development would let the American people know that “if people crossed the line,” in the Russia probe and “violated criminal law, they will be charged.” He said he’s “satisfied with the progress and I’ve said there are going to be developments, significant developments, before the election.” Barr clarified that the investigation isn’t being dictated by the 2020 presidential election schedule.