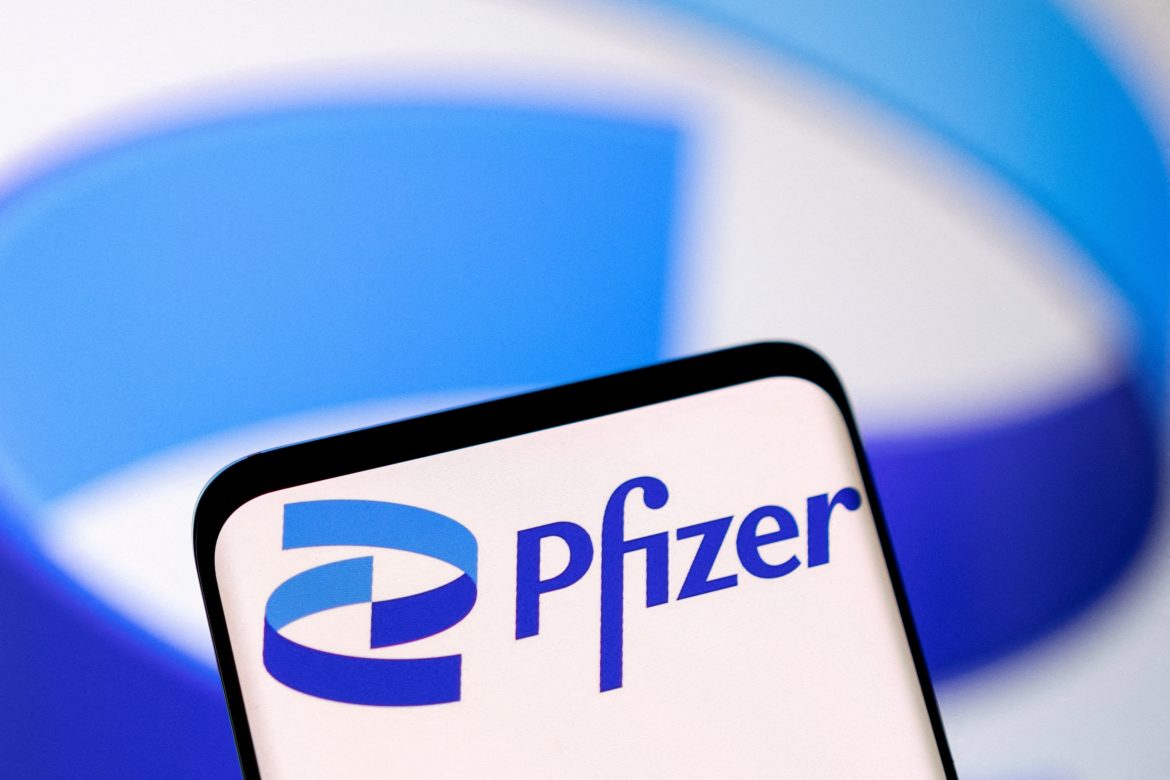 Recently-released emails with Twitter show that former FDA commissioner and current Pfizer board member Scott Gottlieb lobbied for Twitter to suppress tweets that were critical of the COVID-19 vaccine, according to the latest installment of the Twitter Files.

Alex Berenson, an author and former New York Times writer, released the 13th edition of the Twitter Files Tuesday morning on Twitter, as well as on his Substack. In the thread, he explains how Gottlieb, whom Pfizer paid $365,000 in 2021, used his influence to censor those who spoke against the company’s vaccine, which represented half of the company’s $81 billion in sales that year.

1/ For those of you who'd rather see the whole Gottlieb #TwitterFiles in a thread… here goes!

Girior’s tweet said, “It’s now clear #COVID19 natural immunity is superior to #vaccine immunity, by ALOT. There’s no science justification for #vax proof if a person had prior infection. @CDCDirector @POTUS must follow the science. If no previous infection? Get vaccinated!”

In an email, Gottlieb told O’Boyle, “This is the kind of stuff that’s corrosive. Here he draws a sweeping conclusion off a single retrospective study in Israel that hasn’t been peer reviewed. But this tweet will end up going viral and driving news coverage.”

6/ Gottlieb stepped in, emailing Todd O’Boyle, a top lobbyist in Twitter’s Washington office who was also Twitter’s point of contact with the White House.

The post was “corrosive,” Gottlieb wrote. He worried it would “end up going viral and driving news coverage.” pic.twitter.com/J3RxlAe8eM

O’Boyle forwarded the email to Twitter’s Strategic Response team, who determined that the tweet did not violate Twitter’s rules. However, they still decided to label the tweet, “misleading,” and restricted its reach, despite multiple studies showing Giroir’s claim to be true.

A week later, Gottlieb targeted a tweet by lockdown and vaccine skeptic Justin Hart, who wrote on Sept. 3, 2021, “Sticks and stones may break my bones but a viral pathogen with a child mortality rate of ~0% has cost our children nearly three years of schooling.”

“Why Gottlieb objected to Hart’s words is not clear, but the Pfizer shot would soon be approved for children 5 to 11, representing another massive market for Pfizer, if parents could be convinced Covid was a real threat to their kids,” Berenson said.

Twitter determined that Hart’s tweet did not violate any rules and declined to flag or remove it.

Berenson also notes how Gottlieb reported him to Twitter for tweeting out his Substack report on Anthony Fauci days before Berenson was suspended from Twitter. “This is whats [sic] promoted on Twitter. This is why Tony needs a security detail,” Gottlieb wrote of Berenson’s tweet.

“I’m unconcerned about debate taking place on platforms,” Gottlieb said on a CNBC interview a few weeks after reporting Berenson. “I’m very concerned about physical threats being made against people’s safety.”

21/ “The inability of these platforms to police direct threats, physical threats about people, that’s my concern about what’s going on in that ecosystem,” Gottlieb said.https://t.co/np3rijrnSi

But Berenson points out that, “Brett Giroir’s tweet about natural immunity was the definition of ‘respectful debate and dialogue.’ And in his own email to Todd O’Boyle, Gottlieb did not raise any security concerns about it. He simply complained that it might wind up ‘driving news coverage.’”

Berenson’s suspension from Twitter led to a lengthy legal battle with the tech giant, resulting in his reinstatement in July 2022.

Berenson said in his thread that he will be taking legal action against Gottlieb, as well as the White House, Pfizer, and former Biden medical advisor Andrew Slavitt.

In response to the report, Gottlieb issued a Twitter thread of his own, saying,

In the past, I’ve raised concerns with Twitter related to the safety of me and others, and threats being made on the platform. This included direct as well as specific threats. Sometimes it included statements that I believed were purposely false and inflammatory. The selective disclosure of my private communications with Twitter stokes the threat environment. So does actions that empower people who’ve shown little restraint when it comes to purposeful vitriol. It instigates more menacing dialogue, with potentially serious consequences.