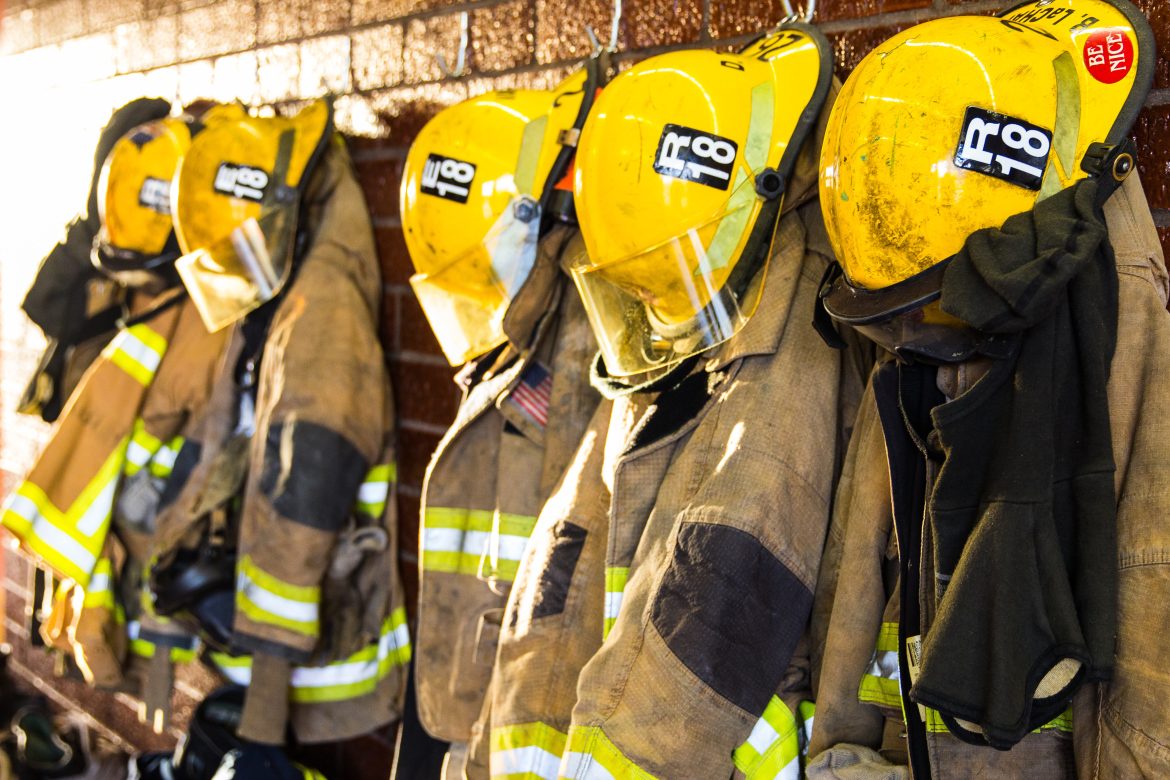 Austin, Texas, a city that prides itself on being weird, faces the awkward task of explaining how – in a city whose primary claims to fame are its government, college football team, and permissive attitude toward virtually all lifestyles and belief systems – a man was fired for following his heart.

Dr. Andrew Fox, an ordained minister who founded the Austin fire chaplaincy program eight years ago, said in a court filing that he was fired after he refused to apologize for comments he posted on his personal blog. Fox is now suing, not for money but for reinstatement to a voluntary position.

Christian news site WNG.org has a more robust exploration of Fox’s run-ins with Fire Chief Joel Baker and Assistant Chief Rob Vires, but the crux of the issue is that Fox offended at minimum Baker and Vires – although the filing cites a nonspecific number of anonymous persons who also allegedly complained – by posting a commentary in which he said allowing men to compete in women’s sports was against the teachings of the Bible.

“An eight-year career spent faithfully serving the spiritual needs of Austin’s firefighters meant little when it ran into the City’s censorious social-justice agenda and need for ideological uniformity,” the filing reads.

In his filing, Fox alleges that Baker demanded Fox issue a formal, written apology following complaints about articles by Fox. These articles appeared under such headlines as “Willy Woke and the Chocolate Factory” and “Competitive Bosh!”

Fox might be guilty of writing the occasional dad-joke-themed headline, but he cannot be accused of being weak-willed. He wrote the letter of apology the administrator desired, but he did not waver from his original position.

According to WNG, Fox’s letter read, in part, “While I stand by the academic logic and reason in my blogs, at no point is it my intention to offend the reader. Rather, my intention is to open healthy discussion on any topic in a dialectic manner so we can learn more about each other through civil discourse—written or spoken. For those who are offended, I apologize if my blogs make you feel offended.”

Fox says this letter prompted his removal, which in turn led to the lawsuit.

Unsurprisingly, the suit centers on Fox’s belief that his religious freedom has been violated.

More specifically, Fox alleges the city violated his First and 14th Amendment rights, and violated related Texas law, by firing him for something he wrote on his own website and in his off-time.

The city’s position, one verbalized in a termination letter written by Baker, is that Fox was fired “to ensure that all of the department’s volunteer chaplains provide a comforting and welcoming presence and service for any and all firefighters and Department employees.”

Austin fire chaplains do operate under the mission statement of providing comfort and being a welcoming presence, but Fox argues this rule, at least as applied in this case, is an overreach.

If a chaplain can be fired if literally anyone feels unwelcome or discomforted by his presence, no one could ever hope to retain a position, Fox’s attorneys argue.

“Under the City’s standard, no one who openly holds historic Christian beliefs about the immutable differences between men and women can serve as a chaplain or in any other fire department position,” the filing reads. “And that should concern everyone no matter their views. When the government can needlessly punish people for professing views outside of work on matters of ongoing public debate, that chills everyone’s speech and discourages democratic participation.“

NASA poised for historic Artemis I lunar launch from Florida