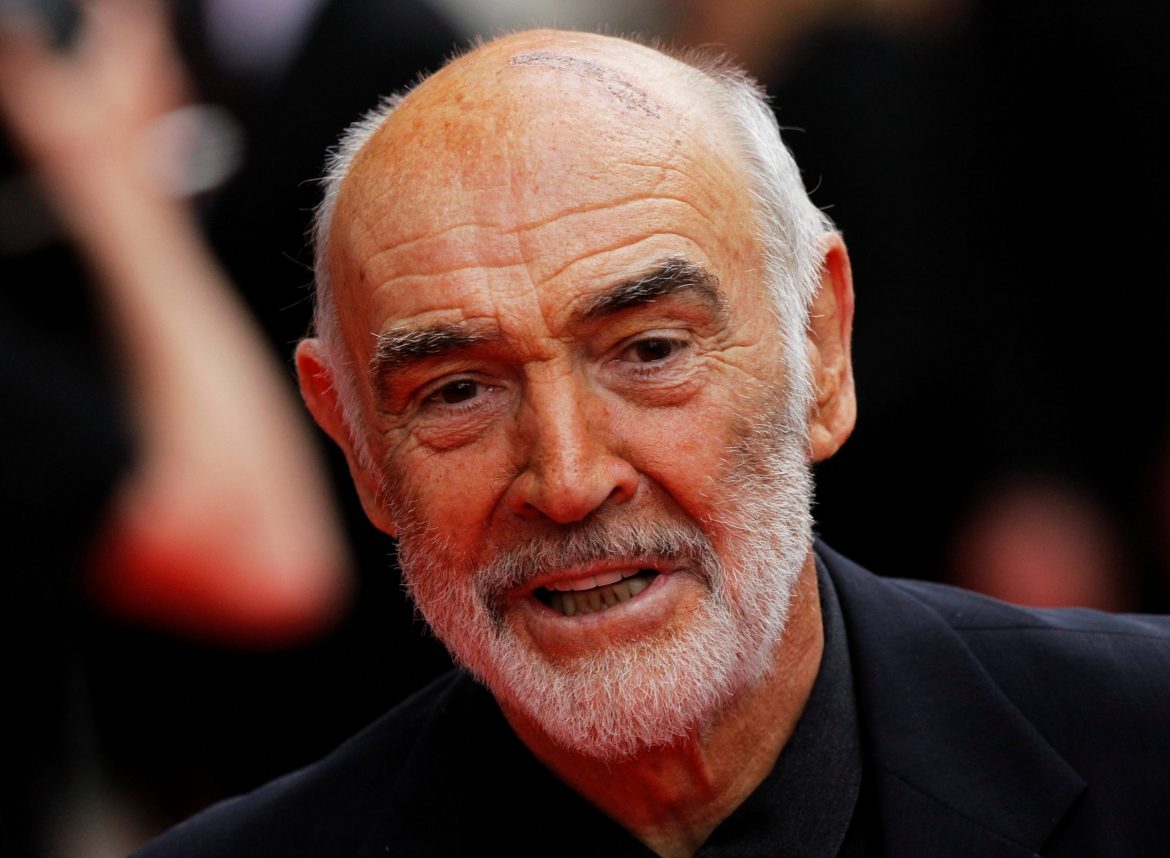 Scottish movie legend and Academy Award winning actor Sean Connery, who shot to international stardom as the suave and sophisticated British agent James Bond and went on to grace the silver screen for four decades, has died aged 90.

“His wife Micheline and his two sons Jason and Stephane have confirmed that he died peacefully in his sleep surrounded by family,” family spokesperson Nancy Seltzer said on Saturday.

Connery was raised in near poverty in the slums of Edinburgh and worked as a coffin polisher, milkman and lifeguard before his bodybuilding hobby helped launch an acting career that made him one of the world’s biggest stars.

Outside of acting, Connery was an ardent supporter of Scotland’s independence and had the words “Scotland Forever” tattooed on his arm while serving in the Royal Navy. When he was knighted at the age of 69 by Britain’s Queen Elizabeth in 2000 at Holyrood Palace in Edinburgh, he wore a full Scottish dress including the green-and-black plaid kilt of his mother’s MacLean clan.Scottish First Minister Nicola Sturgeon said she was “heartbroken” at the news.“There will be a private ceremony followed by a memorial yet to be planned once the virus has ended,” the family said in a statement.