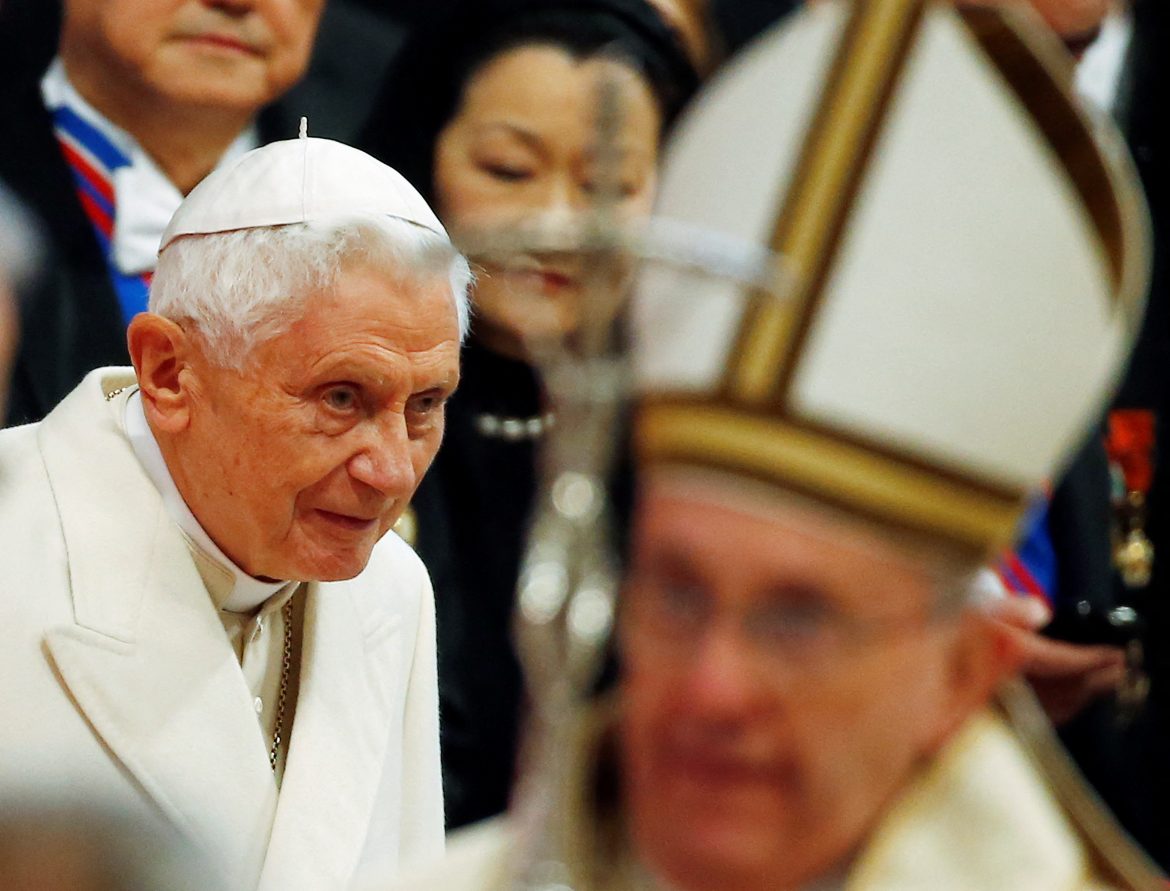 Former Pope Benedict’s condition remains “grave” but stable, the Vatican said on Thursday, adding in a statement that he had rested well during the night and was lucid and aware.

“The Pope Emeritus managed to rest well during the night, he is absolutely lucid and aware, and today, even though his condition remains grave, the situation is at the moment stable,” Vatican spokesman Matteo Bruni said.

“Pope Francis renews his request to pray for him and to accompany him in these difficult hours,” Bruni said of the 95-year-old former pontiff.

The statement, the second since Francis disclosed on Wednesday that his predecessor was “very sick”, did not provide any specifics about Benedict’s condition.

Benedict is being cared for in a former convent in the Vatican where he has been living since 2013, when he became the first pope in about 600 years to resign instead of ruling for life.