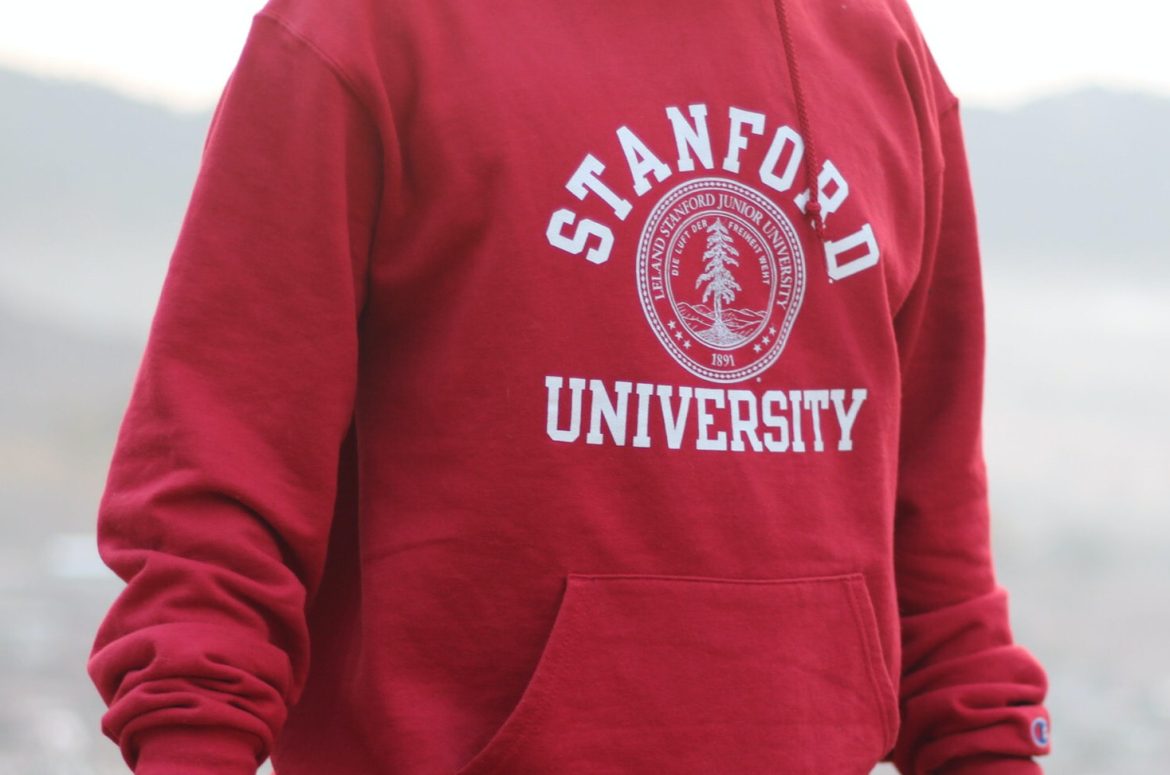 The grieving parents of former Stanford soccer goalkeeper Katie Meyer have launched a wrongful death lawsuit against the university, alleging that the reckless and negligent notice of disciplinary action the night of her death led to her suicide.

Meyer, who was 21 at the time, killed herself on March 1. The night before on Feb. 28, she received a formal notice charging her with a “violation of fundamental standard” for an incident that occurred in August 2021 when she allegedly spilled coffee on a Stanford football player.

The notice came around 7 p.m., after the university’s counseling services were closed for the evening.

“Stanford’s after-hours disciplinary charge, and the reckless nature and manner of submission to Katie, caused Katie to suffer an acute stress reaction that impulsively led to her suicide,” the complaint first obtained by USA Today states. “Katie’s suicide was completed without planning and solely in response to the shocking and deeply distressing information she received from Stanford while alone in her room without any support or resources.”

Disciplinary actions Meyer allegedly faced included her diploma being placed on hold three months before her graduation, potential expulsion from the university, and stripping her both of being a captain and member of the women’s soccer team.

“Katie, sitting alone in her dorm room, when it was dark outside, immediately responded to the email expressing how ‘shocked and distraught’ she was over being charged and threatened with removal from the university,” the complaint reads, claiming that Stanford failed to respond to Kate’s distress in favor of scheduling a meeting for three days later.

Employees “made no effort whatsoever to check on Katie’s well-being, either by a simple phone call or in-person welfare check.”

Meyer had expressed previously in November 2021 that she was afraid her clumsiness would prevent her from leaving “Stanford on a good note.”

The incident in question for disciplinary action involves the physical injury of a football player on whom Meyer allegedly spilled coffee while riding her bike through campus.

The event is complicated because the football player himself had been accused of sexually assaulting a minor player on Meyer’s soccer team.

Stanford has defended itself against the claims of wrongdoing through Assistant Vice President of External Communications Dee Mostofi, who told USA Today via email, “The Stanford community continues to grieve Katie’s tragic death and we sympathize with her family for the unimaginable pain that Katie’s passing has caused them. However, we strongly disagree with any assertion that the university is responsible for her death.”

Mostofi added that the Office of Community had communicated with Meyer “several days” before the formal letter. When Meyer did not respond, the matter moved to a trial.

Mostofi told USA Today that the notice included a 24/7 hour phone number for “immediate support” and was also told the trial was not a “determination that she did anything wrong.”

Furthermore, Meyer had selected the meeting time on March 3 despite earlier schedule opportunities.

As a sophomore in 2019, Meyer was instrumental in Stanford’s clinching of the College Cup championship when the game came down to a penalty shootout after neither team scored during overtime. As the goalkeeper, Meyer blocked one of North Carolina’s final kicks to keep the shootout score even at 4-4. Her teammate, Kiara Pickett, then scored the final point.