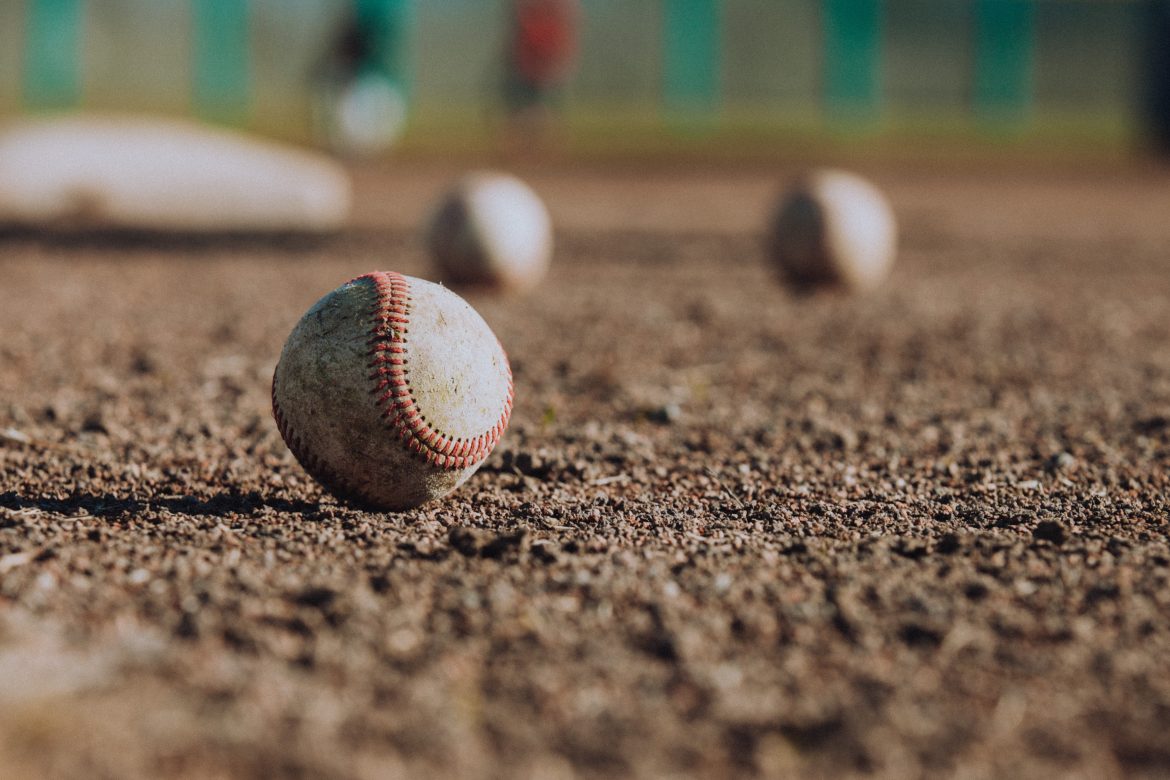 Somebody get Pure Flix on the line, because Mark Appel’s story will almost certainly become a movie. Saturday, Appel, the top pick in the 2013 Major League Baseball draft and a practicing Christian, officially joined a big league ballclub nine years after establishing himself as the top prospect in the game.

It’s quite easy for a believer to cheer for Appel. His twitter profile contains a banner photo of him in prayer on the baseball field and his bio reads, “I follow Jesus, play baseball, seek truth, and enjoy writing.”

Appel, a right-handed pitcher who was drafted by the Houston Astros, has been a part of the Philadelphia Phillies, off an on, dating to 2015, and joined the team for a road game against the San Diego Padres.

To everyone who has reached out with love and support on Twitter, Instagram, text, whatever… just know I read it and it means so much.

This is all far more than I deserve.

“Completely overwhelmed. I have so many thoughts I want to share but can’t find the words, so I’ll just say this: I’m thankful,” Appel tweeted Saturday. “Today, I get to play a game I love as a Major League Baseball player.”

Later that day, he added, ”7 hours later and still completely overwhelmed. It doesn’t feel real. To everyone who has reached out with love and support on Twitter, Instagram, text, whatever… just know I read it and it means so much. This is all far more than I deserve. Can’t wait to get to San Diego!!!”

Appel, long listed among the biggest busts in the history of the MLB draft, has ample reason to be excited.

After emerging as one of the most decorated pitchers in the history of college baseball, Appel fell into a string of misfortunes – numerous injuries, struggles with command and control on his pitches, and a battle with depression – as he bounced through the Astros’ farm system for two years before being included in a trade package that netted Houston closer Kent Giles.

Appel left the game altogether prior to the 2018 season, citing a need for surgeries and rehab to address injuries to his labrum and rotator cuff. More than anything Appel, who was 26 at the time, was burned out on what had become a Sisyphean task of reaching the majors.

When I decided to leave baseball at the end of 2017, I never imagined I would be able to play again.

I was injured with no clear path to good health.

I was emotionally and spiritually drained… pic.twitter.com/vjgUMfHYbY

“When I decided to leave baseball at the end of 2017, I never imagined I would be able to play again,” Appel tweeted Thursday. “I was injured with no clear path to good health. I was emotionally and spiritually drained.”

In 2021, then 29, Appel began a comeback bid that caught the baseball world off-guard.

It wasn’t that Appel was an aging pro athlete hoping for one more shot at the big time – those stories are many. Rather, it was the fact that Appel returned to baseball in the best form he’d shown since his days with the Stanford Cardinal.

As Philadelphia still held his contract rights, Appel was assigned to the organization’s Double-A club in Reading and later the Triple-A Lehigh Valley IronPigs.

In the thread that followed his initial September tweet, Appel delved into his journey through the doldrums that were 2013-18. He discussed fighting depression and injury, but focused mostly on the positives that have emerged including his appreciation for relationship building, mental health, faith, and a general sense of self-awareness.

Appel credits his mental and spiritual journey with delivering him to this new summit.

“Keep a Long Perspective,” Appel wrote at the end of his tweet thread. “After shoulder surgery in October 2018, it would be over 30 months before I played in another game. Without perspective, disappointment is your constant companion. With perspective, patience is your friend and progress happens quicker than expected.”

His September words proved contain a wealth of truth. In 2022, Appel has amassed a 5-0 record and 1.61 ERA over 19 appearances for Lehigh Valley.

Those numbers were enough to warrant a call-up from the Phillies on Friday. Connor Brogdon, one of Philadelphia’s best-performing relief pitchers had been placed on the COVID list and there was a hole in the bullpen. Enter Appel.

It is unclear how much, if any, action Appel will see with the Phillies. There are no guarantees that his stay in the big leagues will be lengthy.

Appel did not appear in the Phillies’ 4-2 win over San Diego Saturday, which is hardly surprising given that he only flew into town that day.

Perhaps Appel’s journey is meant to have the truly poetic touch of his Major League debut occurring on a Sunday, and the Phillies and Padres are scheduled to conclude their series today. Perhaps the next leg of his journey is a patient wait for a chance.

However, even if Appel never enters a game, his mere presence on the roster is both a testament to perseverance and a victory unto itself.