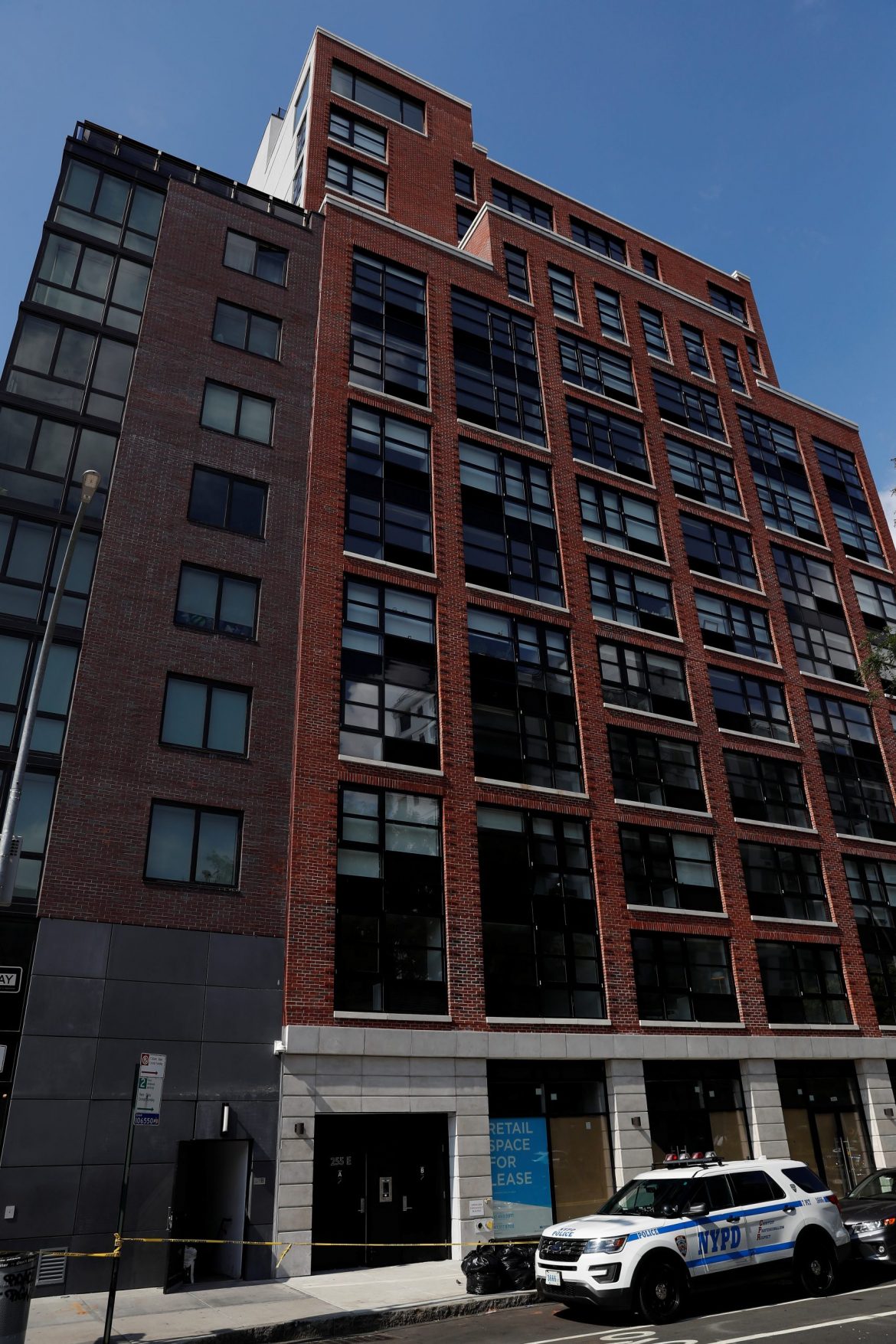 A technology entrepreneur who founded Nigeria’s Gokada ride-hailing app was found decapitated and dismembered in a luxury New York apartment with a power saw plugged in nearby, New York media reported late Tuesday.

Police on Wednesday confirmed the death of Fahim Saleh in a statement and deemed it a homicide but offered none of the grisly details reported in New York media.

Saleh’s sister discovered the body Tuesday afternoon, and the fact the saw was still connected led detectives to suspect her arrival may have startled the perpetrator, who would have fled through another exit, the New York Times reported.

“We have a torso, a head that’s been removed, arms, and legs. Everything is still on the scene. We don’t have a motive,” police spokesman Carlos Nieves told the Daily News.

Security camera video showed Saleh in the apartment building’s elevator with a man in a dark suit, mask and gloves, the media reports said.

The video showed the masked man following Saleh into the apartment, where a struggle began.

Saleh, 33, founded the Gokada motorbike hailing app. It was popular in the Nigerian megacity of Lagos until state officials in February banned all motorcycle taxis, known locally as ‘okada’ and able to weave through traffic.

Gokada, funded by U.S and Gulf investment and venture capital funds, has one of the largest fleets of motorcycle hailing taxis in Nigeria. But the company, along with its competitors, fell foul of regulators in Lagos state.