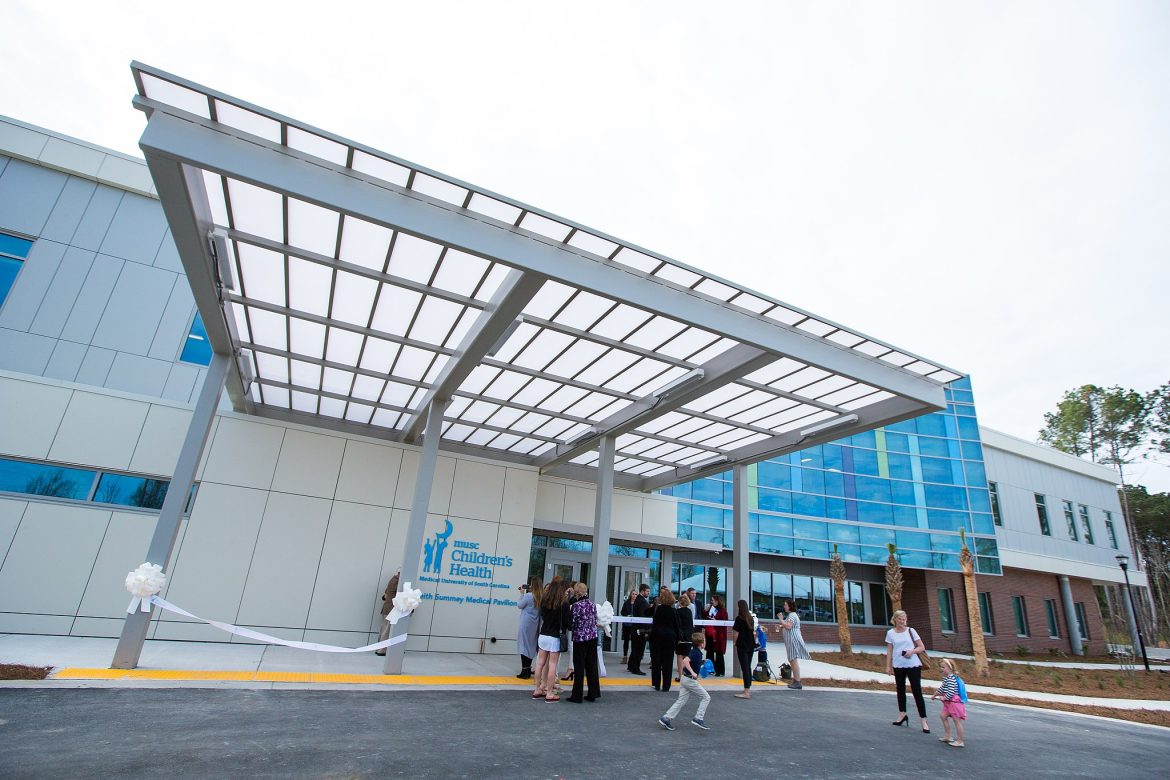 Conservatives won a victory for the well-being of children after the Medical University of South Carolina (MUSC) announced they were no longer providing puberty blockers or hormone therapy to pediatric patients.

The South Carolina Freedom Caucus (SCFC), comprised of Republicans, made the announcement on Saturday through the Myrtle Beach-based WBTW News. The SCFC had previously submitted a Freedom of Information Act (FOIA) after reports surfaced that the hospital had taken patients as young as age four for “treatment.”

“Officials from MUSC have informed us that they will no longer be providing morally and ethically repugnant ‘gender-affirming care’ that results in irrevocable and irreparable harm for minors,” said SCFC Chairman Adam Morgan told WBTW.

While the announcement was made on Saturday, MUSC responded to the FOIA on Tuesday to say they no longer provided pediatric gender-affirming treatment of minors.

“HUGE VICTORY for the @SCFreedomCaucus and parents in South Carolina. We’re shutting down these transgender clinics one hospital at a time,” Roth tweeted.

HUGE VICTORY for the @SCFreedomCaucus and parents in South Carolina.

We're shutting down these transgender clinics one hospital at a time.https://t.co/MGkdFr9HUw

A crucial element in the battle against the pediatric gender-affirming clinic is Provision 23.4 of the most recent state appropriations bill. The provision reads, “No funds appropriated to MUSC pursuant to this appropriations act shall be used to fund or support any action furthering the gender transition of a minor child under the age of sixteen.”

The provision does not ban necessary treatment unrelated to gender dysphoria or mental health counseling services.

The American Accountability Foundation tweeted MUSC documents in September that revealed the adolescent transgender clinic was taking on patients as young as four, although the average age of a first-time patient was 13.6 years old.

The document listed that “20% of patients received pubertal suppression and 50% received ‘hormone-affirming’ therapy and 38% were not on endocrine medications.”

The @MUSCkids has four year olds coming through its transgender hormone clinic.

And hopes: “In the future, hopefully more patients and at younger ages will be referred to affirming providers so that medical options such as pubertal suppression”https://t.co/EXnvgnv8vv pic.twitter.com/UILYvsosbi

While MUSC responded to the FOIA, they refused to turn over a study called “Growth of the gender dysphoric transgender population in the MUSC Pediatric Endocrinology Clinic” and some other relevant documents.

“While MUSC refused to provide much of what we FOIA’d, they did include a telling statement that they are ‘no longer’ performing hormonal replacement therapy on minors. That is both an admission that it was happening and a victory in that it has been stopped in the face of legislators’ scrutiny,” SCFC Secretary Josiah Magnuson said.

Magnuson told Breitbart that the victory for the well-being of children did not mean the battle was over.

“State institutions like MUSC can’t be allowed to keep hiding their taxpayer-funded activities from the public,” Magnuson said. “It’s time our colleagues get on board with the Freedom Caucus in our efforts to clean up these rogue institutions and agencies.”

“Our children are non-negotiable,” the SCFC stated on Twitter. They vowed to continue to fight “against the woke left agenda trying to destroy them.”

State Rep. Stewart Jones announced he had pre-filed the “Vulnerable Child Protection Act” for the next legislative session. Also known as Legislation 3551, the bill will ban puberty blockers or gender-mutilation surgery for anyone under the age of 18 in South Carolina if passed into law.