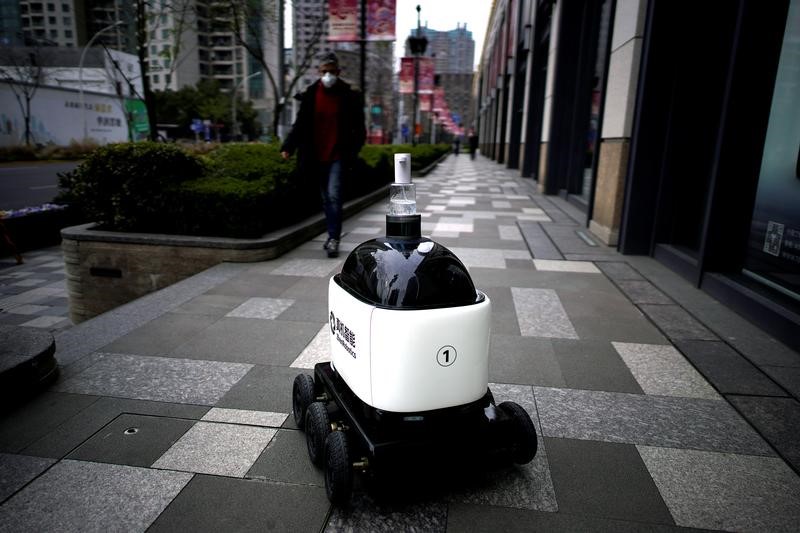 The coronavirus pandemic is forcing city authorities and planners to more seriously consider factors such as population density, technology, food security and inadequate housing, according to urban experts.

This would not be the first time that an epidemic has led to changes in city planning.  Research shows that the cholera outbreaks of the 1830s led to better sanitation in London and elsewhere, while the tuberculosis epidemic in New York in the early 20th century helped to improve public transit systems and housing regulations.The Severe Acute Respiratory Syndrome (SARS) outbreak in 2003 led Singapore to upgrade its medical infrastructure and create systems to map the disease.”Historically, epidemics have acted as catalysts in transforming how diseases are handled, especially in urban areas,” said Annie Wilkinson, a research fellow at the Institute of Development Studies, a UK-based think tank. Wilkonson added, “Community engagement is key to effective epidemic control, be it delivering trusted messages, carrying out surveillance, or limiting movement”.

In under a year living amid the current pandemic, the world’s cities have already seen countless innovations come to fruition due to the Coronavirus so far.

With cities battling worsening environmental effects, planners also have to balance competing demands for land. China hurriedly built makeshift hospitals in Wuhan, the city at the centre of the coronavirus epidemic, to handle the load. In Hong Kong, some public housing blocks were requisitioned for quarantine facilities, while in Italy authorities in Genoa are converting a ferry to a hospital boat.

A U.N. Urban policy brief in July spoke about the benefitial changes to the pace of life in the form of Urban public transportation:

“Cities have encouraged biking and walking as safe alternatives to public transport during the COVID-19 outbreak, enabling new user groups to take advantage of the affordability, and health benefits of these forms of transport. The success of these initiatives may encourage city governments to convert more roads for similar purposes, further improving mobility
and safety.”

Another aspect of Urban development in a COVID world is food security; a big issue in cities where they import much more of their food supply.

More and more cities may create stockpiles, while others may try to produce more food locally through urban farming or through intensive growing facilities using hydroponics, Matthews said.

“But the bottom line is most cities rely on global supply lines for food and are therefore vulnerable to disruptions.”

Perhaps more importantly, planners will have to consider the impact of widening wealth inequality, with millions of homeless people and those living in slums at greater risk of contracting disease, said Wilkinson.

“Achieving longer-term changes in urban planning will depend on improving the way we see, understand and address health and living conditions in informal settlements,” she said.

“For many people living on the margins, crisis is already the norm and change is overdue.”