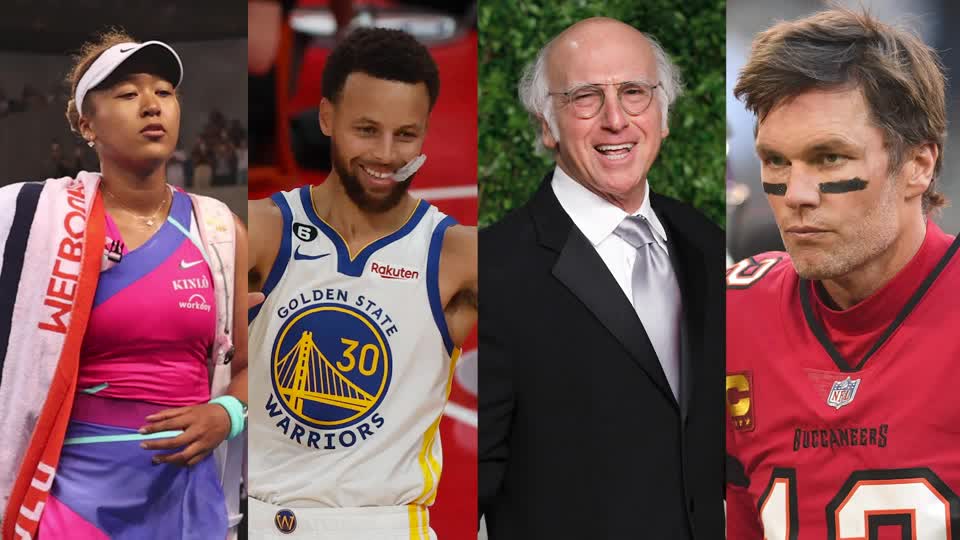 Investor Edwin Garrison and others have filed a class-action lawsuit against FTX and its former CEO Sam Bankman-Fried, claiming that they targeted “unsophisticated investors” through the use of celebrity endorsers including Tom Brady, Shaquille O’Neal, and Stephen Curry who are also named as defendants.

Plaintiffs argue that defendants exposed members of the public to FTX’s liquidity crisis in what they referred to as a “Ponzi scheme” that fleeced millions of investors out of billions of dollars. Mavericks’ owner Mark Cuban and fellow “Shark Tank” cohost, billionaire entrepreneur Kevin O’Leary, are also named as defendants in the suit, along with comedian Larry David, tennis player Naomi Osaka, and other A-listers.

The lawsuit argues that FTX’s celebrity ambassadors, many of whom received equity stakes in the company, abdicated their responsibility to perform “any due diligence” before agreeing to endorse FTX to the public.

“Importantly, although Defendants disclosed their partnerships with the FTX Entities, they have never disclosed the nature, scope, and amount of compensation they personally received in exchange for the promotion of the Deceptive FTX Platform,” the complaint states, noting that failing to disclose this information would be a violation of federal securities laws.

In addition to the lawsuit, Bankman-Fried faces allegations that he secretly transferred $10 billion from FTX to Alameda Research, which also filed for bankruptcy. The 30-year-old Democratic mega-donor and his now-defunct crypto exchange are currently under investigation by the Department of Justice and the Securities and Exchange Commission.

On Wednesday, House Financial Services Committee chairwoman Reps. Maxine Waters (D-Calif.), together with ranking member Patrick McHenry (R-N.C.), announced that the committee will hold bipartisan hearings next month to hear from Bankman-Fried and other executives involved in FTX and related entities.

“The fall of FTX has posed tremendous harm to over one million users, many of whom were everyday people who invested their hard-earned savings into the FTX cryptocurrency exchange, only to watch it all disappear within a matter of seconds,” Waters said in a statement.

“As chairwoman of the Financial Services Committee, I have led the effort in examining and investigating the digital assets marketplace, and know that we need legislative action to ensure that digital assets entities cannot operate in the shadows outside of robust federal oversight and clear rules of the road.”

“Oversight is one of Congress’ most critical functions and we must get to the bottom of this for FTX’s customers and the American people,” he said in a statement. “It’s essential that we hold bad actors accountable so responsible players can harness technology to build a more inclusive financial system.”

News of the FTX collapse was followed by reports from frantic investors that Bankman-Fried had vanished along with their money. He was later spotted in the Bahamas, where he and his associates remain under police supervision. They reportedly considered fleeing the country for Dubai, according to a report from Cointelegraph. The Bahamian and U.S. governments are reportedly making arrangements to transport Bankman-Fried back to the states.

This article was partially informed by Just the News and The Daily Wire reports.