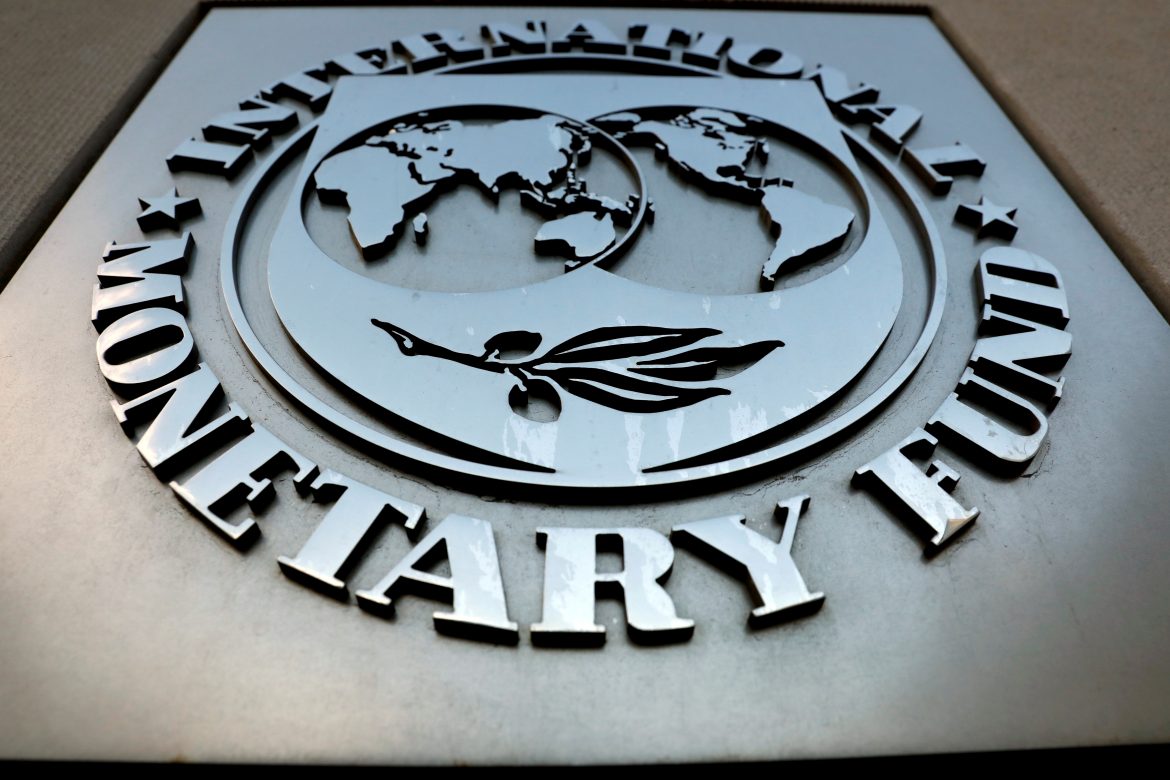 To the delight of G20 officials, the Biden Administration is once again revoking the pro-American policies of the Trump Administration.  U.S. Treasury Secretary Janet Yelen announced this week that the United States has dropped a ban instituted by President Trump to allow businesses to opt out of new global tax rules.

The G20 Organization, a conglomerate of economic leaders from the U.S., the E.U., and several other advanced nations, is fixated on a worldwide tax deal to fight the effects of the COVID-19 pandemic.  G20 is pushing for the tax deal to be instituted by the summer of 2021.  Without the protection of President Trump’s ban, many small businesses could face devastating economic consequences.  While many on the left will celebrate this new development as a pivotal move from the Biden administration to fight the pandemic, this global tax deal could destroy America’s free market economy.

On Friday, nationally syndicated financial expert Dan Celia spoke on the matter on his live show, Financial Issues with Dan Celia, at the Conservative Political Action Conference (CPAC) in Orlando.  He warned if the tax deal is passed,

We could have a global recession to the likes of which we haven’t seen in a very long time….I can tell you this much, free market economies are gone, folks….It doesn’t matter if you are a billionaire, it doesn’t matter is you are making $18 an hour…it’s going to impact all of us in a negative way.

A Moment In History: Diocletian