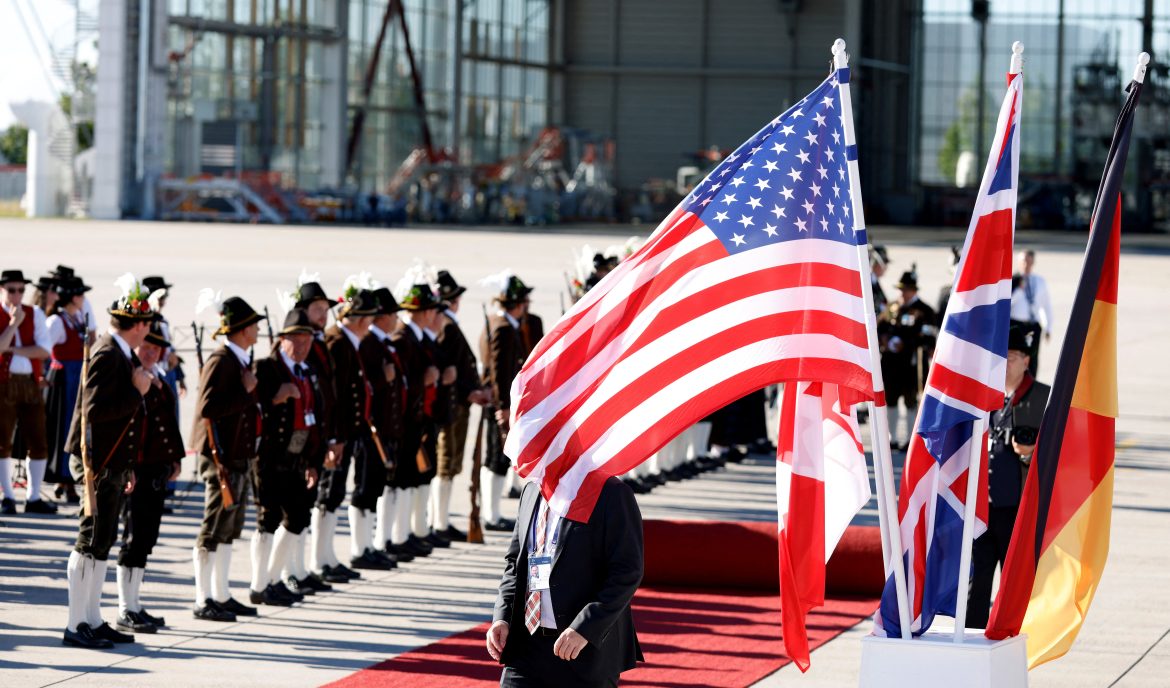 U.S. President Joe Biden and his G7 counterparts will agree on an import ban on new gold from Russia as they broaden sanctions against Moscow for its war against Ukraine, a source familiar with the matter told Reuters on Saturday.

The United States has rallied the world in imposing swift and significant economic costs on Russia to deny President Vladimir Putin the revenue he needs to fund his war in Ukraine.

According to the source, the U.S. Treasury Department will issue a determination to prohibit the import of new gold into the U.S. on Tuesday, in a move aimed at further isolating Russia from the global economy by preventing its participation in the gold market.

Western sanctions on Russia have not directly targeted commercial gold shipments but many banks, shippers and refiners stopped dealing with Russian metal after the conflict in Ukraine began.

Gold is a crucial asset for the Russian central bank, which has faced restrictions on accessing some of its assets held abroad because of Western sanctions.

Shares of Russian gold miners traded abroad have collapsed this year amid difficulties including selling gold and repaying loans to sanctioned banks.

Russia produces around 10% of the gold mined globally each year. Its gold holdings have tripled since it annexed Crimea in 2014.

Banning the import of Russian gold would be the latest of several rafts of sanctions targeting Moscow since its Feb. 24 invasion of Ukraine, which has killed or wounded thousands.

Since starting what it calls a special operation to demilitarize Ukraine, Russia has bombed cities to rubble and civilian bodies have been found in towns where its forces withdrew. It denies targeting civilians and says, without evidence, that signs of atrocities were staged.