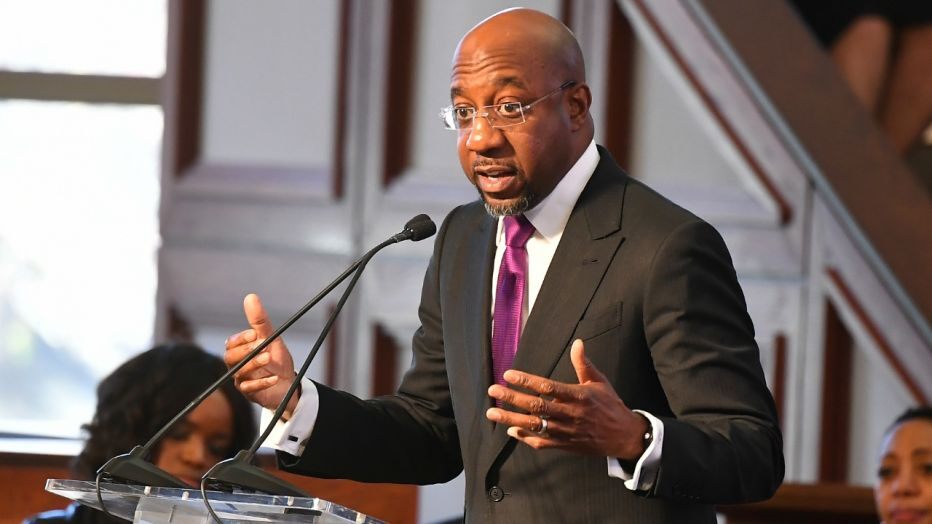 Rev. Raphael Warnock, a Georgia pastor and Democratic senate candidate, identified in a tweet on Dec. 9 as a “pro-choice pastor,” and has received backlash from his Republican opponents in the state’s Jan. 5 runoff election in what is being recognized as a trend of pro choice pastors in the nation.

“There is no such thing as a pro-choice pastor. What you have is a lie from the bed of Hell,” said Republican opponent Doug Collins.

Traditional Christian stance is to be pro-life, and so many are confused by the pastor’s pro-choice rhetoric. However, some pastors have surrounded Warnock with support citing that being pro-choice ‘does not contradict being Christian.’

Rev. Cari Jackson, director of spiritual care and activism at the Religious Coalition for Reproductive Choice, said in a statement responding to the matter that there is no contradiction in supporting abortion rights and faithful practice of Christianity.

On the other side, a group of 27 black pastors has since started publishing letters to Warnock urging him to pray and rethink his stance. They believe his pro-choice stance, “represents grave errors of judgment and a lapse in pastoral responsibility.”

Sen. Kelly Loeffler, a Catholic opponent for the runoff election, is publicly disagreeing. In a recent debate, Loeffler told Warnock after he read scripture aloud, “I’m not going to be lectured by someone who uses the Bible to justify abortion.”