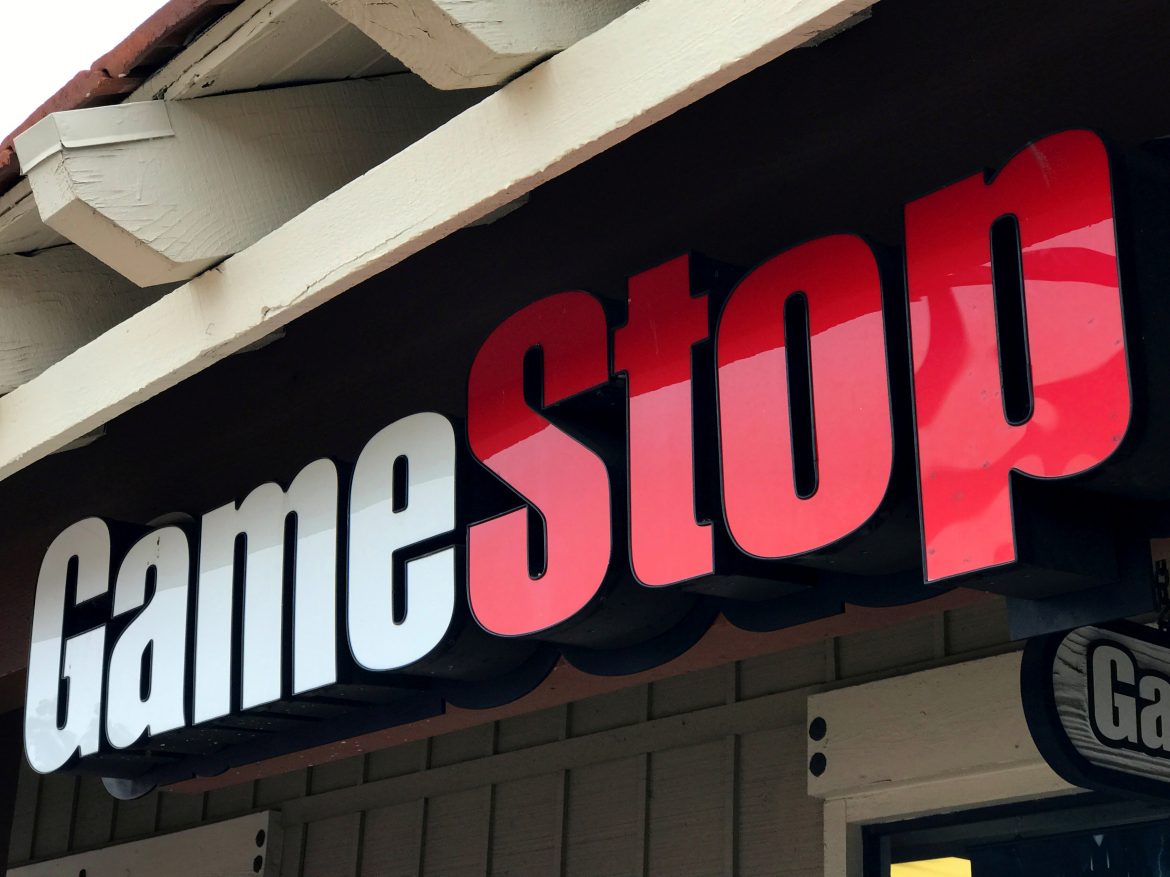 Gamestop (GME) shares have been rising rather quickly since January 14, which is surprising considering they were down to single numbers for most of 2019 and 2020. On the outside, it would appear as though the market suddenly gained confidence in the long-standing gaming store company, but an in-depth look proves just the opposite.

Gamestop has seen a spike in the past few days because of Internet influence. A Reddit community known as WallStreetBets has become the epicenter of Gamestop’s sudden share hike. On September 19, one subRedditor posted a plan for “Bankrupting Institutional Investors.” The post makes the argument for why it makes sense to invest in the gaming store company, which had very low shares at the time, saying “its in the gaming industry’s best interest to keep GameStop going strong.”

Part of the post mentioned the company’s “short float” and how some investors took short positions on the stock expecting it to tank further. As the post became more popular, Gamestop’s stock started to rise, bringing us to where we are now with Gamestop being up 700% from the last week. Elon Musk even chimed in on the action tweeting “Gamestonk!!” and linking to the Reddit page.

The action resulted in multiple losses for short-sellers. Numbers continue to come in each day the stock continues to do well, but as of January 28 these investors have lost around $70 billion dollars. On January 22 alone, losses totaled $1.6 billion dollars. One of the hedge fund managers betting against the stock, Melvin Capital, lost 30% from the year due to the spikes. This prompted other hedge fund managers to prop Melvin up with a $2.75 billion cash injection.