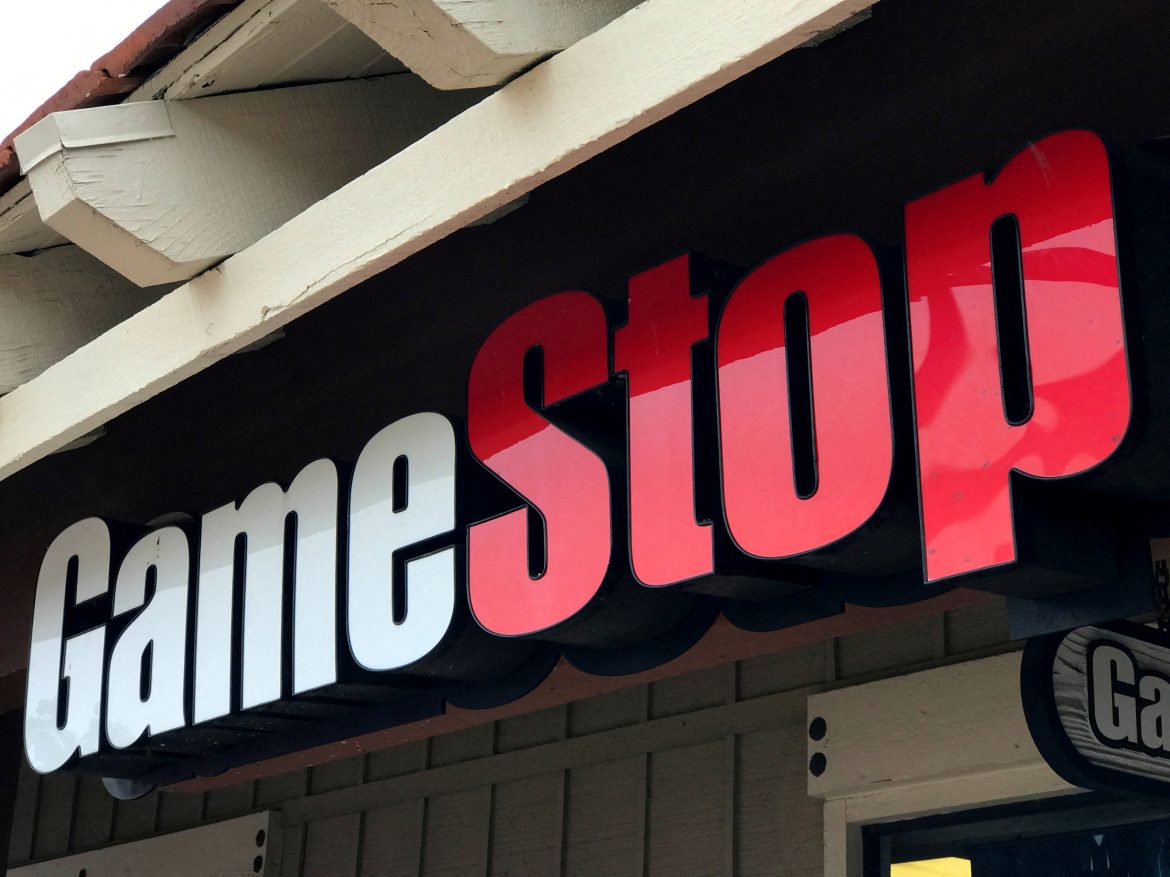 GameStop Corp is launching a division to develop a marketplace for nonfungible tokens (NFTs) and establish cryptocurrency partnerships, a source familiar with the matter said on Thursday, boosting the video game retailer’s shares 27% in extended trading.

The video game retailer is undergoing a revamp, with Chairman Ryan Cohen tapping executives from companies including Amazon.com Inc to turn GameStop away from brick-and-mortar and towards e-commerce.

The company is asking select game developers and publishers to list NFTs on its marketplace when it launches later this year, the WSJ report said.

An NFT is a digital asset that exists on a blockchain, a record of transactions kept on networked computers. The blockchain serves as a public ledger, allowing anyone to verify the NFT’s authenticity and who owns it.

The retailer has hired more than 20 people to run the unit which is building an online hub for buying, selling and trading NFTs of virtual videogame collectibles such as avatar outfits and weapons, according to the WSJ report.

GameStop launched its NFT website last year and has been inviting creators to join the platform.

The company has also been at the forefront of the “meme” stock trading frenzy last year, in which retail investors hyped stocks on news site Reddit and brokerage site Robinhood, a blow to several hedge funds that bet the stocks would tumble.

(Reporting by Arunima Kumar and Chavi Mehta in Bengaluru; Editing by Devika Syamnath and Arun Koyyur)

A Moment In History: Curse of the Bambino