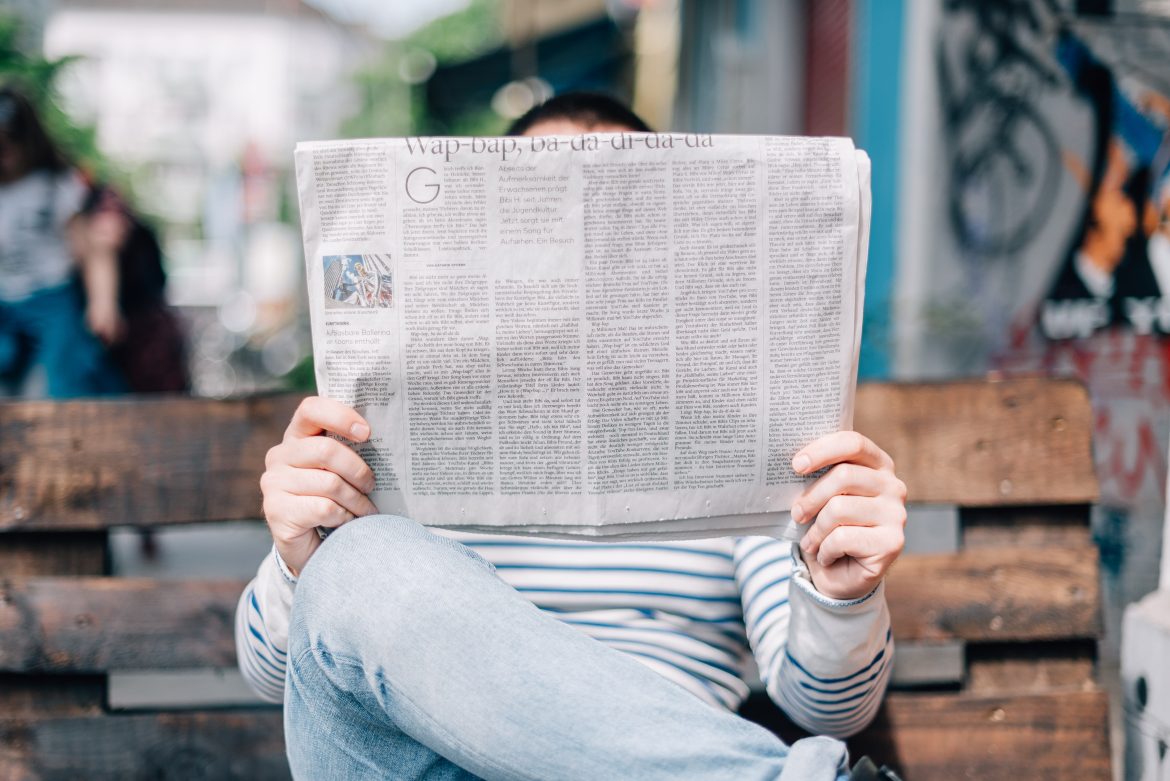 The Government Accountability Office (GAO) last week released a report in which it advocated for the government subsidizing community newspapers harmed by the explosion of the internet.

In a report titled “Local Journalism,” the GAO confirmed what the news industry has known for nearly two decades – the digitization of news has harmed the business model of traditional media.

Such overall findings were hardly novel, but the GAO’s recommendations for what to do about an industry that has fast become antiquated would stand as singular were they to be implemented.

The GAO proposed everything from tax incentives to federal grants to direct government intervention in the form of advertising and cajoling big tech platforms into boosting local news, all ostensibly to save the local paper.

“According to literature and participants, direct government funding and tax incentives supporting nonprofit news organizations can be useful in addressing market failure if there are sufficient safeguards to ensure independence,” the report reads.

It doesn’t take an advanced degree in political science to know that government involvement in journalism runs contrary to traditional American conceptions of media. The very nature of the press in the nation is one that should exist wholly detached from the government.

And it does not appear that the papers that would be saved are the ones with which local communities are most familiar.

Most local newspapers aren’t truly local newspapers at all. They cover local news but are owned by a rather small number of corporate interests which have whittled the size of local papers – size as relates to page size, page count, scope of coverage, coverage area, and journalists in the newsroom – as a means of maximizing profit.

However, the GAO report strikes at a harsh journalistic reality – with the shrinking nature of local papers, communities are far less likely to encounter public interest articles germane to their area.

The modern media landscape has produced a spiral. Fewer people get their news from newspapers, so papers shrink. And as they shrink, papers produce fewer high-value articles,

“[W]hen consumers do not perceive or internalize the benefit of this information to them, or when they expect to receive it for free, they are not willing to pay for this type of journalism,” the report reads.

But far fewer corporate-owned papers are on the cusp of insolvency than one might expect. Pew Center research shows readership beginning to stabilize and digital traffic on a steady climb among local newspapers.

So why the need for government intervention?

In short, the GAO seems to be advocating for the creation of the print version of public broadcast. The agency’s concern isn’t so much the lack of profitable newspapers, it’s the decrease in local public interest journalism in local papers and on local newspaper websites.

Enter the government, which could, in theory, help keep certain newspapers afloat so that they will produce local public interest news, a term that even the GAO admits is hard to define.

It’s a hard fact that people need their local news, but it’s unlikely that the government can augment a lack of public interest articles without taking journalism down a troubling road.

Government money always comes with strings attached, and even safeguards are no guarantee that government funding won’t turn into meddling.

The First Amendment prevents the Federal Communications Commission, and any other government entity, from regulating newspapers, but funding for non-profit papers would necessarily be connected to criteria, which could be altered to suit the desires of future governments.

Even the most ardent supporter of government intervention in local newsrooms will struggle to explain how journalists will be able to uniformly, even-handedly cover politics when bankruptcy could follow.

The only examples of government-funded journalism we have on the domestic front are PBS, NPR, and a rather large collection of domestic base military newspapers. The third on that list is, by design, a combination of news and public relations and is traditionally funded by ad sales.

NPR and PBS have, to put it mildly, a long history of being accused of leaning moderately or hard to the left. Whether one agrees with this criticism or not, it’s impossible to say either entity can exist without the federal government.

A publicly funded newspaper, similarly, would be required to persistently agitate for continued or increased aid and perform in a manner most likely to receive those funds.

The GAO report is connected to one of the legislative goals of Minnesota Democratic Sen. Amy Klobuchar, who has long sought to create a bill that would help local newspapers to profit from their digital content.

Klobuchar’s Journalism Competition and Preservation Act (JCPA), about which FISM has previously reported, remains in congressional limbo but it would allow a collection of local newspapers and media outlets to negotiate with the likes of Google and Meta to receive compensation for the content these platforms acquire from those local entities.

This law would apply to the vastly larger number of for-profit papers.

In theory, the JCPA would provide a new revenue stream to local media that would be used to create more and better content.

Unlike what the GAO proposed, though, the JCPA would not require any government intervention beyond the creation of a law that forced big tech companies to the bargaining table.

The JCPA, which was co-sponsored by Sen. John Kennedy (R-La.), has been endorsed by journalists on both the left and right.