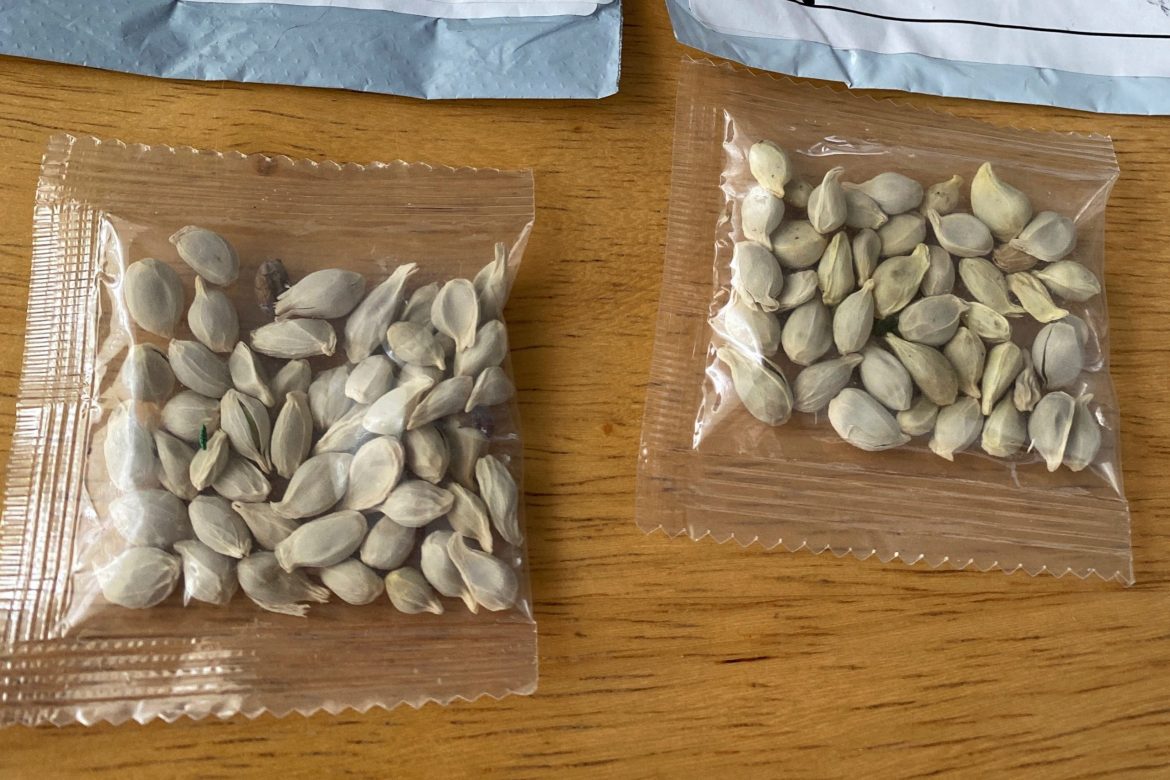 In response to the appearances of these packets, the U.S. Department of Agriculture released a statement telling people not to plant these seeds.  According to a Reuters report, officials in the matter claim that they could produce an invasive species that may endanger other crops or American livestock.

In their statement, the USDA said they will also be collecting and testing these seeds to determine what danger, if any, they could present to American agriculture or the natural environment.  They will be working alongside the Department of Homeland Security’s Customs and Border Protection as well as other federal agencies and state departments.

They also note that there is no substantial reason for people to receive these packets, except that it could be what is called a “brushing scam.”  This type of scam is defined as when “people receive unsolicited items from a seller who then posts false customer reviews to boost sales.”

Anyone who receives these packets is encouraged to “call their State plant regulatory official or APHIS [Animal and Plant Health Inspection Service] State plant health director.”

Sourced from Reuters and APHIS.USDA.gov