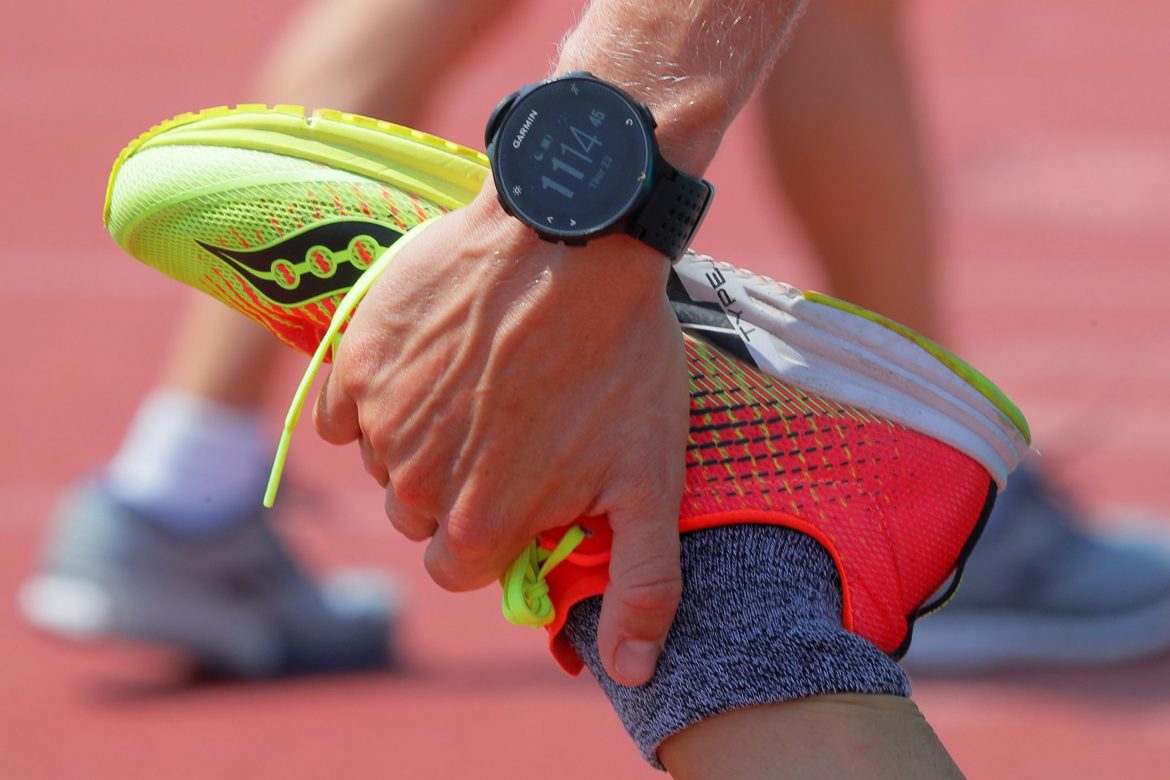 Garmin, the technology company known for GPS devices and smartwatches has been grappling with a cyber attack since July 23 according to a report from Sky News. As it has been figuring out what to do with its downed services, Garmin was able to recover its encrypted files by using a decryption key. This key was speculated to have been recovered by a multimillion payment to the hackers, who are supposedly connected to the Russian cybercrime group known as Evil Corp.

Garmin denies they made a direct payment, which is something sources knowledgeable on the matter confirm.  Instead, other sources say that Garmin made the payments through a separate company known as Arete IR, which specializes in cyber incident responses.  Neither company has commented on making such a payment when it was offered.

Garmin had initially tried to go through another company with the same sort of specialization, but this firm declined to negotiate ransom payments.  This firm reasoned that since the virus could be linked to Evil Corp, and since Evil Corp was sanctioned by the United States last year, it was better to not get involved at all then risk being swept up in the sanctions.  Arete IR, however, made a claim that this virus does not have enough evidence to be linked with Evil Corp.

Sky News reports that, after receiving the decryption key, some of their services are online again.

Sourced from Sky News and the U.S. Department of the Treasury