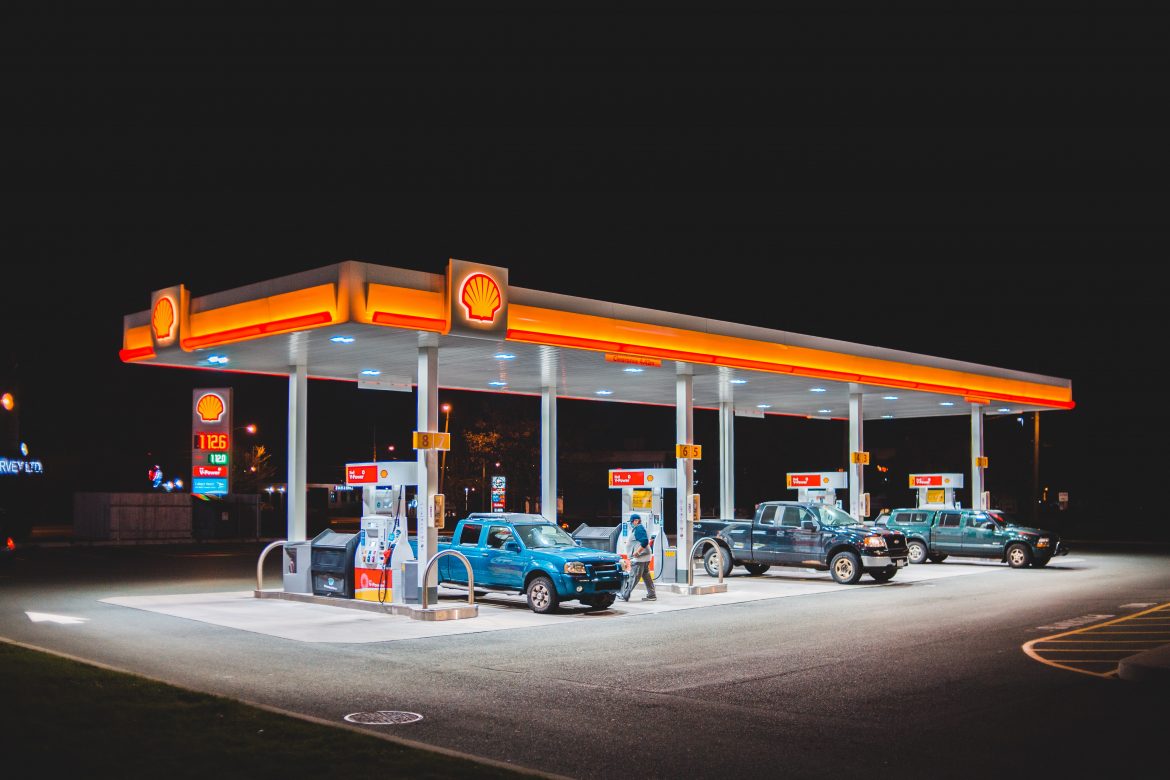 With temperatures warming across the country, pandemic restrictions easing up, and new “stimulus” money topping off bank accounts, it is likely that many are considering hitting the open road this spring and summer. However, the steadily rising price of gas may put a damper on all this enthusiasm.

Gas prices have consistently increased over the last 10 weeks. Since Thanksgiving, they have risen 78 cents a gallon and are up 40 cents over the past month alone. The average price per gallon across America is encroaching on the $3.00 mark, currently sitting at $2.88 according to AAA.

The drastic rise in prices at the pump are due to a variety of factors. As the the country begins to open up from year long shutdowns, there has been a sharp increase in the demand for oil. More people are once again commuting to work, schools are opening up, and travelers are slowly returning to airports, resulting in more oil consumption.

Production however is not rebounding as quickly. Many refineries had to lay off workers during the pandemic and the severe Texas storms impacted 1/5 of all refineries, cutting production by as much as 40%. The price of crude oil, while somewhat stable, has also continued to steadily increase. Crude oil rates, currently at $60 a barrel, makes up more than half of the prices found at the pump.

According to Patrick DeHaan, head of petroleum analysis for GasBuddy,

Gasoline demand was just 1% below the pre-pandemic level, an extremely bullish factor likely to continue driving gas and oil prices up in the short term.”

DeHaan also said that we could possibly “see the highest summer prices since 2014” if the supply doesn’t ramp up quickly to meet the increasing demand of consumers. Only time will tell.