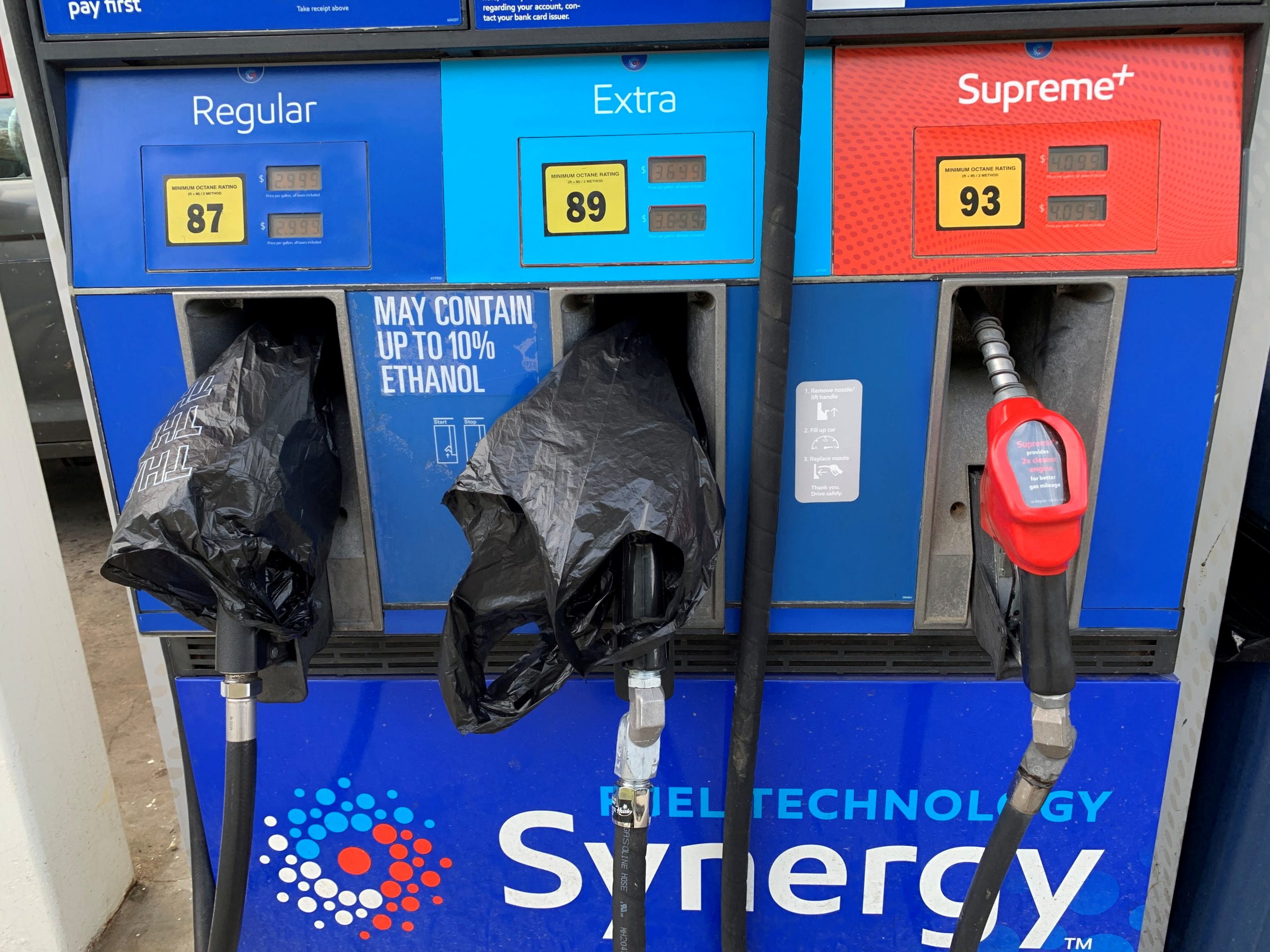 Gas prices are steadily on the rise in the United States, resulting in Americans panic buying and hoarding gasoline. On Wednesday the national average price ticked up to just over $3, making for the highest gas prices since 2014 according to the American Automobile Association.

On Monday AAA wrote, “On the week, the national gas price average jumped six cents to $2.96. If the trend continues, an increase of three more cents would make the national average the most expensive since November 2014 –the last time we saw average prices at $2.99 and higher.”

These price jumps come as gas stations in Florida and Virginia are finding themselves without fuel, thanks to surge of panic buying and hoarding on the heels of a cyberattack on the top U.S. fuel pipeline operator known as Colonial Pipeline, causing the line to temporarily shut down, thus raising gas prices.

Mark Jenkins, a spokesman for AAA told First Coast News that the gas shortage is self-imposed. “People are hearing the news about this pipeline outage and they’re rushing to the pump,” Jenkins said. “There is a shortage in different states but what is happening right now is drivers are creating the shortage out of fear.”

Several states including Virginia, Florida, North Carolina and Georgia have declared states of emergency to address the higher prices and the subsequent supply hoarding.

Georgia Governor Brian Kemp signed an executive order suspending the state’s gas tax in an attempt to slow the rush to the pump.

Today I signed an executive order suspending the gas tax in Georgia to help with higher prices as a result of the Colonial cyber attack. We are working closely with Colonial and expect for them to recover by the end of the week. pic.twitter.com/evGLqwHs2X