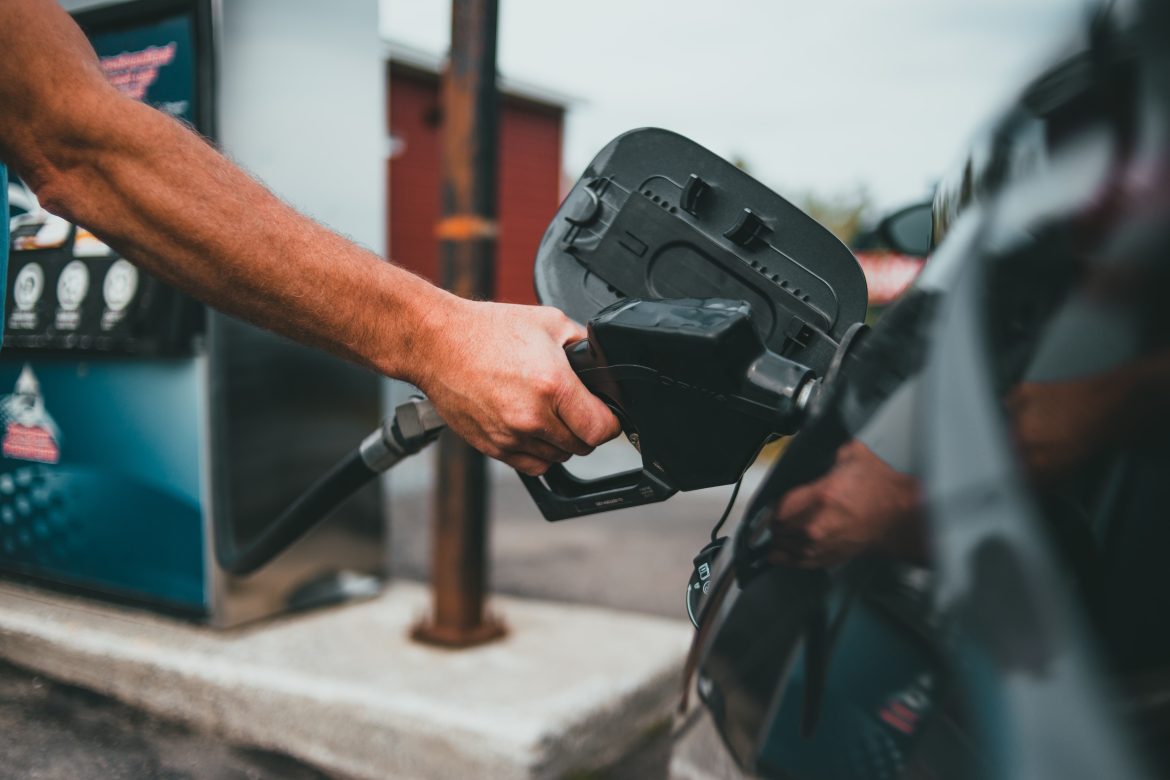 After months of trending downwards, gas prices are on the rise once again, with experts predicting 2023 will be a tough year for motorists.

AAA blames December’s bad weather and bitter cold temperatures for the price increase, noting refineries as south as Texas and the Gulf Coast temporarily shut down thanks to the recent winter storm.

“The cost of gas will likely rise a bit more before this surge stalls due to less expensive oil and a return to seasonal driving patterns,” AAA spokesman Andrew Gross said. “But 2022 will go down as a record year with a national annual average of $3.96.”

The summer of 2022 left many motorists with a serious case of sticker shock, with prices averaging a record-breaking $5.03 a gallon in June.

Although 2023 is not projected to be as painful as last year, analysis by GasBuddy suggests it will still be difficult, projecting an average gas price of $3.49, with a possible summer peak of more than $4 per gallon.

“2023 is not going to be a cakewalk for motorists. It could be expensive,” said GasBuddy analyst Patrick De Haan. “The national average could breach $4 per gallon as early as May — and that’s something that could last through much of the summer driving season.”

GasBuddy’s forecast notes “a high level of uncertainty” in this year’s forecast due to a variety of factors including the ongoing pandemic recovery and the war in Ukraine.