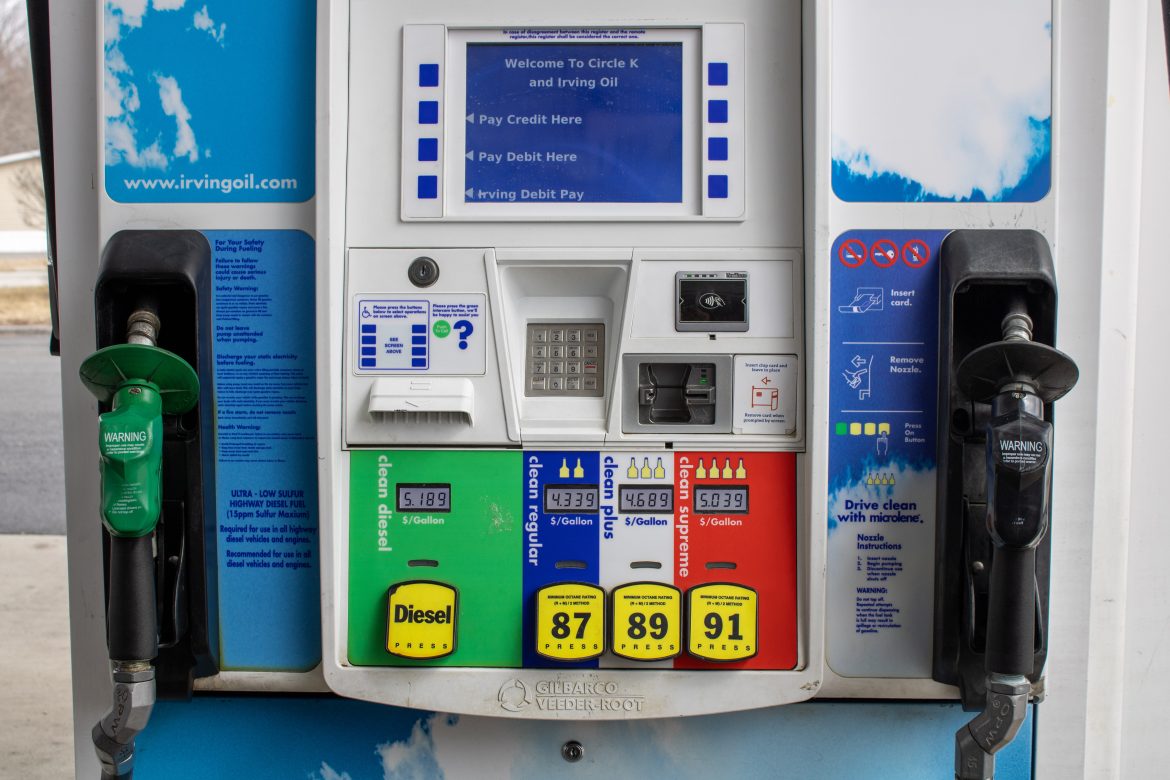 Gas prices have been heading in a downward trend for over 50 straight days. As of Friday morning, the national average sat at $4.11 a gallon, according to AAA.

The current price is $.69 less than one month ago when the average was $4.80 and $.90 less than June’s historic high when prices topped $5 a gallon.

White House Press Secretary Karine Jean-Pierre earlier this week touted the price drop as “the fastest decline in gas prices in over a decade,” without acknowledging that prices were dropping from their highest point ever.

While prices are dropping, Americans are still paying $1.72 more than when President Biden first took office in January 2021. The national average then was $2.39.

Karine Jean-Pierre shamelessly brags that gas prices are "down $0.86/gal from their June peak."

A July survey from AAA found that “almost two-thirds [64%] of U.S. adults have changed their driving habits or lifestyle since March,” due to the price of gas, with “23% making ‘major changes.’”

President Joe Biden has been releasing almost one million barrels per day since March from The Strategic Petroleum Reserve in a desperate attempt to bring gas prices down. The move has brought the SPR to its lowest levels since 1985. Biden said he would release oil for six months, indicating the move is done with the upcoming November midterms in mind.

With levels reaching their lowest point in nearly 40 years, Biden has received criticism from congressional Republicans for selling reserve oil to adversarial nations like China.