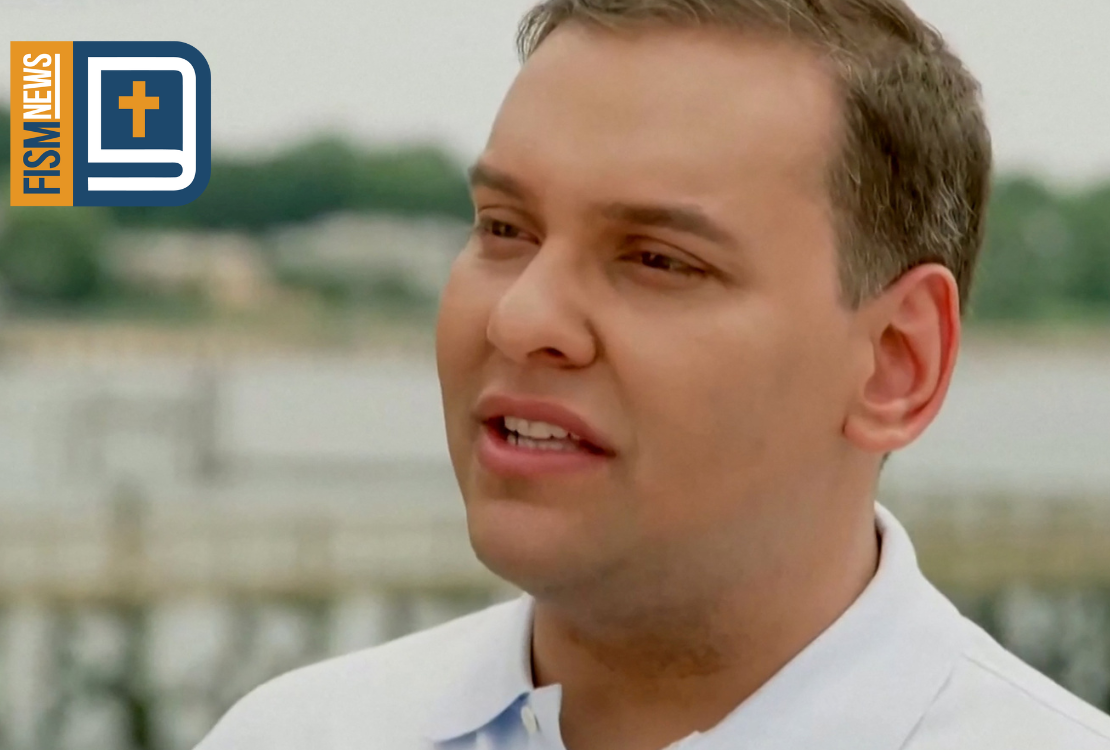 On Saturday, controversial GOP lawmaker George Santos began his term in the House of Representatives as part of a new slim Republican majority.

As FISM News previously reported, Santos has been at the center of controversy recently, most notably for his false claims of Jewish heritage and his education and employment history.

In regard to his heritage, Santos attempted to walk back his claims of Judaism in his family history: “I am Catholic. Because I learned my maternal family had a Jewish background, I said I was ‘Jew-ish.'”

It was also revealed that Santos had “embellished his resume,” claiming that he worked for Goldman Sachs and Citigroup, which he never did.

“I’m embarrassed and sorry for having embellished my résumé. I own up to that … We do stupid things in life,” Santos claimed.

Santos also makes history as the first openly LGBTQ Republican politician to serve in either chamber of Congress.

According to NBC News, the controversy has likely placed Santos out of favor with many of his fellow representatives, as his actions have been fodder for criticism of the GOP as they take over as the majority party in the House.

Overall, Santos does not appear to have gotten a warm welcome from his GOP colleagues. During the numerous speaker votes, he was often seen sitting by himself, although on at least one occasion he was photographed chatting with Rep. Marjorie Taylor Greene, R-Ga.

This is troubling in so many ways. Certainly, he’s lied repeatedly. He certainly is going to have to consider resigning.

From a Christian perspective, there is much to discuss regarding this contentious new player in the House of Representatives. The question of the truthfulness of his claims, as well as his title as the first gay Republican in Congress, leaves us with perhaps more questions than answers.

Still, when the Christian worldview is applied, there is always truth to be found. In this report, here it is: We must put our hope and trust in God Almighty, and not in any politicians or political system.

The danger in any political system, regardless of how strong, is the temptation to elevate men to the level of God. In the old world, it was kings and princes, referred to as “Your Highness” and other connotations of divinity with absolute power. Today, it is politicians (and I’d include celebrities in that list as well), given great power over the affairs and opinions of common folk.

From this report, we see the glaring truth that even the most powerful among us are equally sinful as we are before God. Even if the allegations against Santos were embellished (like his resume), he is a practicing homosexual, living a lifestyle of unrepentant sin.

I say none of this to pile on Rep. Santos, or make myself or you feel better about your own state! Rather, I say it simply to even the playing field. In the final analysis, there is God, and there is all of us. We all stand equally guilty before a holy God, who is the Lord and Ruler of the Universe. There is no “societal elite” except God.

If we put our hope and trust in a politician, who is no better standing before God than we are, where does that leave us? It leaves us unsatisfied because we have placed our hope in a savior who cannot save.

Believer, do not fall prey to this trap. No matter your political affiliations, no politician, celebrity, or societal superstar can offer true life, freedom, and wholeness. That only comes from Jesus Christ.

Put your confidence and hope in the Savior of the world, the One who took on our great enemy and won. Trust in Jesus Christ, where you will find life and satisfaction and meaning and joy.

He is the image of the invisible God, the firstborn over all creation. For by Him all things were created that are in heaven and that are on earth, visible and invisible, whether thrones or dominions or principalities or powers. All things were created through Him and for Him. And He is before all things, and in Him all things consist. And He is the head of the body, the church, who is the beginning, the firstborn from the dead, that in all things He may have the preeminence.  – Colossians 1:15-18