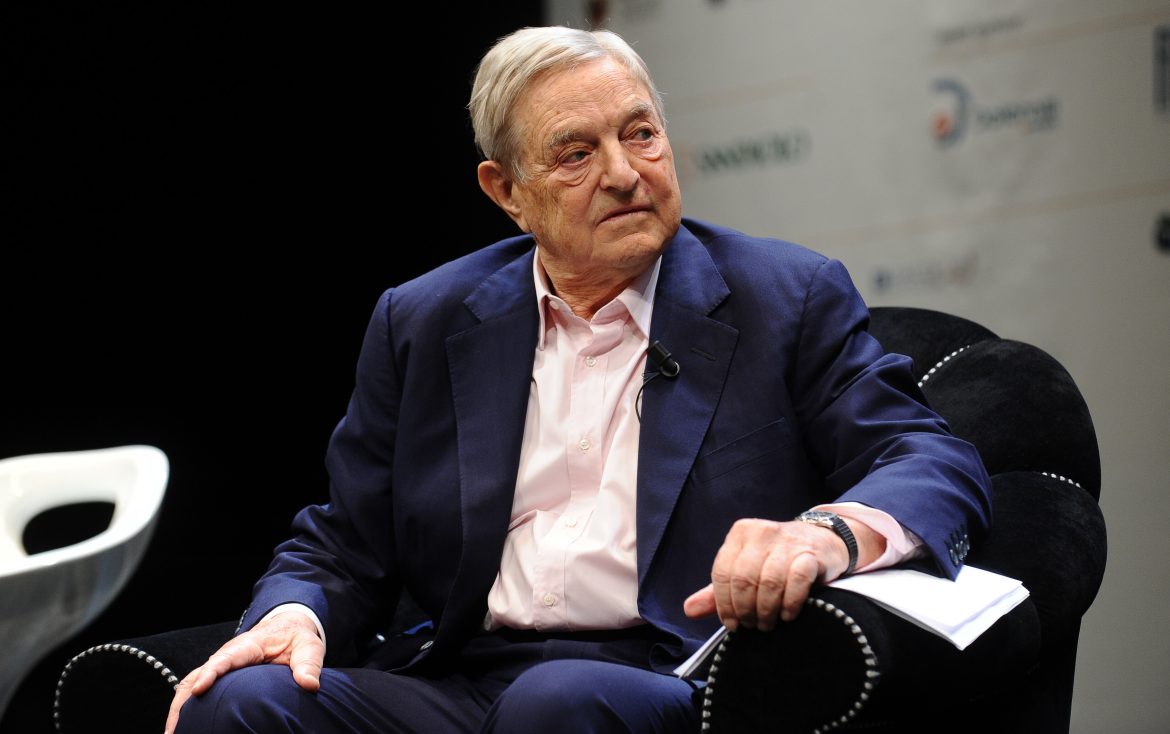 OSF grants fellowships to individuals who agree to produce projects that advance leftist ideas, including an extreme restructuring of the American legal system. These projects are aimed, in part, at “U.S. criminal justice reform goals.”

Fellowship recipients can receive tens of thousands of dollars for agreeing to work full-time on projects that advocate overhauling many American legal policies.

According to the application guidelines for the 2023 Soros Justice Fellowships, the foundation will consider funding an array of projects that push for change in the U.S. justice system. Among these projects are those that “seek to reduce the number of people who are incarcerated or under correctional control [and] challenge the extremely long prison terms that have become the accepted norm as a response to serious and violent crimes.”

The guidelines explain that OSF deems “the criminal legal system [to be] an exceptionally complex array of policies, practices, institutions, and beliefs that are deeply rooted in white supremacy and [America’s] legacy of slavery, conquest, and colonialism.”

According to Slay News, “Soros is paying journalists anywhere from $63,000 to $85,000 to publish glowing reports on his ‘woke’ activism efforts.”

Soros has also backed many “liberal prosecutors in half of America’s largest jurisdictions, many of which are now roiled by crime,” the Washington Free Beacon reports.

A Law Enforcement Legal Defense Fund report, published in July 2022, stated that “from 2018 to 2021, Soros spent $13 million on just 10 prosecutors’ races, where his organizations were by far the biggest spender in the race.”

CNN reported in March a “41% increase in overall major crime,” in New York and according to ABC News, “homicides recorded by the Los Angeles Police Department hit the highest level in over a decade” during the first six months of 2022.

Republican Senator Tom Cotton condemned the soft-on-crime agenda of Soros and the prosecutors backed by the billionaire in a statement to the New York Post in December 2021.

“Everywhere Soros-backed prosecutors go, crime follows,” Cotton said. “These legal arsonists have abandoned their duty to public safety by pursuing leniency even for the most heinous crime, and they often flat-out refuse to charge criminals for shoplifting, vagrancy, and entire categories of misdemeanors.”

The World Economic Forum, creators of the “Great Reset” agenda, list Soros as an “agenda contributor.”