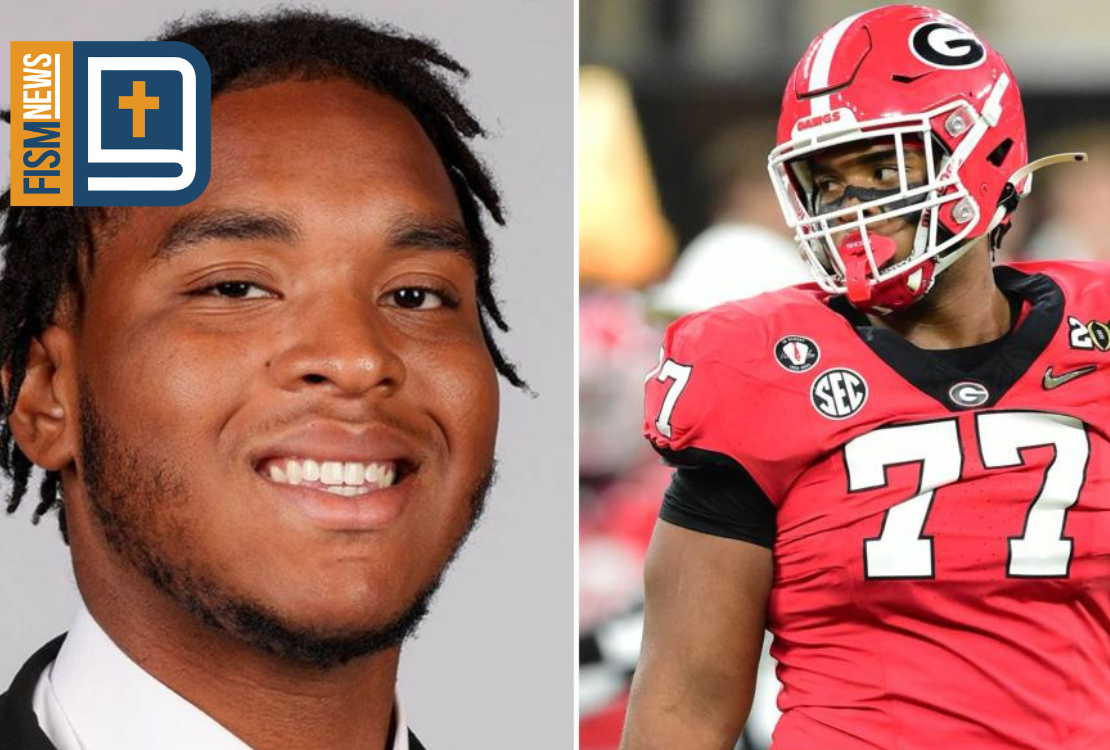 On Sunday morning, a University of Georgia offensive lineman and staff member were killed in a car accident, within hours after the school’s Saturday parade to celebrate the team’s recent 65-7 national championship victory over TCU.

We are heartbroken over the passing of Devin and Chandler.

Our prayers are with their families during this difficult time. pic.twitter.com/BYLH8Xipwa

David Willock, a 20-year-old offensive tackle, and Chandler LeCroy, a 24-year-old recruitment analyst, were both killed in the accident sometime between 2:00 and 3:00 a.m. Sunday morning, according to reports from the Athens-Clarke County Police Department in Georgia. The reports indicate that only one vehicle was involved in the crash.

Two other members of the football program were in the car as well, but survived the crash. Police reports indicate that while one of the passengers was severely injured, both are currently stable.

At this time, police reports have not indicated the cause of the crash.

Willock appeared in every game this year for the Bulldogs, starting in two games.

The news came as a shock to the Georgia football team and to university students and staff, who were still in the midst of celebrating their Jan. 9th win which gave the Bulldogs back-to-back NCAA football titles. The previous day, both Willock and LeCroy had been present at the victory parade in Athens, where thousands had gathered to celebrate the team’s win.

Georgia head coach Kirby Smart grieved the loss of the two young men in a statement:

Devin was an outstanding young man in every way. He was always smiling, was a great teammate and a joy to coach. Chandler was a valuable member of our football staff and brought an incredible attitude and energy every single day … We grieve with their families for this tragic loss and will support them in every way possible.

University president Jere W. Morehead issued a statement as well, saying, “Our thoughts and prayers are with their families and friends. We also pray for the full recovery of those injured in this tragic accident.”

It is always painful to discuss tragedies such as this. First and foremost, it would do well for Christians to pray for the families of these two victims — that in their suffering they would turn to the Lord for comfort and peace. We should also pray for the two survivors of the crash — that God will show his mercy on them as they recover in the hospital.

This sad report also reminds us of the fragility of life. These two young people were at the highest of highs only hours before their death, as they celebrated their success. They very likely expected to live a long life; perhaps the young man who died even had aspirations of an NFL career. Then in an instant, they were gone.

Come now, you who say, ‘Today or tomorrow we will go to such and such a city, spend a year there, buy and sell, and make a profit’; whereas you do not know what will happen tomorrow. For what is your life? It is even a vapor that appears for a little time and then vanishes away. Instead you ought to say, ‘If the Lord wills, we shall live and do this or that.’  – James 4:13-15

This verse says much about our attitude toward life. It will do us no good to live every day in fear, wondering if this day or that day will be our last. Rather, it would be wise for us to understand, with humility and sobriety, that every day we have on this earth is a gift from God. We must use the time we have wisely because none of us except God knows the day or the hour when our time will be up.

This leads to a resounding truth from this article: At the end of the day, nothing else matters except trusting in Jesus Christ for salvation.

I do not know if David Willock and Chandler LeCroy were saved. I hope and pray that they were.

In the moment that they, and every other person who has lived and died, passed from this life to the next, earthly achievements, status, and wealth no longer matter. The only question that mattered for them and for all of us is this: “Do you trust in Jesus Christ alone for salvation?”

Someday — maybe today, maybe tomorrow, or maybe 60 years from now — every human, including you and I, will leave this earth. We will either end up in eternal perdition, paying the full penalty for our rejection of God, or we will end up in glory with Him and with all the saints of old, having been completely covered by the blood of Jesus Christ our Savior.

I know where I am going. Despite fears and doubts of the unknown, I know that I trust in Christ alone for salvation, and I know He has washed me with His blood. The promise He made to the thief on the cross applies to me, and if you trust in Jesus for salvation, this promise is yours also:

My prayer is that you too would come to a saving knowledge of Jesus, and if you already have that saving knowledge, that you would experience the full and complete assurance of your salvation, accomplished for you by Jesus Christ.

…That if you confess with your mouth the Lord Jesus and believe in your heart that God has raised Him from the dead, you will be saved. For with the heart one believes unto righteousness, and with the mouth confession is made unto salvation.  – Romans 10:9-10