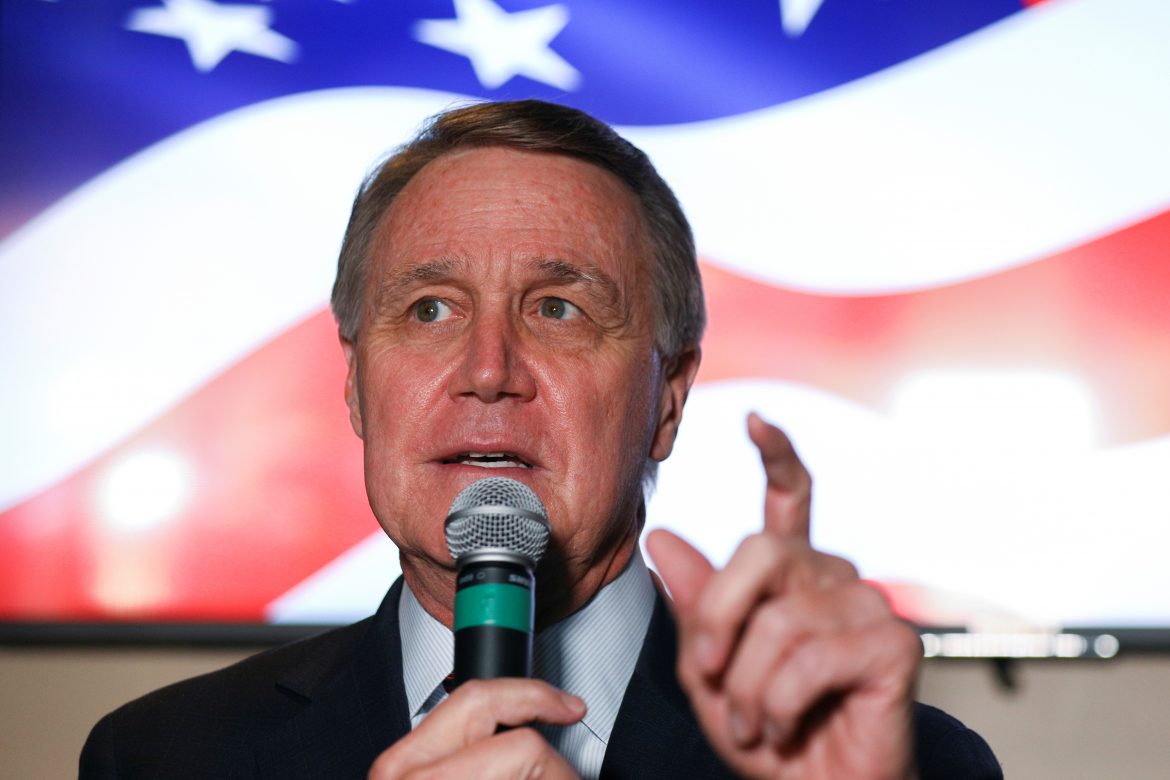 With the Presidential election over, all eyes are on the Georgia runoffs as the Senate hangs in the balance. Based on data coming from Robert Cahaly’s Trafalgar Group, Georgia is going to be a close one.

Trafalger Group was named a “winner” of the 2020 election  by the Hill after its polling proved to be more accurate than big names like the New York Times and ABC in battleground states like Wisconsin.

Trafalgar’s latest polls shows Democrat John Ossoff ahead of Republican David Purude by just .3%. While In the special runoff, Republican Kelly Loeffler has a stronger lead over Raphael Warnock with a 3.1% margin of victory.  Both races have just over 2% undecided.

Can we ever again truly have a fair and honest ELECTION as long as Democrats boldly and freely support no verification balloting???