Georgia to Remove Over 100,000 Names from Voter Registration List 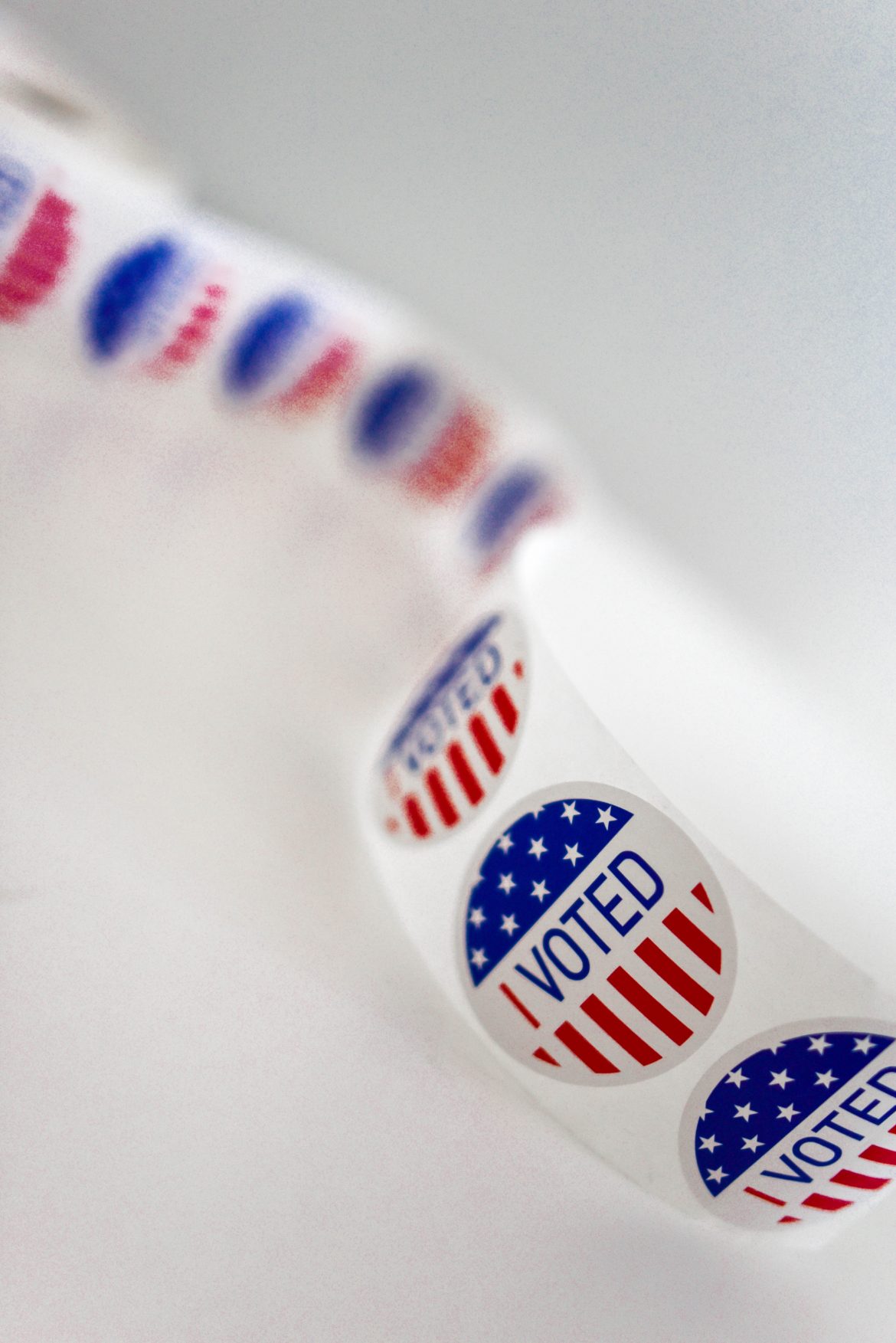 Georgia is continuing its effort to ensure free, fair, and secure elections in the state, as Georgia’s Secretary of State, Brad Raffensperger, has performed a standard review of the state’s voter registration list removing obsolete and outdated names. This comes as a follow up to Georgia’s new voting reform bill. States are able to review their voter lists when federal elections are not being conducted and clean them up in order to ensure future elections are legitimate and free of fraud.

Raffensperger gave a statement attaching a full report of the changes made to the voter registration list. Georgia found that 101,789 names on the list were either obsolete or outdated. The majority of these were due to registered voters moving out of state, and 18,486 names were removed due to the death of the individuals named. The statement and report from Raffensperger broke it down in the following way,

The 101,789 obsolete voter files that will be removed include 67,286 voter files associated with a National Change of Address form submitted to the U.S. Postal Service; 34,227 voter files that had election mail returned to sender; and 276 that had no-contact with elections officials for at least five years. In each of these cases, the individual had no contact with Georgia’s elections officials in any way – either directly or through the Department of Driver Services – for two general elections.

Georgia last conducted a general audit of its voter registration list in 2019 and removed close to 300,000 names.

Raffensperger was the same individual who came under criticism from both former President Trump after the 2020 presidential election, and more recently from Democrats. Trump took issue with him due to his refusal to accommodate Trump’s requests to recount the Georgia votes in the 2020 election. On the other hand, Democrats have been upset with Raffensperger’s over performing his legal duty to enforce the new election law, as well as perform the voter registration list audit.

The Georgia Secretary of State has declared a commitment to integrity, his office, and the fundamental right to vote throughout all of the criticism and said in his statement,

Making sure Georgia’s voter rolls are up to date is key to ensuring the integrity of our elections. That is why I fought and beat Stacey Abrams in court in 2019 to remove nearly 300,000 obsolete voter files before the November election, and will do so again this year. Bottom line, there is no legitimate reason to keep ineligible voters on the rolls.

Florida to Send Law Enforcement Officers to Border, Answering the Call from Arizona and Texas