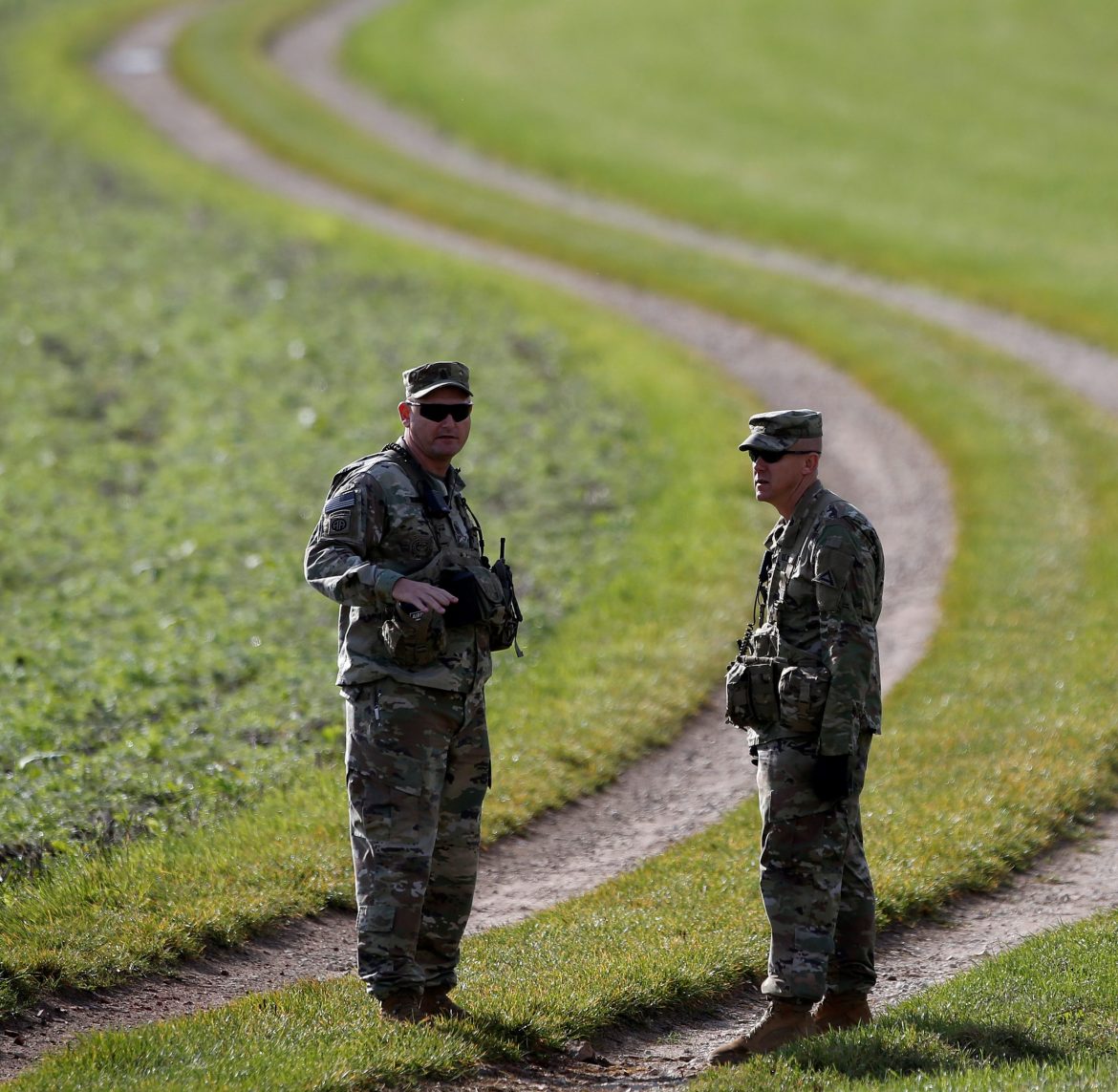 Security is not a commodity to be traded, German Defence Minister Annegret Kramp-Karrenbauer said on Tuesday in reaction to U.S. President Donald Trump’s plans to cut the number of U.S. troops in Germany.

On Monday, Trump accused Germany of being “delinquent” in its payments to the North Atlantic Treaty Organization and vowed to stick with the troop withdrawal plan unless Berlin changed course.

NATO in 2014 set a target that each of its 30 members should spend 2% of GDP on defense. Most, including Germany, do not.

“NATO is not a trade organization, and security is not a commodity,” Kramp-Karrenbauer said during a discussion at the Konrad Adenauer Stiftung in Berlin.

“NATO is founded on solidarity, on trust. And it is based on common values and common interests.”

The reduction of about 9,500 troops to 25,000 would be a remarkable rebuke to one of Washington’s closest strategic and trading partners and could erode faith in one of the pillars of post-World War Two European security: that U.S. forces would defend fellow NATO members against any Russian attack.

Trump’s remarks on Monday were the first official U.S. confirmation of the planned troop cut, which was first reported by the Wall Street Journal and later confirmed to Reuters by a senior U.S. official who spoke on condition of anonymity.

That official said it stemmed from months of work by the U.S. military and had nothing to do with tensions between Trump and German Chancellor Angela Merkel, who thwarted his plan to host an in-person Group of Seven (G7) summit.

A second senior administration official said the 9,500 troops would be sent elsewhere, some to Poland – closer geographically to Russia, some to other allied countries, while some would return home.