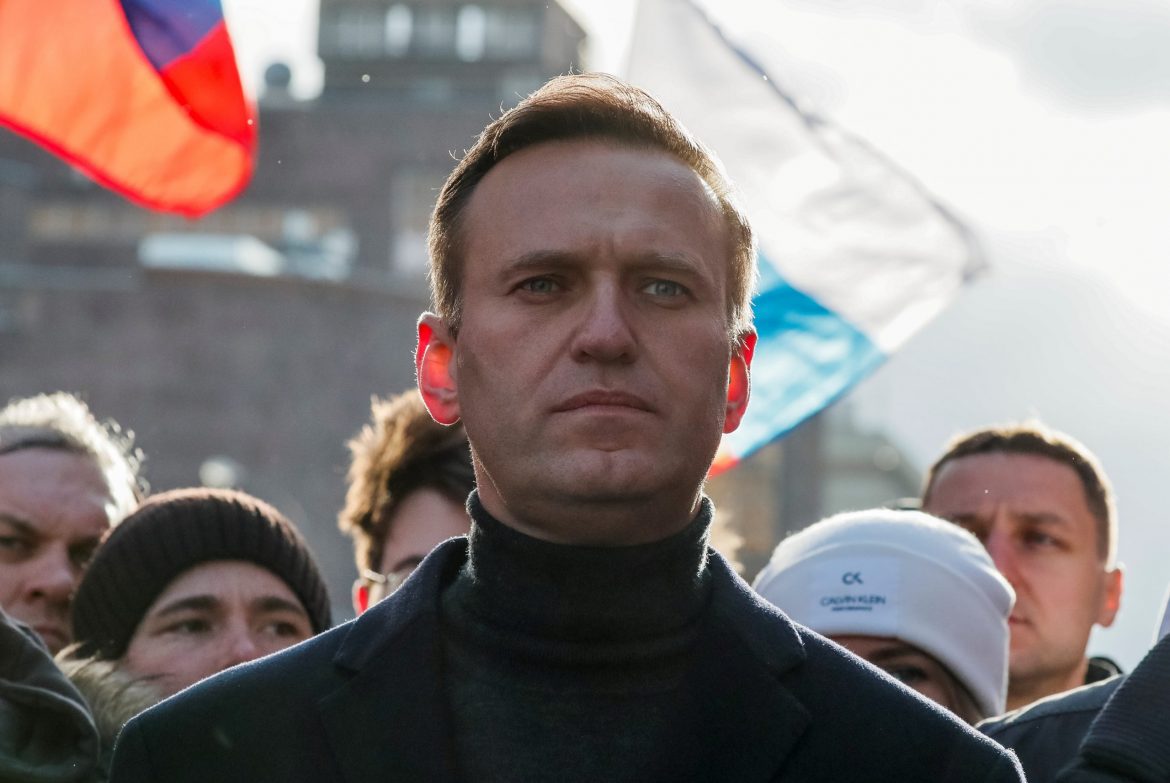 German Chancellor Angela Merkel announced that outspoken Vladimir Putin critic Alexei Navalny was poisoned by a nerve agent from the Soviet-era known as Novichoka. German specialists uncovered “unequivocal proof” this poison was used. NATO is now considering how to respond to the attempted assassination.

Navalny was airlifted to a German hospital last month. Those close to him believe the poison was in a cup of tea he drank at a Russian airport. According to the hospital, he is still in the ICU in serious condition. Currently, Navalny is on a ventilator, but it has been reported his symptoms are improving.

Russia is rejecting allegations of an attempted assassination. Kremlin spokesman Dmitry Peskov asked Western countries to wait for all the information to be released and not “hurry with their assessments. Peskov said Moskow would like to know the details of what happened to Navalny, but they would need to know about the tests Germany conducted.

The Organization for the Prohibition of Chemical Weapons said the use of Novicka “is considered a use of chemical weapons”. The European Commission is considering placing new sanctions on Russia if an investigation showed they were responsible. The EU also released a statement condemning poisoning and saying “It is essential that the Russian government investigates thoroughly and in a transparent manner the assassination attempt of Mr. Navalny. Alexei Navalny’s case must not go unresolved. Those responsible must be brought to justice.”

Sourced from Reuters America Wire and the BBC