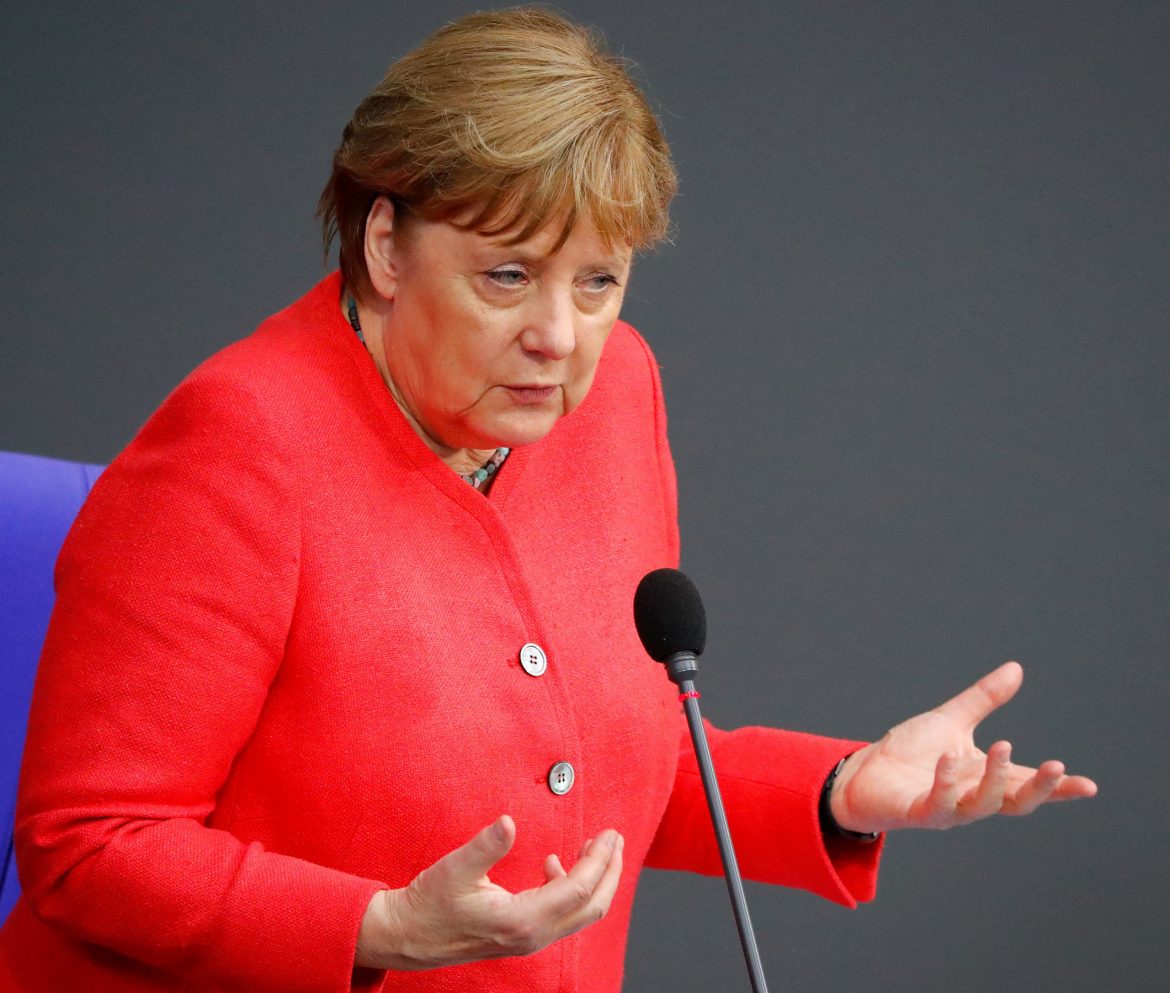 Merkel, a Christian Democrat who had long resisted quotas, said she is talking to Family Minister Franziska Giffey, who proposed legislation on the issue in February but saw the topic sidelined during the coronavirus lockdown.

“It is absolutely inadequate that there are still listed companies with not a single woman sitting on the board,” Merkel told parliament, noting that companies had found enough female candidates for their supervisory boards to meet the quota.

Merkel said it could take time for her coalition government to reach an agreement on the subject, but suggested she hoped it would happen before next year’s parliamentary election when she has said she will not run for another term.

While women made up 28% of the supervisory boards of Germany’s top companies in 2018, they only accounted for 10% of executive positions.

Giffey, from Merkel‘s Social Democrat coalition partners, has proposed that executive boards of about 70 listed companies should include at least one woman if the top team is made up of three people or more.

Giffey also wants to extend the 30% quota for supervisory boards to around 600 private companies from about 100 now, hoping that the new rule should take effect next May.