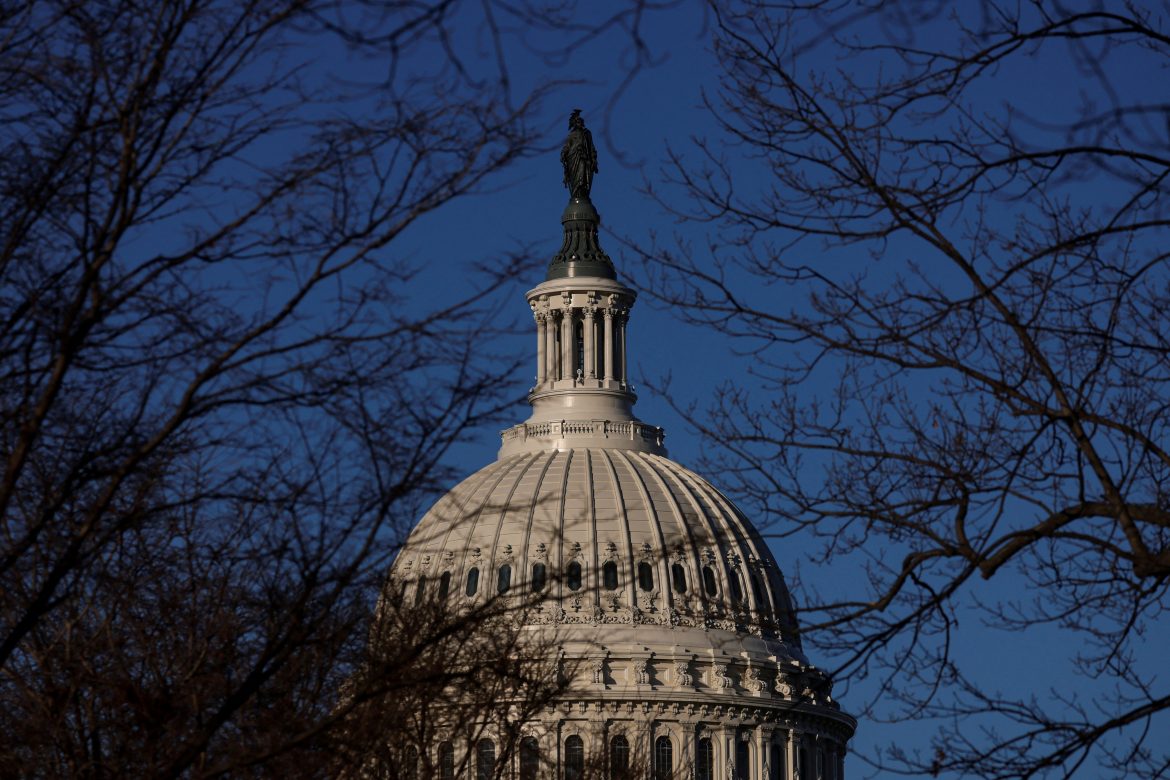 Virginia “Ginni” Thomas, wife of Supreme Court Justice Clarence Thomas, is eager to appear before the congressional committee investigating the Jan. 6, 2021, attack on the U.S. Capitol, she told the Daily Caller news website on Thursday.

Thomas was responding to comments by the committee’s chairman, Democrat Bennie Thompson, that suggested the panel would seek her testimony.

“I can’t wait to clear up misconceptions. I look forward to talking to them,” Thomas told the Daily Caller.

The Washington Post reported earlier this week that the committee had obtained emails between Thomas and attorney John Eastman, who was involved in efforts to block the certification of President Joe Biden’s defeat of Donald Trump in the November 2020 election.

“It’s time for us to invite her to come talk,” Thompson told reporters at the Capitol earlier on Thursday.

Eastman said in a statement posted to Substack that the emails obtained by the Post amounted to “false innuendo based on selective leaks” and were irrelevant to the committee hearings.

“I can categorically confirm that at no time did I discuss with Mrs. Thomas or Justice Thomas any matters pending or likely to come before the Court,” Eastman said. “We have never engaged in such discussions, would not engage in such discussions, and did not do so in December 2020 or anytime else.”

Thomas’ comments were reported as the committee was holding a public hearing on the events of Jan. 6, 2021, at the Capitol. Thompson said he first learned of her interest in participating in the investigation from a reporter as he left the hearing room.

“We look forward to her coming,” Thompson said, adding that the committee had sent Thomas a letter.

Thomas is active in conservative political circles and said she attended a rally Trump held before the Capitol riot. At the rally, Trump made a fiery speech repeating his unfounded allegations that his election defeat was due to widespread fraud and urged his supporters to march on Congress.

Her political involvement has raised questions about whether her husband should recuse himself from cases involving Trump and the Capitol riot.

In January, her husband was the lone dissenting voice when the Supreme Court rejected Trump’s request to block the release of White House records sought by the Jan. 6 committee.