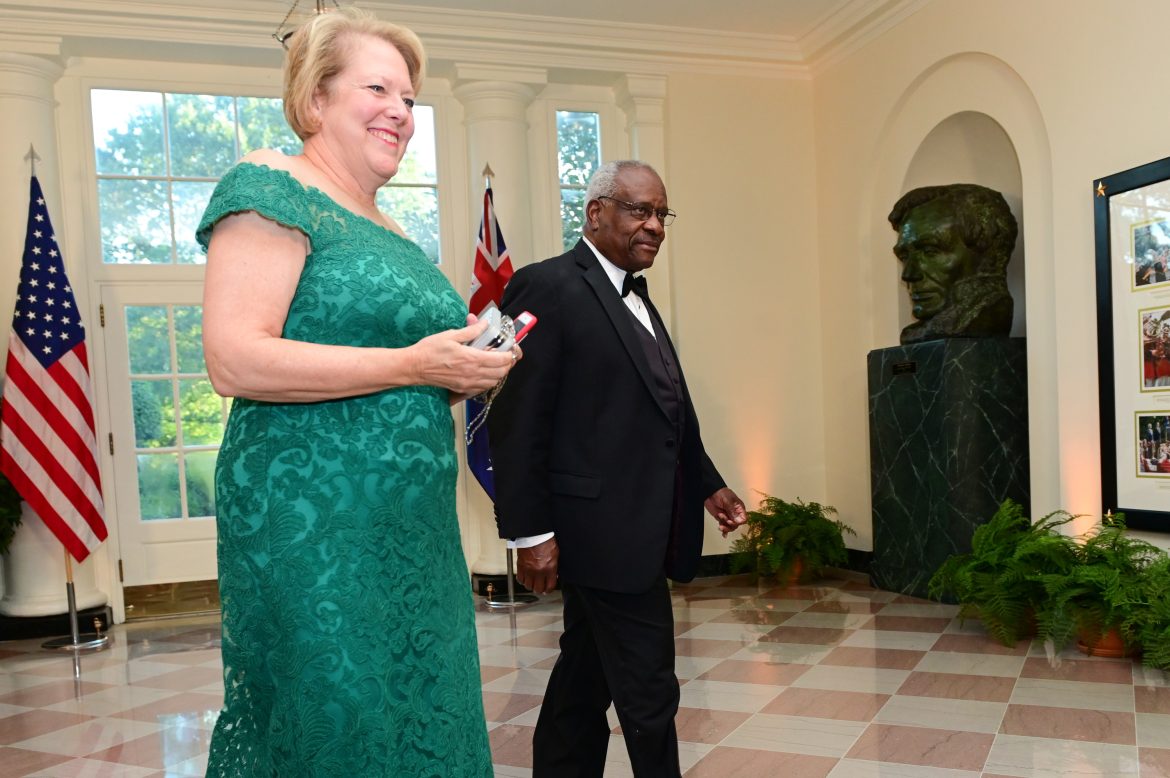 Thomas was seen going into the meeting room in a House office building that is used by the House of Representatives Select Committee for its interviews. The panel’s chairperson, Democratic Representative Bennie Thompson, had told reporters on Wednesday that Thomas would appear before the panel this week.

Thomas is active in conservative political circles and said she attended a rally held by former President Donald Trump before thousands of his supporters stormed the Capitol. Trump made a fiery speech at the rally repeating allegations that his election defeat was due to widespread fraud and urged the crowd to march on Congress.

She declined to respond to a reporter’s question as she walked in.

A committee spokesman did not respond to a request for comment.

The committee had been scheduled to hold a public hearing on Wednesday but postponed it because of the threat to Florida by powerful Hurricane Ian. The postponement raised the possibility that Thomas’ testimony could be included in the next public hearing.