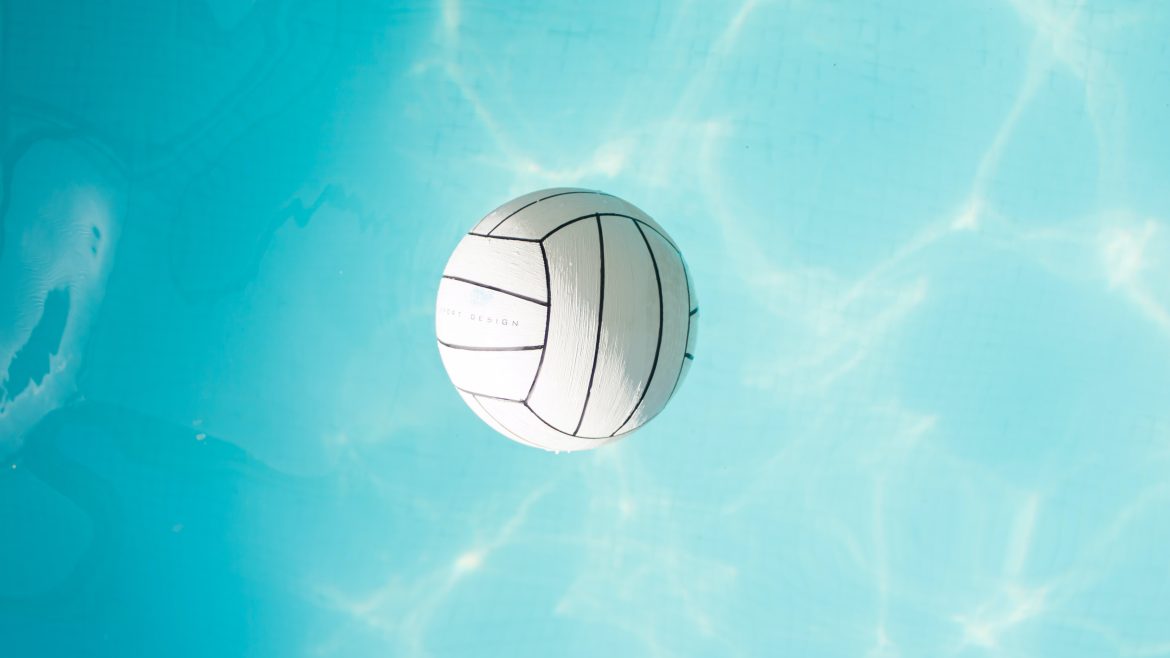 High school sophomore Blake Allen, a girls’ volleyball player who was suspended for complaining about a biological male changing in the girls’ locker room, has spoken out about her experience in an op-ed for Fox News.

“As a girl, I was taught to respect the privacy of my body, and to speak up if I felt unsafe or if something made me feel uncomfortable,” Allen wrote. “Now I’m 14 and shocked to learn not all adults take you seriously when you say you don’t feel safe or comfortable. In fact, they may even punish you for speaking out.”

The controversy began when Allen’s transgender teammate, a biological male who identifies as female, allegedly made inappropriate comments to Allen and the rest of the volleyball team while they were changing in the girls’ locker room at Randolph Union High School in Vermont. When the girls went to the administration for support, not only were their requests ignored, but the school banned the entire team from the locker room and opened up an investigation into whether the players had bullied their transgender teammate.

The investigation found Allen guilty of harassment after a student overheard her complaining about the situation in class and referring to the transgender player as a “dude.” As punishment, she was told to participate in a restorative justice circle with the school’s equity coordinator, write an apology, and serve an out-of-school suspension.

Allen said, “Shouldn’t every girl be taught to speak out to protect herself from situations where she hasn’t given consent — and be listened to by those in a position to help? If something feels off, trust your gut? Not at my high school. If you don’t comply with the school’s preferred gender identity policy, you’re the bad guy. For expressing true, commonsense, biological facts — boys and girls are different and must respect each other’s bodily privacy — I was punished.”

Allen wasn’t the only member of her family to face retribution from the school. Her father, Travis Allen, who was the girls’ middle school soccer coach at Randolph Union Middle School, received an unpaid suspension for a Facebook post in which he said, “The truth is your son watched my daughter and multiple other girls change in the locker room. While he got a free show, they got violated.”

In response to their punishments, the Allens sued the school district, the superintendent, and the school’s two co-principals with the help of Alliance Defending Freedom, a Christian legal organization committed to protecting religious liberty and free speech. According to Blake Allen, the school rescinded its punishment on the same day they filed the lawsuit.

Allen concluded her op-ed by calling on the school to protect their female students rather than targeting those who speak out against the school’s policy.

“Instead of sticking up for the safety and privacy of girls, the school administrators are sticking to their preferred view of gender identity and will unfairly target anyone who dares to think differently. The school must respect my dad’s and my free speech rights to express a commonsense view that this student is male and shouldn’t be allowed in the girls’ locker room,” she wrote. “It’s school officials’ job to ensure every student feels safe at school. And it’s their job to listen to and respect our views, not silence us for speaking out to defend ourselves.”

This isn’t the first time Randolph Union made national headlines. Last year, a former co-principal was sentenced for grooming and molesting a 16-year-old girl.