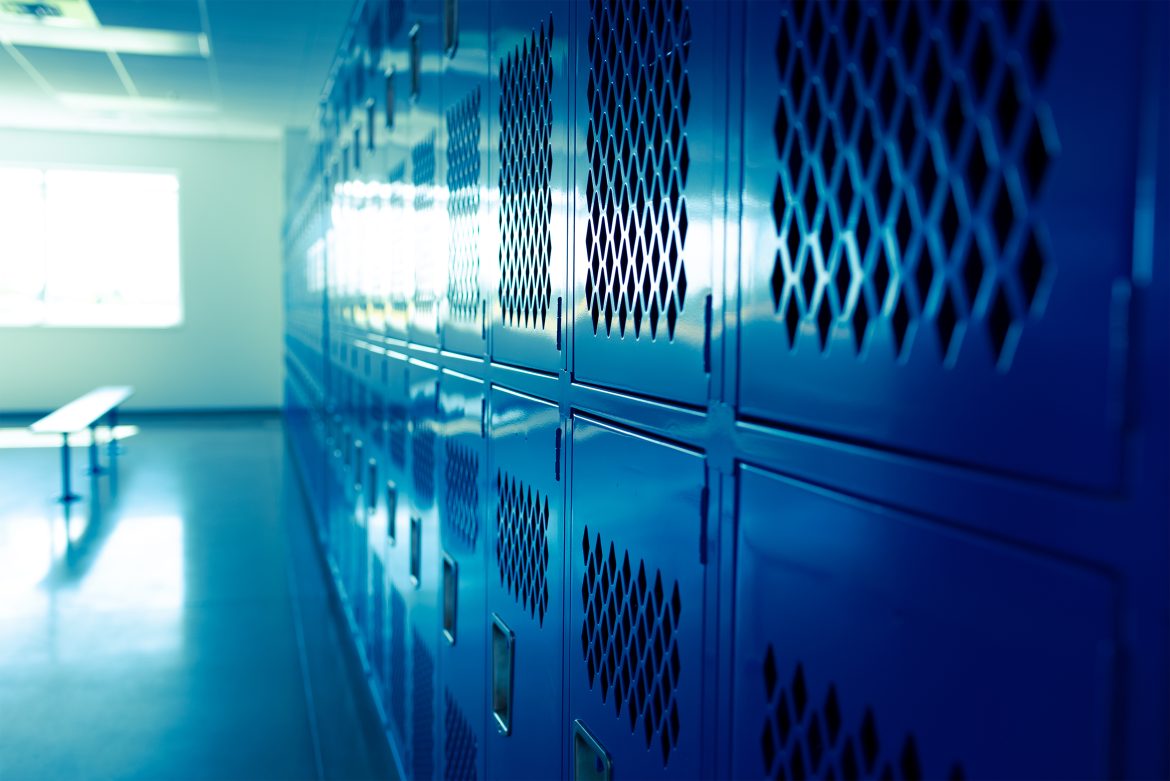 School officials at Randolph High School in Vermont have banned members of the girls volleyball team from using the women’s locker room after members of the team complained about having to change in front of a transgender teammate.

The dispute began when the transgender player, a biological male that identifies as female, allegedly made an inappropriate comment while the female members of the team were changing, according to local CBS affiliate WCAX. When players complained, the school banned members of the team from using the locker room and opened an investigation as to whether the girls had harassed the transgender player.

“It’s a huge thing. Everyone’s asking, ‘So, why aren’t you allowed in the locker room?’” said Blake Allen, a female member of the volleyball team, to WCAX. “My mom wants me to do this interview to try to make a change. I feel like for stating my opinion — that I don’t want a biological man changing with me — that I should not have harassment charges or bullying charges. They should all be dropped.”

Allen explained that she and her teammates do not object to having a transgender teammate, but to having to change in front of a biological male. “There are biological boys that go into the girl’s bathroom but never a locker room,” she said.

The school claims that they are abiding by state law, which requires schools to allow transgender students to use restrooms and locker rooms that conform to their gender identity. School officials wrote an email to families, stating that there is “plenty of space where students who feel uncomfortable with the laws may change in privacy.”

But Allen noted that this would require all members of the team to use a single-stall bathroom.

“They want all the girls who feel uncomfortable — so pretty much 10 girls — to get changed in a single-stall bathroom, which would take over 30 minutes. Where if one person got changed separately, it would take a minute, like no extra time,” she said.

The Vermont Agency of Education’s guidelines for transgender and gender non-conforming students state,

Randolph Co-Principal Lisa Floyd told WCAX that “student safety was the district’s highest priority,” and that, “when policies are violated, disciplinary action consistent with the law will be taken.”

The school maintains that the decision to close the locker room should not be seen as a final verdict as they continue to investigate.

Randolph is not the only school where transgender locker room policies are forcing girls into uncomfortable situations. In Texas, parents have launched a complaint against their school district after the school forced their daughter to go home to change during the school day in order to avoid a male student who was permitted to change in the girls’ locker room.