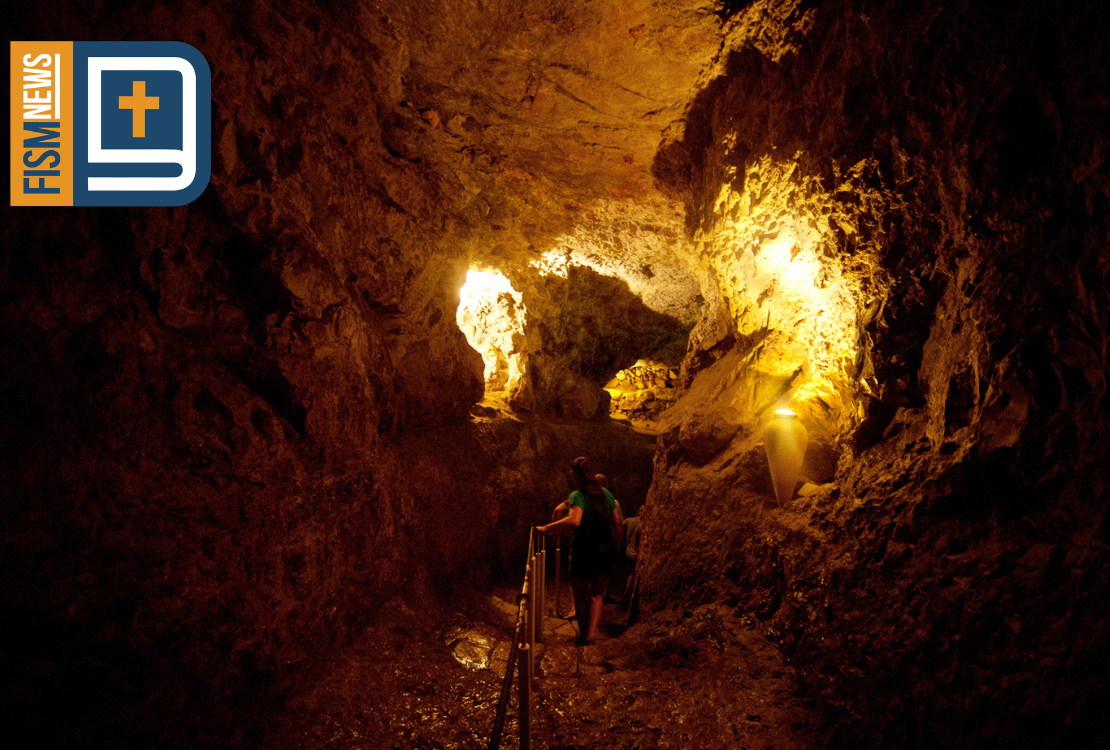 Five new inscriptions from an 8th-century B.C. artifact of King Hezekiah of Judah have been deciphered, proving the historical accuracy of the Bible.

The artifact, originally discovered in 2007 at Jerusalem’s City of David National Park, was deciphered after ten years of research by professor Gershon Galil and archeologist Eli Shukron.

The palm-sized stone contains inscriptions that parallel Biblical passages about King Hezekiah. Galil, the head of the Institute for biblical studies and ancient history at Haifa University, said this is “one of the most important archaeological discoveries in Israel of all time.”

The artifact summarizes King Hezekiah’s main actions throughout the first 17 years of his reign. These include the cutting of the Siloam Tunnel and the pool, the Godly reform, the victory over Philistia, and the accumulation of property.

The following is a verbatim translation from the 11 lines of the inscription:

The writings concerning Hezekiah in the Bible note that the pools and tunnels were made in the Gihon Spring area, which is where the artifact was discovered. The researchers believe that the small stone was once a part of a large inscription written on a central, public building.

The artifact aligns beautifully with Biblical passages. The inscription recounts the events in 2 Kings 18:1, 4, and 8 as well as 20:13 and 20. Some examples of this harmony include “Make the pool and the conduit” and “smote the Philistines … as far as Gaza.”

“The Israeli kings were indeed mentioned in extra-biblical Assyrian, Babylonian, Aramaic, and Moabite inscriptions as well as on Hebrew seal impressions,” said Galil, “but this is the first time that a fragment of a monumental Hebrew royal inscription has been deciphered that mentions the name of the king whose achievements were detailed in it.”

This amazing piece of history may not have been found if not for Eli Shukron, one of the researchers from the Bible and Ancient History research institute, who is also one of the leading experts on the archaeology of Jerusalem with multiple excavations under his belt.

Galil said this is what most researchers have claimed for the past century. This new discovery shows the impressive inscription that is actually there — eroded by time and weather, but still legible. Shukron is the one who pressed for more research, believing the inscription was there, inside the frames.

“That’s why he [Shukron] contacted me recently and asked me to re-examine the matter,” Galil said. “We both conducted tours of the City of David, walked together in the water inside the Siloam Tunnel, and rechecked everything.”

These inscriptions, according to Galil, are the earliest manuscripts of the Bible. In fact, they pre-date the Dead Sea Scrolls by hundreds of years.

“They also support the claim that scriptures in the Book of Kings are based on texts originating from chronicles and royal inscriptions, and that the Bible reflects historical reality and not imagination,” Galil added.

“It now becomes clear that the Siloam inscription included 13 lines and 428 letters, and not only six lines and about 200 letters,” Galil said.

Not only is this inscription exciting, but it is also linked to a fragment that famous archaeologist Yigal Shiloh found further south. This artifact includes the word “seventeen/seventeenth” which could point to Hezekiah’s seventeenth year of reign. The same lettering and limestone are used on both fragments.

Evidence of Hezekiah’s reign has been found before. Excavations in 2015 and 2017 found a first seal impression that reads “Belonging to Hezekiah [son of] Ahaz king of Judah” and the remains of an ancient altar with cut-off horns, respectfully.

The altar, dated to the time of Hezekiah, is believed to be from his reform. In 2 Kings, Hezekiah removes the high places used for idols, smashed “sacred” stones, and cut down the Asherah poles (18:4). The purposeful destruction of the altar suggests it was part of this time.

Now the rest of the acts of Hezekiah — all his might, and how he made a pool and a tunnel and brought water into the city— are they not written in the book of the chronicles of the kings of Judah? – 2 Kings 20:20

As the Apostle Paul wrote in his letter to Timothy, all Scripture is inspired by God. We can lean on it as divine truth.

All Scripture is given by inspiration of God, and is profitable for doctrine, for reproof, for correction, for instruction in righteousness,” – 2 Timothy 3:16

Though we shouldn’t need modern confirmation of man-made artifacts as proof, finding ancient archaeological evidence of the events of the Bible such as this tablet is still exciting.

In a world where faith in God and His Holy Word is often tossed aside as foolishness, the work of Biblical archaeologists should be treasured and commended by Christians and Jews alike. This ancient finding is one that we as Christians can use when evangelizing nonbelievers who are skeptical of the Bible’s ancient origins and historical accuracy. If someone claims the Bible is not as ancient as it claims, we can now turn to this tablet as proof that it is.